Is coding necessary to work as a data scientist?

No/low-code solutions lower the bar for hiring, increasing competition as the potential applicant base widens. 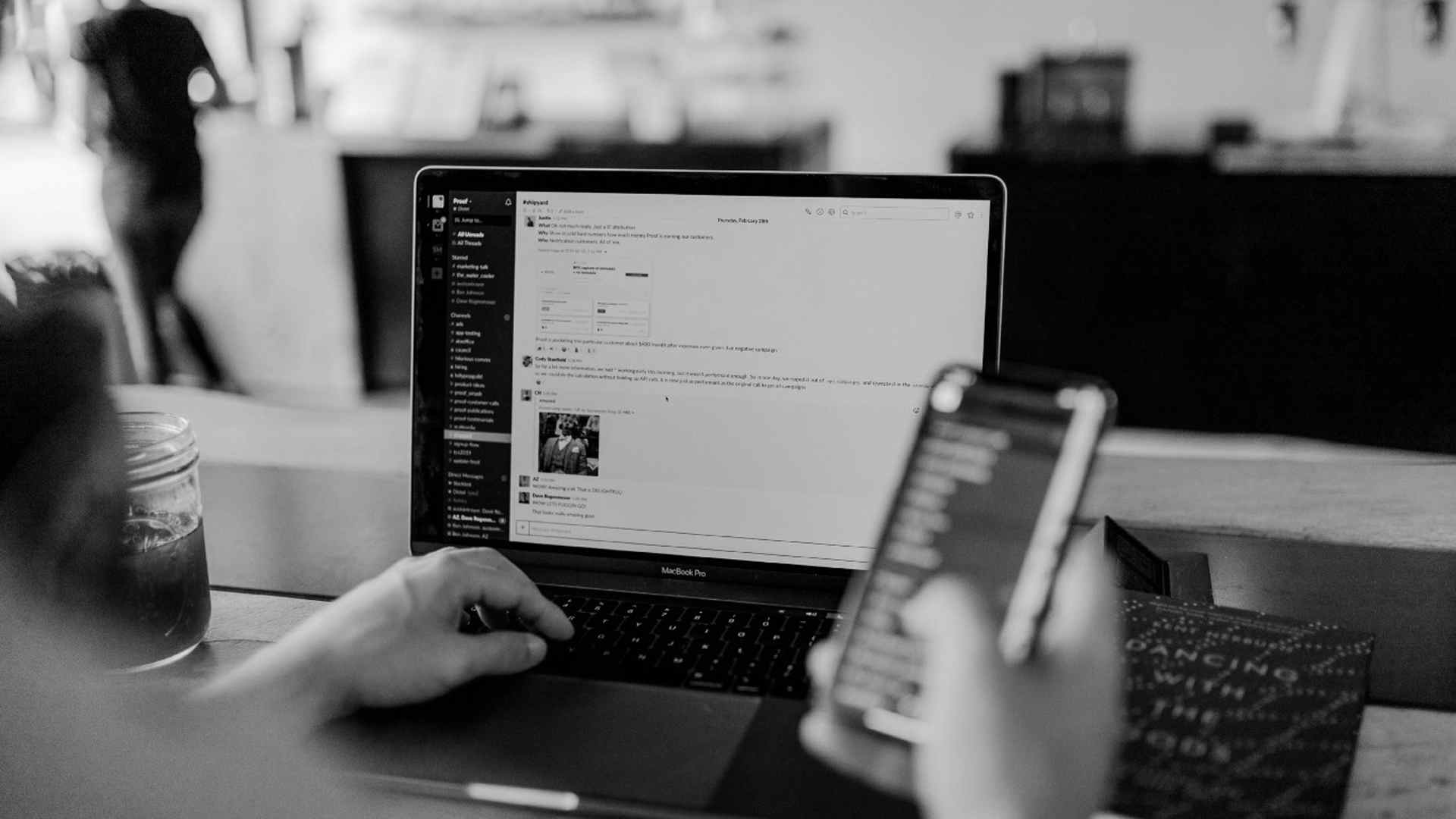 Many data scientists started their careers without prior knowledge or experience in coding. The basic requirements for a non-coder to become a data scientist include:

If you have the ability to analyse data and extract meaningful information from it, you will fit in a data science team. However, learning basic programming skills, including R, Python and SQL goes a long way.

Though experts argue over the need for coding for data scientists, many non-programmers have built impressive careers in data science.

Experts who say coding is a must, include Rachael Tatman. In her article for freeCodeCamp, she said every data scientist should be able to “write code for statistical computing and machine learning.” In his recent blog, Ronald Van Loon, CEO, Principal Analyst Intelligent World, drafted a long list of technical skills required for a data scientist. He said there was a need to have knowledge about programming languages that included Python, Perl, C/C++, SQL and Java, plus expertise in SAS, Hadoop, Spark, Hive and Pig.

Meanwhile, some argue that coding is not necessary for a data scientist. In his blog for Rapid Miner, Tom Wentworth says, “Yes, you can do real data science without writing code.” Today, organisations are also tapping ‘citizen data scientists’– generally non-coders– to solve data science problems.

– Explicit coding is being replaced with drag-and-drop interfaces, like Trifacta and Tableau.

– Data science is becoming more automated with options like AutoML or DataRobot, both of which help you find the right algorithm.

– Google Duplex demo has also hinted about the future of AI, where the future data scientist might simply be having a conversation with a machine rather than coding one.

A decade ago, coding was a must for data scientist. Today, we have many workarounds available to bypass solid coding skills.