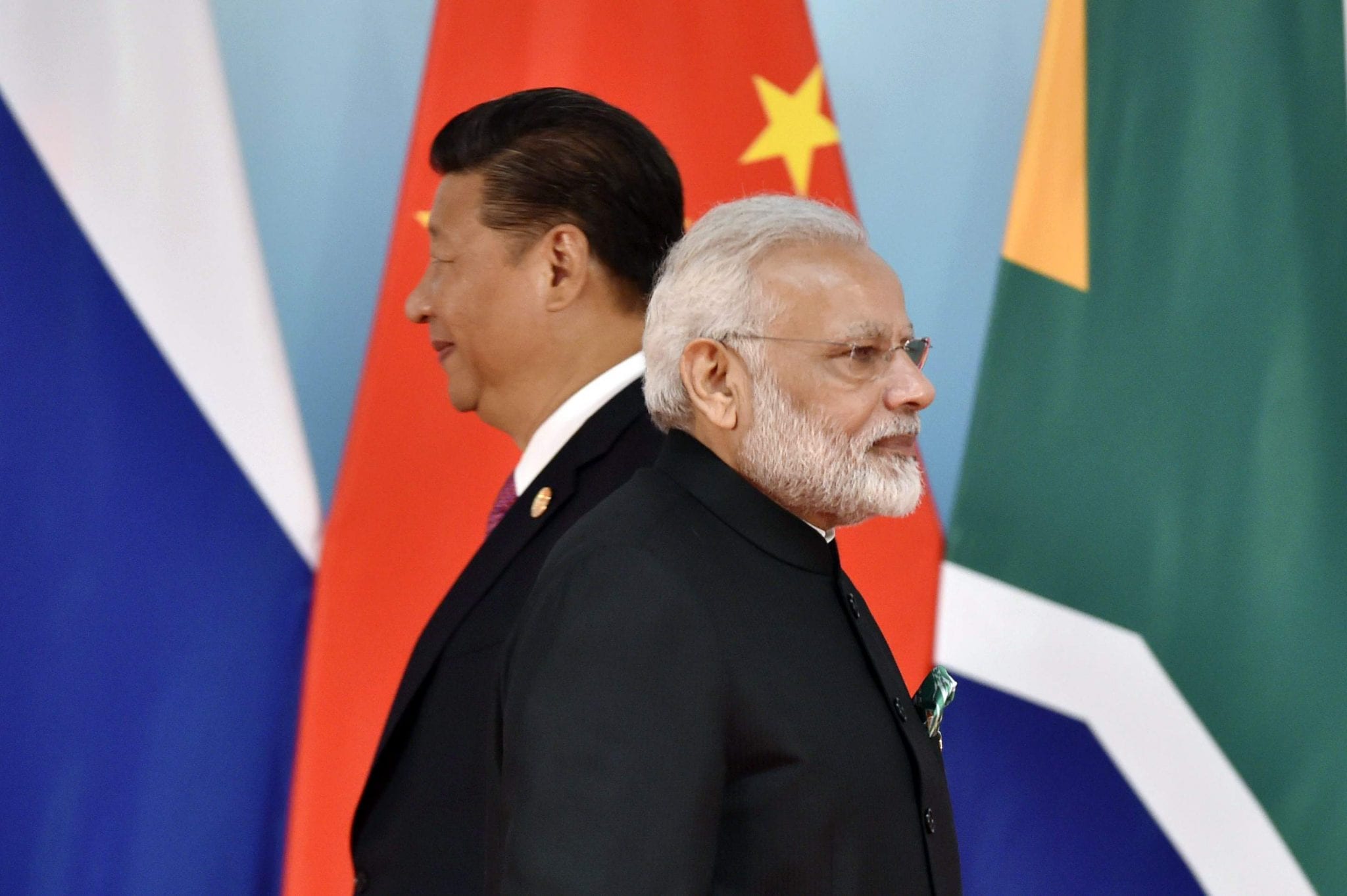 “Given India’s strength in technology, favourable demographics and structural advantage in availability of advanced data India can be an AI pioneer,” NITI Aayog CEO Amitabh Kant had said in a media report. Artificial intelligence also shows a potential to add $95 billion to the Indian economy by 2035, lifting the country’s income by 15 per cent.

But AI development in India is still lagging far behind many G20 countries, which is currently dominated by the US and China. A study claims that China is steadily gaining on US in the field of artificial intelligence.

A data analysis for Time Higher Education shows that Beijing has been producing almost twice as many papers on artificial intelligence as the next highest-placed country in terms of publication volume for the field.

Though both US and Chinese tech companies are ploughing talent and money in artificial intelligence and machine learning, China has made artificial intelligence a national priority. Its policymakers had announced plans in July 2017, to develop AI industry generating $60 billion of annual output by 2025 and they also plan to invest in AI to create a $150 billion industry by 2030, which shows its desire to beat US and become AI superpower.

The US government has been funding AI for over 50 years, and currently leads in research and development expenditure, followed by China, Japan, Korea and Germany. India stands behind Israel and Russia in the race.

Talking about China, it is investing heavily in AI at the local level. The local governments are giving financial incentives to encourage AI-related innovation, which is driving even tech companies like Apple, Qualcomm, Alibaba, Tencent to set up new big data centres in Guizhou provinces.

Additionally, Chinese government’s policies have given a push to innovations across tech companies. Leading tech companies such as Alibaba, Baidu, Tencent, Didi Chuxing, Xiaomi are either adopting artificial intelligence technology in their operations or investing in it.

Though over decades US have contributed heavily on AI technologies, but Trump administration’s budget proposal to slash funding for a variety of government agencies that have backed AI-research may give a potential opportunity to China to attract US talent to set up AI labs and conduct pilots in the country.

Additionally, according to an unreleased Pentagon report cited by a news wire, US views Chinese investment in American AI-startup as a potential threat to national security. “The worry is that cutting-edge technologies developed in the United States could be used by China to bolster its military capabilities and perhaps even push it ahead in strategic industries.”

During his budget speech, FM Arun Jaitley said that India is keen on investing in robotics, big data and other areas. Though Finance Minister has even doubled the budget allocation for Digital India programme to ₹3,073 crore ($477 million) but it is yet to match with China’s ambition, where the Chinese government had announced last year to build an AI technology park in Beijing worth $2.1 billion. These numbers reportedly exceeds US spending on AI. The US government’s total spending on unclassified artificial intelligence programs in 2016 was about $1.2 billion, claims In-Q-Tel, a research arm of the U.S. intelligence community.

China’s AI park will focus on attracting enterprises that work on big-data, biometric identification, deep learning and cloud computing. It can house up to 400 enterprises, in the west Beijing, a report claims.

On the other hand, to counter China’s plan, Modi government has formed a committee to roll out a nationwide AI programme that will include robotics and data analytics. In this year’s Budget, FM Arun Jaitley has entrusted Amitabh Kant-led NITI Aayog to spearhead a new national programme focused on research and development of artificial intelligence. Under the AI programme, the government will likely provide incentives to startups and venture funds that undertake application-oriented research on AI across key sectors including banking, insurance, education,health, retail and transportation.

Modi government is also expected to provide incentives for using artificial intelligence and robotics in the new industrial policy that is likely to be announced soon. Government sources told a news agency that the new policy would focus on Industrial Revolution 4.0 and would give a lot of importance to new technologies such as artificial intelligence, robotics, deep learning and internet of things. “The ministry is holding consultation with states also on the new policy to see their best practices. It will be released soon,” the source added.

Even RIL Chairman and Managing Director Mukesh Ambani has said that his company would be investing Rs 60,000 crore in Maharashtra’s Industrial Revolution 4.0. “Reliance will invest with a coalition of global companies more than 60 thousand crores over the next ten years in this collaborative initiative. More than 20 global companies, including Nokia, Dell, HP, Cisco, Siemens have already agreed to co-invest with Reliance,” Ambani said, according to a news wire.

The government is also taking numerous steps to develop Sustainable Development Goal (SDGs) with the help of artificial intelligence by 2030.

Department of Industrial Policy and Promotion is working to formulate an outcome oriented policy that provides direction and charts a course of action for a globally competitive Indian industry that leverages skill, scale and technology.

Prime Minister Narendra Modi appears to be an optimist when it comes to AI. On February 18, while inaugurating the Wadhwani Institute for Artificial Intelligence on the Kalina campus at University of Mumbai, PM Modi affirmed that AI would increase the citizens’ productivity, and not take away their employment. He also said, “the evolution of technology has to be rooted in the ethic of ‘Sabka Saath, Sabka Vikaas’. Technology opens entirely new spheres and sectors for growth, and entirely new paradigms for more opportunities…The road ahead for AI depends on and will be driven by human intentions. It is our intention that will determine the outcome of artificial intelligence.”

Later during February 25 Mann Ki Baat radio address to the nation, he also urged the scientist and researchers to make use of AI to make the lives of the ‘divyangs’ (differently-abled), farmers and the needy more simpler.

Despite Modi government’s push for artificial intelligence, in order to get anywhere close to competing with the global power, both AI industries and research in India will need a big boost. Amitabh Kant rightly said in a report that, “We must initiate measures to ensure that Indians are fully prepared to embrace the new era of AI, blockchain and emerging technologies. And this requires a new mindset. Our policies must drive this change.”