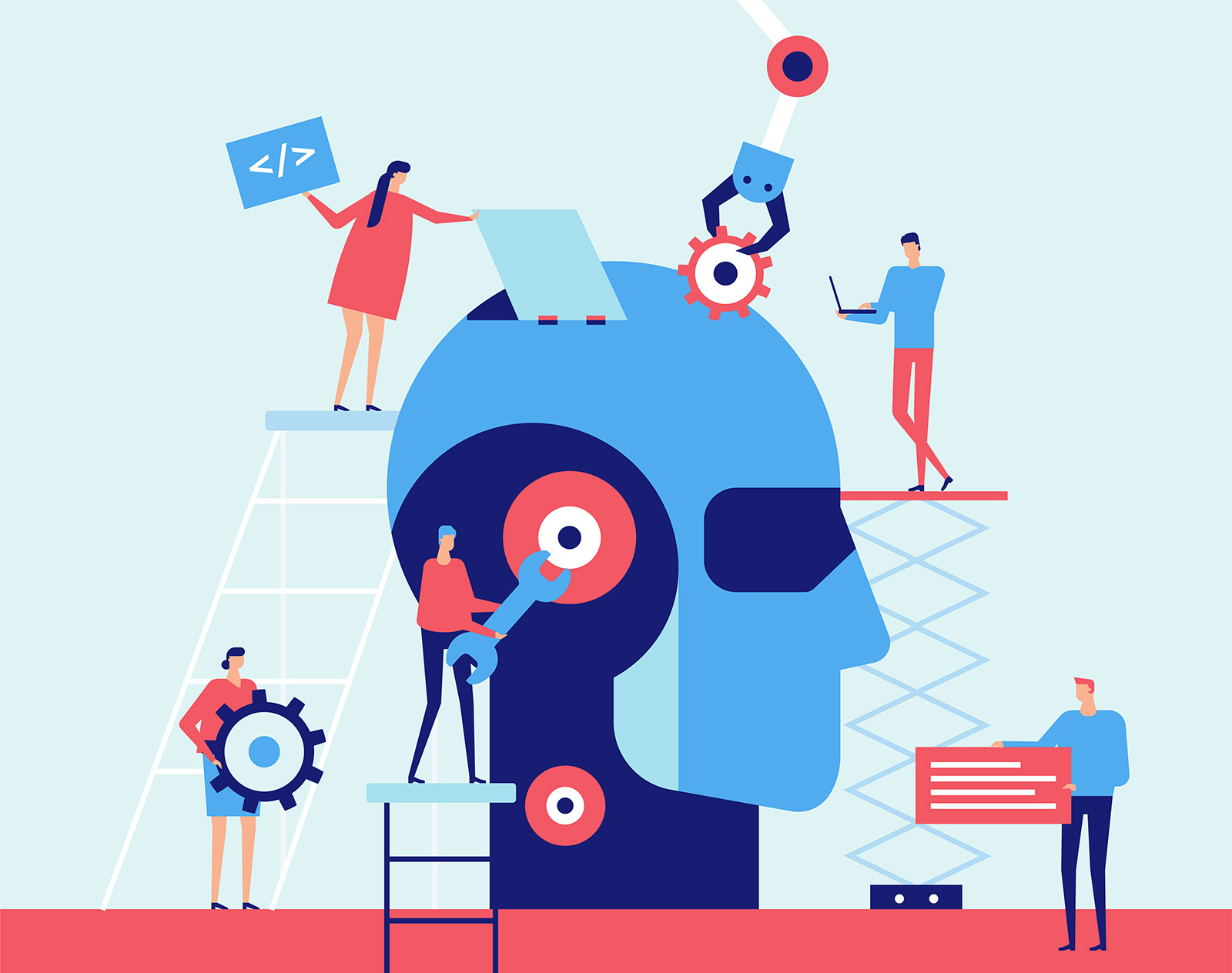 Artificial intelligence is definitely not an overloaded term if we see the developments that it has witnessed over the last few years. The talks around AI has been rampant since a few decades and that the developments which were only discussed a few years ago are a reality today. The improvement in infrastructure and better availability of technologies has made it possible for us to have a dominant picture of AI in the current market. Having said that there are still a lot of developments that are far from reality, leaving a room open for debate if AI is still a hype or is the gap closing.

AI Is More Than Just A Hype

Covering the industry for long, we can vouch for one thing and that is, AI has arrived and is here to stay. Whether from a technical or non-technical background, there is huge participation in the technology from various verticals — starting from apps to autonomous vehicles. AI has also entered enterprises such as HR, supply chain, manufacturing and others, promising developments like never before.

As Sandeep Alur, Director – Partner Technology Engagements at Microsoft notes in his talk at MLDS, human parity is one of the reasons why AI is so dominant today. “Research in AI has been happening in the last 60-70 years and we have been churning models, training for hours, weeks and months but it is dominant today because we have reached human parity. If a machine can cross human efficiency then it is the cause for the arrival of the technology,” he said.

AI has arrived in multiple forms such as cloud computing, algorithms and more, and it is definitely here to stay. A lot of other developments such as cognitive APIs, computer vision, speech, conversation, translation and other areas suggest that AI has surpassed the hype phase long ago and is now reaching an efficiency that is closer to humans. The technologies that have been battled hard for long are now showing better results, thanks to the millions of datasets that have been trained over the years to reach human parity. Some of the areas that Alur focused in his talk are:

Computer vision: Computer vision now stands at 96 percent accuracy with only four percent of an error rate that is drastically up from a few years ago when it stood at 44 pecent accuracy in terms of what it can see and its ability to perceive. “Fast forward to 2017, we were able to crack it with the help of the neural networks,” says Alur.

Speech: Another interesting development is in the area of speech. With the future going to be the voice, it has been foreseen as the mainstream interaction of mechanism by the experts and it cannot be denied as many UIs now support voice interaction. It is of the most rampant applications of AI and companies are working to achieve greater efficiencies in this space.

Translation: It may be one of the most difficult applications to have been cracked using AI, but nevertheless it is a reality today. There have been models built to understand and crack scenarios where bots can be at par with humans to understand a language and give back a translation that is much more efficient than humans. There are use cases where AI-based bot shows perfect accuracy in terms of grammar, spelling and others.

Comprehension: Machines have shown great improvements in reading comprehension as well where they are now being trained to respond with the right answer and phrases on being asked a question.

What Has Improved In The Last Few Years?

Over the last few years, there have been significant developments and improvement in data science and AI-related platforms that professionals can use. Better availability of resources, for instance, API that was earlier available on the cloud is now available in containers, and many such developments have resulted in better usability of AI.

Second is the models that were earlier in stealth mode have now been implemented in real-time, given the massive compute-capabilities. For instance, there are GPUs available now that can run with a cost of CPU and give better results in terms of running a model. The new AI techniques combined with faster computing power and the accumulation of years of digitised data means that machines can learn human tasks faster and better than ever.

Perfect AI Is Still Far Away

There is always more that machines can accomplish. While there have been spectacular developments in self-driving cars and others, there is room for learning. Computers may have improved at performing clearly defined tasks, understanding human motivations but drawing nuanced conclusions is still a challenging task.

Everyone wants to be perceived as an expert in bots but there may be a lack of strategic thinking in terms of providing value to the customers. In this process, many times it so happens that while some may prove to be useful and continued to be used, there are many situations where the chat-to-business conversions don’t happen.

There has been a series of cases where PoCs aren’t productionized since there is a lack of clarity and the project isn’t aligned to business objectives. Case in point, there are many companies who are keen on adopting the technology but are not fully aware of the way it should be. There are other challenges such as infrastructure and talent shortage that can be a barrier in the adoption of AI in an organisation.

To be able to separate AI hype from reality, the best way is to be able to understand the underlying technical principles and driving AI demos that have strong technical backing and align it with business objectives.