Is TikTok the New Polling Booth?

TikTok is being seen as an extremely potent campaign tool shaping political opinions, one video at a time 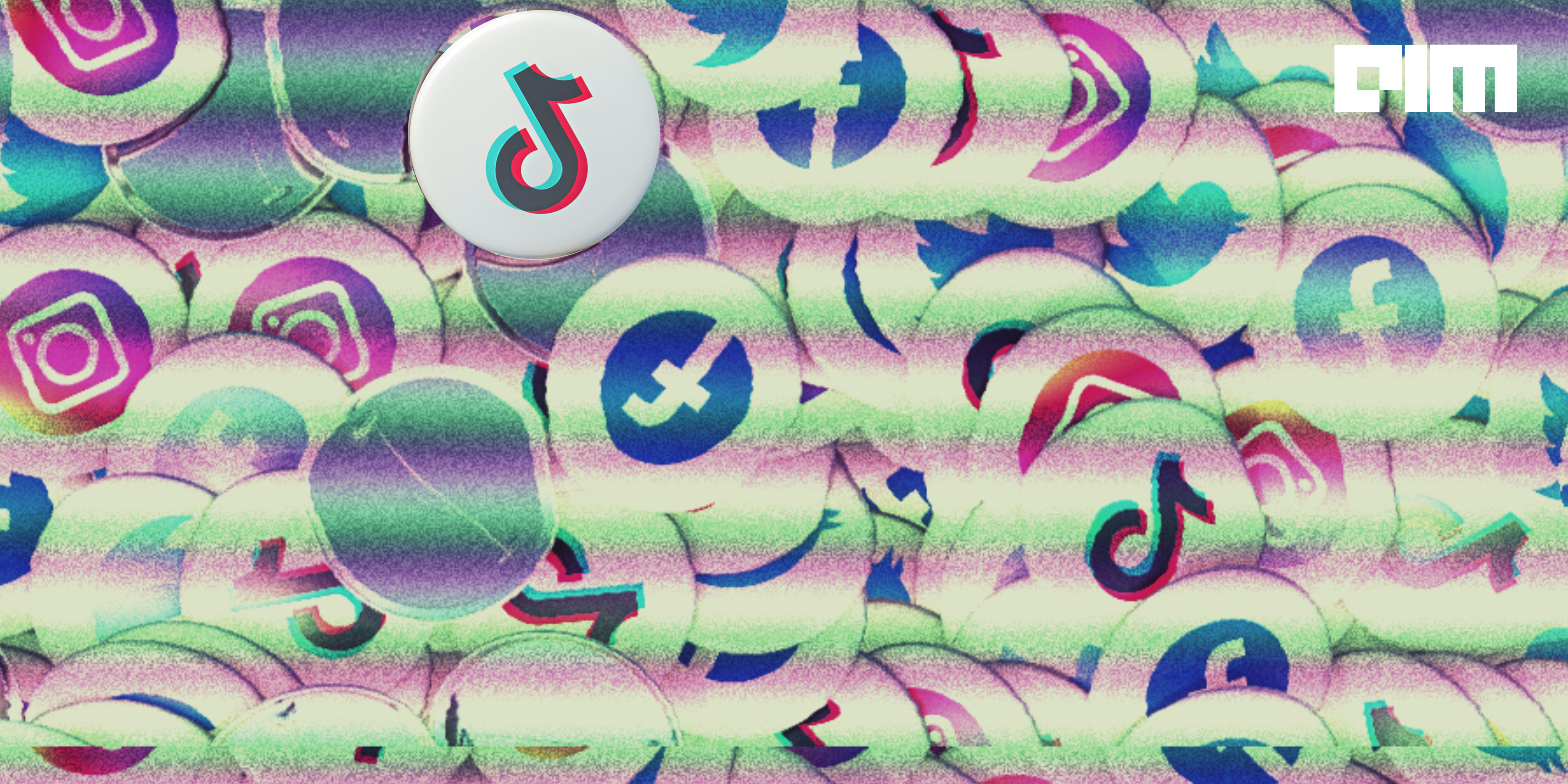 Back in 2020, American politician Tim Ryan featured in a 15-second TikTok video casually lounging around in the White House with the song ‘Bored in the House’ playing in the background. The video clip was adored by millions. Having served as the US representative for Ohio’s 13th congressional district, Ryan’s move was seen as a surefire way to connect with Gen-Z.

TikTok is being seen as an extremely potent campaign tool shaping political opinions, one video at a time. And while most candidates rely on this app, lawmakers have formed new rules for the young influencers who promote them. On Wednesday, the platform announced its plans to safeguard the upcoming US elections by reinforcing the ban on paid political ads.

Governments around the world have shifted to using social media streaming platforms for their political campaigns. TikTok, being one of the favourites, said it would publish educational content and host briefings with influencers, citing the rule as a longstanding policy. It was implemented “so the rules of the road are abundantly clear regarding paid content around elections”.

According to the United States Census Bureau, only 51.4% of the 18-24 age category voted during the 2020 elections. The million-dollar question is how do politicians tap into the young vote bank and really connect with the group? Undoubtedly, by tapping into TikTok. Wallaroo Media claims over 60% of TikTok’s monthly users are youngsters, which makes it a foolproof way for the politicos to reach them.

A young candidate, Christina Haswood, used TikTok to become the youngest representative in the Kansas state legislature. “My entire life has been balancing this fine line of Western society and being an Indigenous woman, and I really wanted to highlight this on TikTok,” says Haswodo in a podcast.

Role of campaign tools in India

Banned in June 2020 over security concerns, TikTok is no longer accessible in India. However, platforms like Facebook and WhatsApp continue to rule the digital space. A research paper named ‘Influence of NaMo App on Twitter’ aims to study the role of the app in shaping the political discourse on Twitter.

Prime Minister Narendra Modi launched his first official app called the ‘NaMo App’, as part of his prime ministerial election campaign. The paper indicates that whenever a post is shared using the NaMo App on Twitter, the tweet gets annotated with ‘with via MyNt’ or ‘via NaMo App’ tag at the end. Twitter played a significant role in engaging users and political parties during election campaigns in India.

Meta-based platforms Facebook and Instagram on Tuesday announced their decision to restrict political advertisers from running new ads a week before the election. Last week, Twitter planned to revive past strategies for the elections, which included debunking false claims and inserting reliable information. However, the plan seemed inadequate to several civil and voting rights experts.

The Indian I&B Ministry recently blocked seven Indian and one Pakistani YouTube channel for spreading misinformation. The total count of such bans on YouTube channels stands at 102 since December 2021. These channels reportedly had over 114 crore viewership, with 85 lakh subscriptions.

To TikTok or not to TikTok?

Everything seems to have changed since we last checked – right from the way we shop and eat to how they run political campaigns. Apps like TikTok that were established for leisure, now say, “We take our responsibility seriously.” However, everything has a downside.

Recently, the US house of representatives, sent a two-page memo to House employees warning against using TikTok citing security concerns. An excerpt from the memo goes: “TikTok policy has stated that it automatically collects information about users’ devices, including location data based on your SIM card and IP addresses and GPS, your use of TikTok itself and all the content you create or upload, the data you send in messages on its app, battery state and even your keystroke patterns and rhythms, among other things.”

Ironically, despite security warnings, Tim Ryan continued advertising his TikTok handle on his official Twitter account. The Congressman while on the one hand says “follow me on TikTok, also goes all tough on China for his upcoming campaign ad on Twitter that said “China is out-manufacturing us left and right, and it’s time we fight back.”

Senator Marco Rubio of Florida deleted his TikTok account after indulging in the platform for a short time and called on President Biden to block the platform entirely. In an email statement last year, Rubio wrote that TikTok “poses a serious threat to US national security”. He says, “US partners such as India have already come to this conclusion, of banning TikTok from their country last year. It is time we acted on this threat as well.”

Since the app is now being used to discuss political and social movements, it also comes with potential risks. It is left to GenZ to decide if TikTok is more effective than other platforms. But the real question is whether the US is comfortable with an app owned by a Chinese company influencing its citizens.