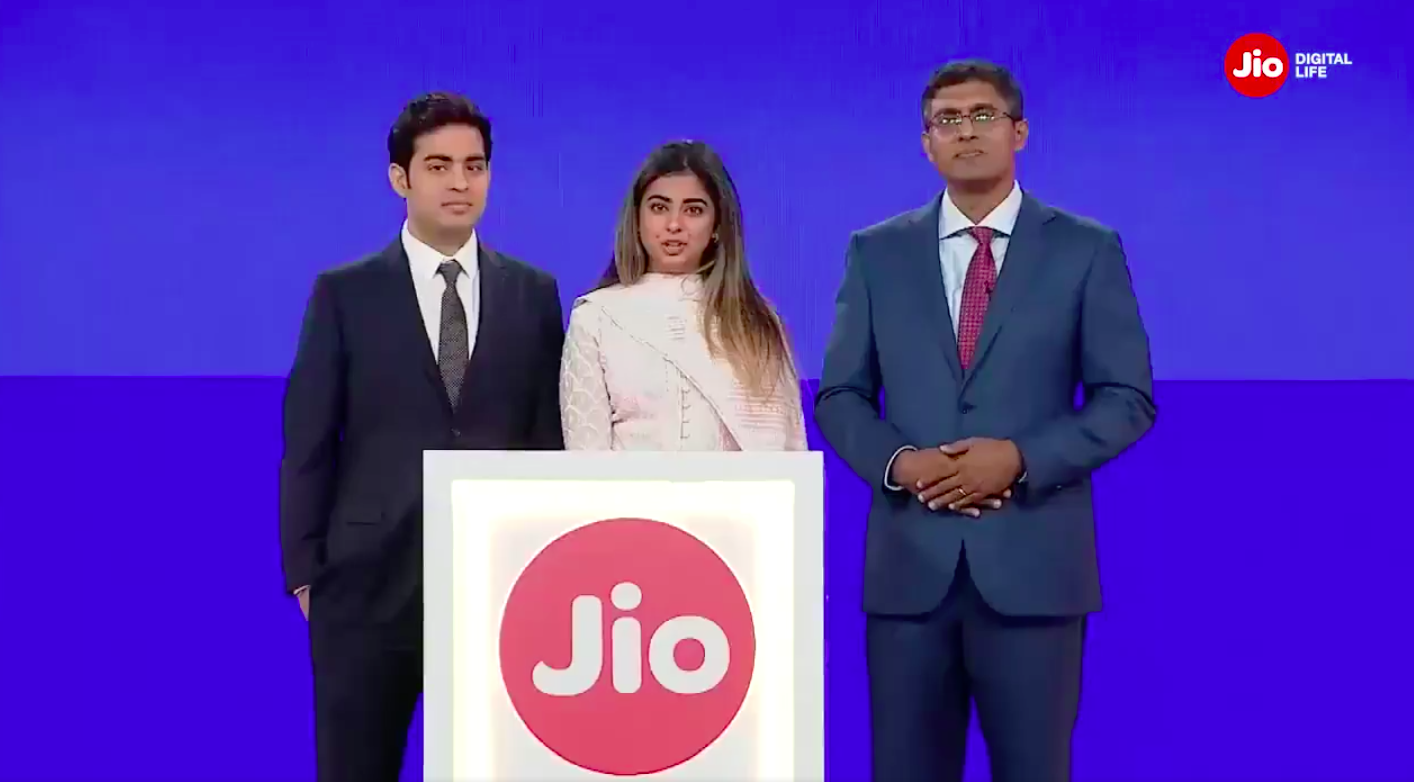 Facebook Is Teaching AI Bots To Navigate A City Through Language

Reliance Jio Infocomm Ltd, the fourth-largest telecom player in India has started building a team of professionals to work on artificial intelligence and its multiple use cases. Speaking at a NASSCOM summit with the theme ‘Democratising AI’, Shailesh Kumar, chief data scientist at Jio told a newspaper that they now wanted to deploy AI to solve India’s real-time problems. He added that the mobile phone network and data could be provided at low costs by deploying scalable AI and lowering tariffs.

The first step, explained Kumar, was to find the sections of the society which do not have access to mobile and internet and then to deploy AI there. He added that Jio was set to start from ground zero to solve these India-specific cases. As a part of this initiative, Kumar said that Jio would use AI for converting speech to text, keeping in mind the variations in accents across all Indian languages.

“The diversity of the country makes this process even more complex unlike the Western world where they deal mostly with only one language,” said Kumar.

At the India Digital Open Summit held last year in Mumbai, Akash had said that AI, voice assistant, voice recognition and voice command were some of the new technologies that are growing on a daily basis in terms of usage. Now, Reliance Jio wants to hire professionals who have demonstrated experience in machine learning and even in blockchain.

"215 million customers within 22 months of start is a record that no technology company has been able to achieve anywhere in the world." – Mukesh Dhirubhai Ambani. #RILAGM pic.twitter.com/CoIsjg5aPU

Earlier this month, AIM had carried a report about Jio hiring senior persons to build a dedicated AI team. “The company wants to set up this team in either Bengaluru or Hyderabad. Akash Ambani is taking a keen interest in this and is expected to lead this initiative… They have already started the recruitment process in Bengaluru…apart from AI, they are looking for people who can work on machine learning and blockchain,” the source had told a newspaper regarding the same.

Facebook Is Teaching AI Bots To Navigate A City Through Language