Keras turns seven: A look back

The primary author and maintainer of Keras is Google engineer François Chollet. 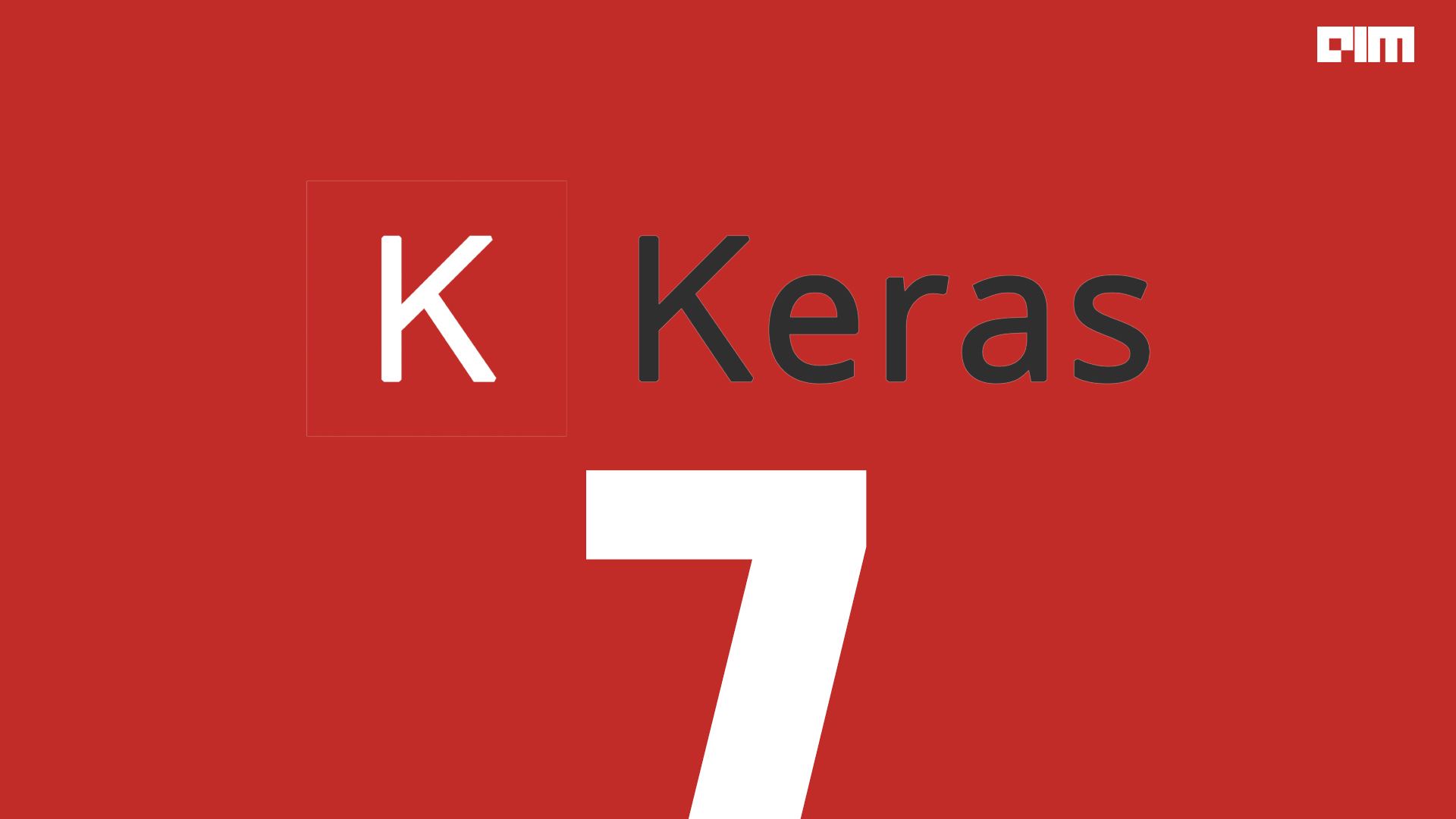 Keras, an open-source software library that provides a Python interface for artificial neural networks, was launched in March 2015. In the Stack OverFlow Developers survey, 2021 Keras was rated as one of the most popular frameworks by developers. The open source library emerged from project ONEIROS (Open-ended Neuro-Electronic Intelligent Robot Operating System). The primary author and maintainer of Keras is Google engineer François Chollet.

Keras is a high level deep learning API written in Python for neural networks. It has over one million individual users as of late 2021. Keras allows users to productise deep models on smartphones, on the web as well as JVM. Until version 2.3, Keras supported multiple backends such as TensorFlow, Microsoft Cognitive Toolkit, Theano, and PlaidML. But from version 2.4, it only supportsTensorFlow.

Twitter joined in the celebration and paid homage to François Chollet’s brain child.

Keras offers consistent and simple APIs, minimises the number of user actions required for common use cases, and provides clear and actionable feedback upon user error. Keras integrates deeply with low-level TensorFlow functionality and enables you to develop highly hackable workflows where any piece of functionality can be customised.

Keras 1.0 was released in 2016. In a blog, Chollet said, “It isn’t a patch on top of the previous version, it is actually a re-writing of Keras nearly from scratch. It maintains backwards compatibility while introducing a series of major features, made possible by a better design under the hood.”

Keras 1.0 saw the introduction of a functional API and faster compilation. All RNNs came in two different implementations to choose from, to help get maximum performance across different tasks. It also had a new feature of modular metrics to monitor arbitrary lists of metrics on arbitrary endpoints of Keras models. Keras 2 was introduced in 2017.

AutoKeras is an AutoML system that provides high-level end-to-end APIs such as ImageClassifier or TextClassifier to solve machine learning problems in a few lines.

Why is Keras so popular?

Keras has emerged as a popular choice over the last seven years due to the following reasons: