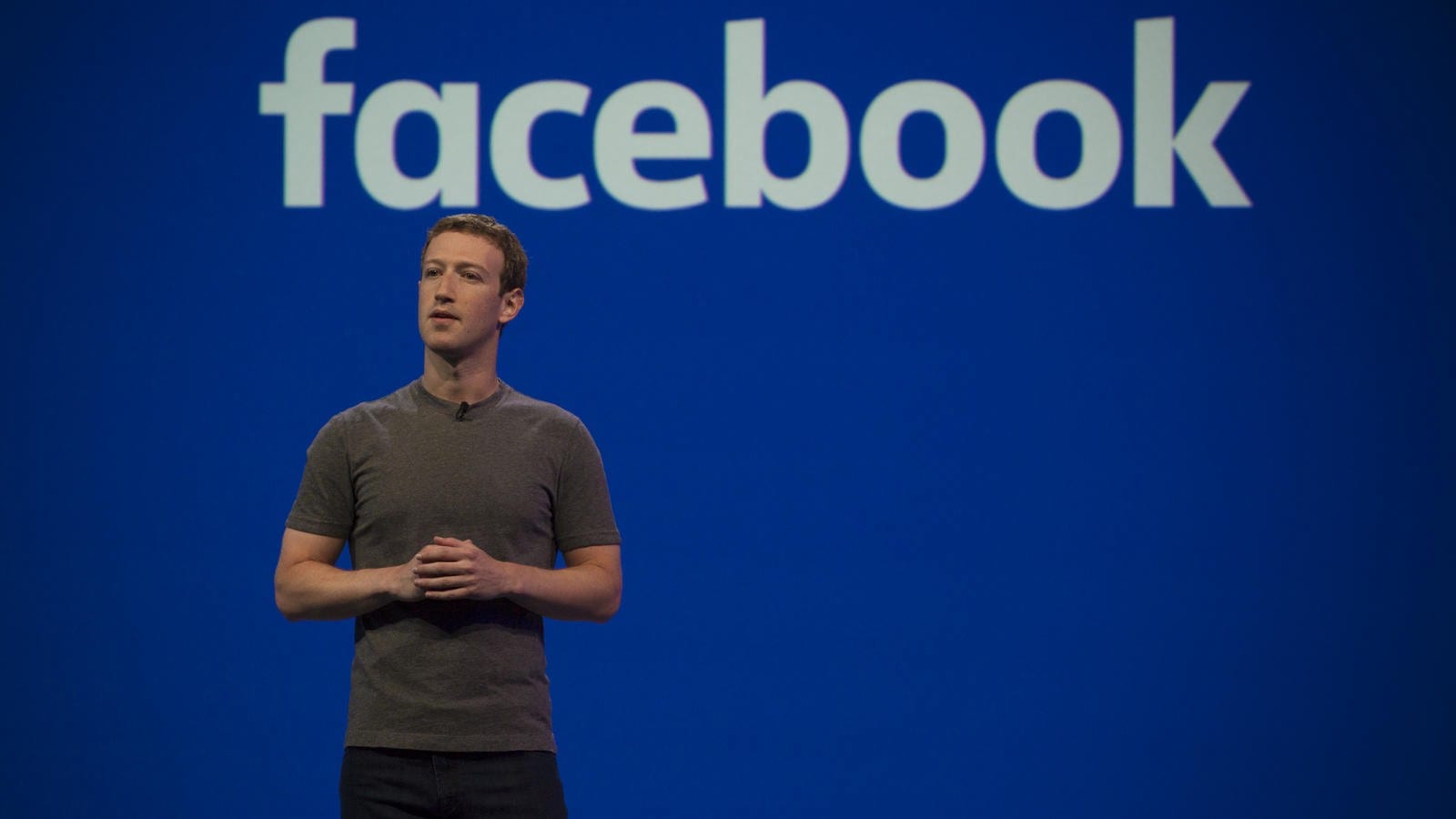 The controversy around Cambridge Analytica — the political data firm which has been accused of ‘harvesting’ personal data taken illegally from social media sites and used to influence elections — took another turn on Thursday, when Facebook CEO took responsibility over the data breach, saying that they would “step up” the security.

In a detailed statement posted on Facebook, Mark Zuckerberg said, “I started Facebook, and at the end of the day I’m responsible for what happens on our platform. I’m serious about doing what it takes to protect our community. While this specific issue involving Cambridge Analytica should no longer happen with new apps today, that doesn’t change what happened in the past. We will learn from this experience to secure our platform further and make our community safer for everyone going forward.”

After Cambridge Analytica was accused of illegally obtaining information on more than 50 million Facebook users, the social media giant banned the analytics firm Strategic Communication Laboratories and its political arm on the grounds of failure to follow their rules regarding handling of personal data. In what data experts are terming as one the largest abuses of personal data in history, Cambridge Analytica has been accused used this data to help target American voters for its work with (now US President) Donald Trump’s 2016 election campaign.

Earlier this week, the Cambridge Analytica board had suspended their chief executive officer Alexander Nix. The decision to sack had come after the British news channel Channel 4‘s broadcast a video of an undercover operation, where Nix was seen talking about working on over 200 elections across the world — including in Nigeria, Kenya, the Czech Republic, India, Argentina – and bribing opponents to sway the election results. Meanwhile, Cambridge Analytica’s chief data officer Alexander Tayler will serve as acting CEO while the probe is under way. The company board said a full investigation into the comments and allegations would be led by noted UK lawyer Julian Malins.

Meanwhile, in India, Indian National Congress as well as Bharatiya Janata Party have been asking the Election Commission to help them find proof of involvement (against each other) regarding alleged links with Cambridge Analytica.

There are media reports of alleged data impropriety by chief of data analytics of Congress by his previous employer. It’s not just a question of association of Congress with a rogue company but a bigger challenge to free & fair elections & democratic values. #FacebookDataBreach pic.twitter.com/F3DTEIdOEf

Ravi Shankar Prasad, Minister of Information Technology, warned Zuckerberg on Wednesday, saying, “Mr Mark Zuckerberg, you better know the observation of IT Minister of India. If any data theft of Indians is done with the collusion of Facebook systems, it will not be tolerated. We have got stringent powers in the IT Act including summoning you in India.”

We welcome the fact that @facebook has one of the highest number of users from India but if any theft of data of Indians takes place in collusion with other companies for manipulation of democratic processes then that will not be tolerated. #FacebookDataBreach pic.twitter.com/OBdv2vN7Ho

Memory Enhanced Neural Networks Might Be The Next Big Thing. Here’s How They Are Developing.

Facebook Shared The Recipes For Building An Open-Domain Chatbot