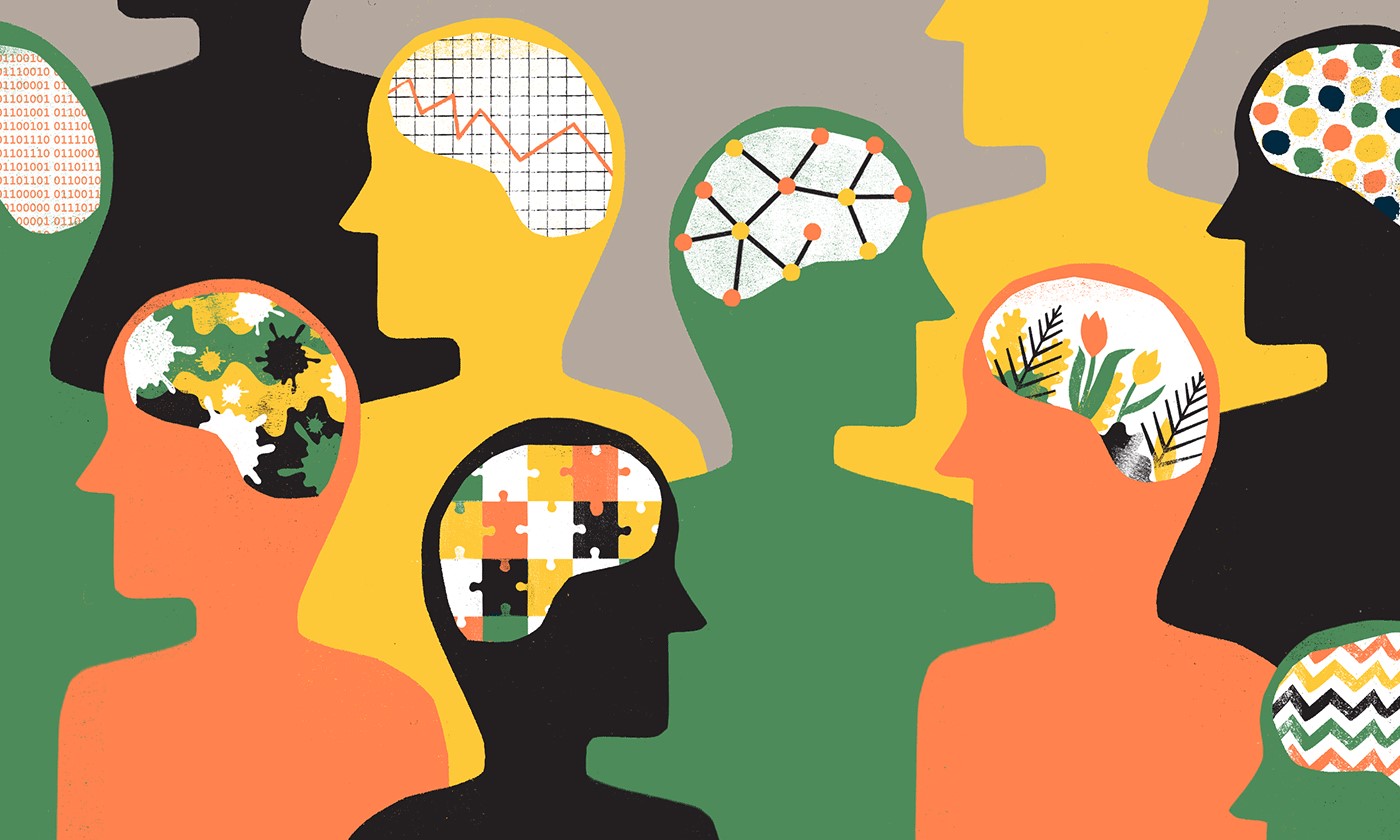 A severe and disabling psychiatric disorder like schizophrenia comes with delusions, hallucinations and cognitive impairments whose symptoms appear bleak in their early stages but have the potential to subject the patient to lifelong trauma. Early diagnosis of schizophrenia and many mental disorders is an ongoing challenge, and clinicians have a tough time comprehending treatment strategy at a personal level to the new patients. These treatments or prescriptions often hover around trial-and-error methods.

According to a noted medical survey in India, every sixth child needs mental health supervision. Though the awareness to focus on psychiatric epidemiology had begun in the mid-‘70s, the campaign was halted mid-way owing to our shift of focus to provide utmost basic medical attention to the economically backward sections of our society. It is understandable that for such a young country, to fund a research in a field like neuroscience, which itself was in its infancy.

Now, researchers have deployed AI to diagnose schizophrenia in people with recent-onset who are not taking pharmaceuticals for the condition (first-episode drug Naïve (FEDN). The results show that the responses to antipsychotic drugs used to treat schizophrenia can be predicted with 82.5% accuracy. The researchers applied popular machine learning frameworks and architectures to improve the interpretation of their evaluations such as the resolutions of MRI scans or the segregation of the regions of the brain based on signals that assist this specific research.

3D convolutional neural networks (3D-CNNs) have primarily been used for supervised classification on 3D modelling and light detection and ranging (LiDAR) data. Now, with computer-aided surveillance of acute neurologic events in cranial imaging, the time to treatment has decreased.

Researchers at the University of Alberta, spearheaded this study on developing a machine learning algorithm to examine functional magnetic resonance imaging (MRI) images of both newly diagnosed, previously untreated schizophrenia patients and healthy subjects. In this study, the researchers used Support Vector Regression to predict the response at hippocampal subfield volumes.

Improved MRI tools enabled the researchers to visualise very small structures of the brain, such as the hippocampal subfields. Studying the morphometry of the hippocampus is crucial in neuroimaging research because changes in volume and thickness of hippocampal subregions may be relevant in the early assessment of pathological cognitive decline.

The input to SVR was normalised to the normal distribution before being fed. Then they have used the sci-kit learn’s, cross-validation module to randomly split the test and train datasets. An internal LOOCV (Leave One Out Cross Validation) was used to determine the number of features that should be used for the predicting model by calculating the accuracy of the top features.

The mutual information and the correlations, between the blood-oxygen-level-dependent signals of the superior temporal cortex and other cortical regions reacquired through the resting-state functional magnetic resonance imaging. By measuring the connections of a brain around superior temporal cortex to other regions of the brain, the algorithm successfully identified patients with schizophrenia at 78 percent accuracy. It also predicted with 82 per cent accuracy whether a patient would respond positively to a specific antipsychotic treatment.

“We also want to use machine learning to optimise a patient’s treatment plan. It wouldn’t replace the doctor. In the future, with the help of machine learning, if the doctor can select the best medicine or procedure for a specific patient at the first visit, it would be a good step forward,” says Cao who heads the study at the University of Alberta.

This technique helps to monitor the intrinsic functional architecture of the brain to detect early aberrant brain connectivity in individuals who are clinically prone to the high-risk disorder.

This study deserves more attention for all the endless possibilities it presents to the researchers in the fields of both neural and computational sciences. The bio-markers recognized in this study might pave the way to discover other significant bio-markers which can throw some light on the untouched or unforeseen avenues in this vast field of psychiatric epidemiology.  On a large scale, this research will see fruition only when it replicates the level of accuracy with larger sample sizes too so that this diagnostic tool can translate the results with more efficacy and not just restrict itself to esoteric circles.

With improved accessibility to new technologies, there has never been a better time to include a plethora of studies into our field of focus. AI is not a magic box where you throw your problems and it comes up with solutions; at least not in the field of psychiatry. It is a tool that can serve the clinicians and researchers greatly with effective training and democratized pivot studies.

Curiosity Has Become The New Facet Of Reinforcement Learning