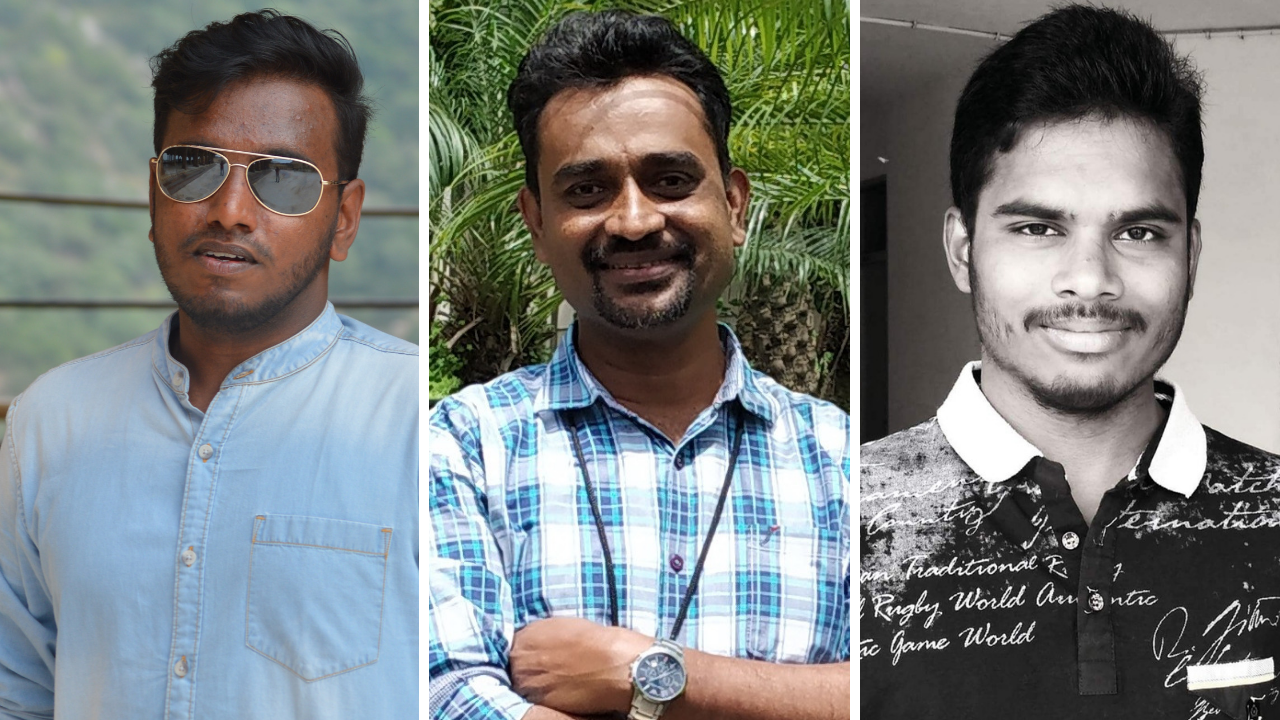 NIC To Set Up Centres Of Excellence For Artificial Intelligence, Data Analytics MachineHack recently concluded the Predicting House Prices In Bengaluru hackathon and announced prizes in the form of exclusive individual passes to Cypher, India’s biggest analytics event. Analytics India Magazine talked to the winners of the hackathon and found out their experience of participating and winning the hackathon.

Pravin Mhaske took the first rank on the leaderboard. Mhaske has been working with Infosys for about 15 years now. He manages projects professionally and plays with numbers as a passion. He got attracted to the field because of the “big data” buzz in 2016. Since then he has spent a lot of time polishing and learning basic skills in data science like inferential statistics, probability, linear/vector algebra and calculus, from various sources like Udacity, Khan Academy, edX and the 3Blue1Brown videos on YouTube. Mhaske also completed courses on R, exploratory data analysis and Python programming from Coursera, Udacity and IIT Madras (NPTEL) followed by data analytics course by IIT-M (NPTEL) which he found to be excellent.

Sushil Nath Gupta who took the second rank on the leaderboard is an undergraduate student pursuing B Tech (CSE) from Kurukshetra Institute of Technology and Management, Kurukshetra. Gupta is a self-motivated and enthusiastic learner of the data science. He used Youtube, Coursera, edx, and blogs as learning material. He tries to leverage social media and the web search as much as possible for help. According to Gupta, self-study is the best way to make oneself better in a particular domain. On the other hand, he feels that everyone needs to follow the correct path that makes sense to the personal data science journey. He started his journey of data science by choosing a favourite programming language that is Python. He took the data science Bootcamp course from Udemy. Gupta feels that the course teaches data cleaning and applied machine learning very well but it also helped him get his hands a dirty in data science. He eventually discovered hackathons and started participating actively.

Sivaram Kanagaraj who took the third place on the leaderboard is from Salem, Tamil Nadu and has got an engineering degree in Mechatronics from Sri Krishna College of Engineering and Technology. After his engineering degree, he worked in Accenture, where he worked in projects based on MIS reporting and visualisations using Tableau and Power BI. He also studied SAS and thus got acquainted with the power of analytics in the business world. At Accenture, he mainly worked on descriptive analytics and data visualisation aspects. To improve his data science career Kanagaraj decided to upskill himself in advanced analytics and is currently pursuing Post Graduate Program in Business Analytics from Praxis Business School, Kolkata.

NIC To Set Up Centres Of Excellence For Artificial Intelligence, Data Analytics

Build The Next Best Code Curator With MachineHack’s New Hackathon