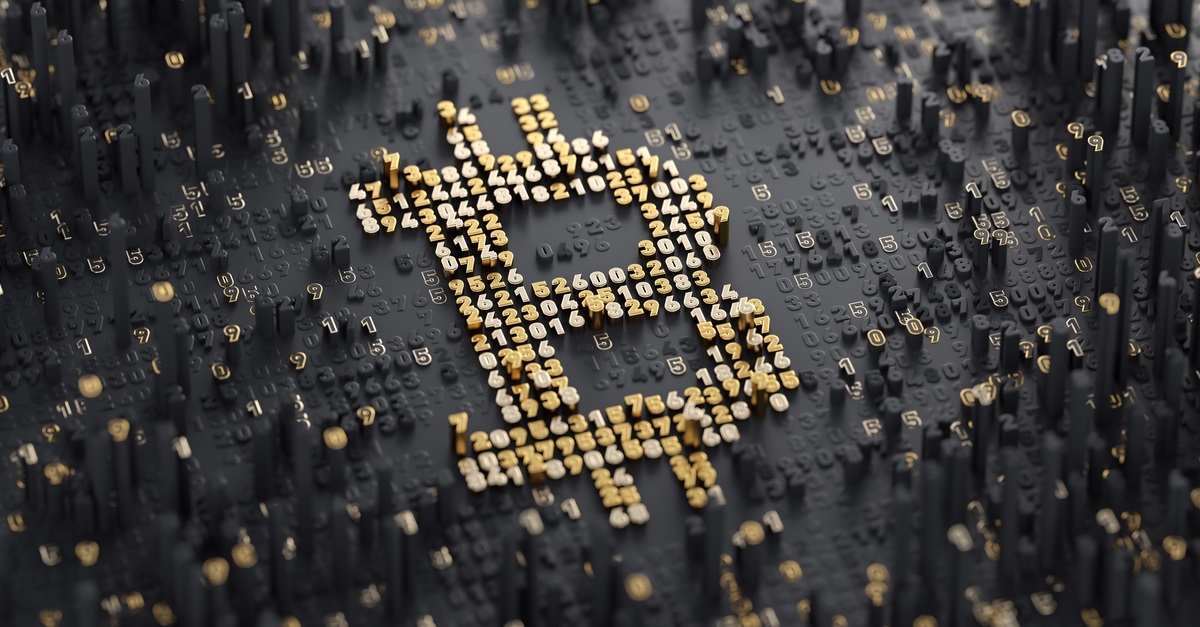 Bitcoin, the virtual currency has been surrounded by controversies since its appearance in 2009. There has been a rise in the Bitcoin prices after the first fed rate cut since 2008. In India, currently, one Bitcoin is equal to ₹7,26,523. However, the Reserve Bank of India has imposed several instructions including barring banks from extending any services to the crypto community.

In countries like Morocco, Egypt, Pakistan, China, and Nepal, cryptocurrencies are classified as illegal and are not recognised as a legitimate form of currency. Numerous businesses like Dell, CheapAir and Overstock, who use Bitcoins for several important transactions.

As time is money and everyone works towards optimising it, Bitcoin developers Pieter Wuille, Andrew Poelstra, and Sanket Kanjalkar at Blockstream Research developed a new coding language called Miniscript which can make Bitcoin coding simpler and faster than ever.

Miniscript is built on top of Script programming language and can compile to Bitcoin’s native language. Script is a basic programming language which consists of data such as public keys and signatures and Opcodes which are the simple functions that operate on the data.

The language uses a popular EasyScript alphabet-based abbreviation methodology which reduces the number of shorthand symbols to memorise with the help of a small set of abbreviating rules and writing actual abbreviations with special symbols.

In this language, the abbreviations are created using EasyScript method which means only a list of 9 special shorthand symbols representing the English alphabet is needed to remember where one specific symbol represents three English alphabets. For instance, letters D, E and F are written using “,” by placing it on top, middle and bottom.

Here is a list of Miniscript symbols given below 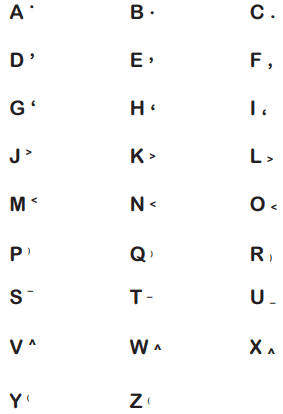 Steps to Learn This Language

Miniscript is structured in such a way that it enables analysis, composition and generic signing. To learn this language, there is a two-step process as mentioned below: 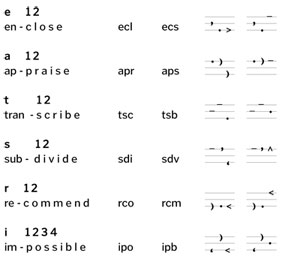 With the help of this language, one can perform several tasks like: