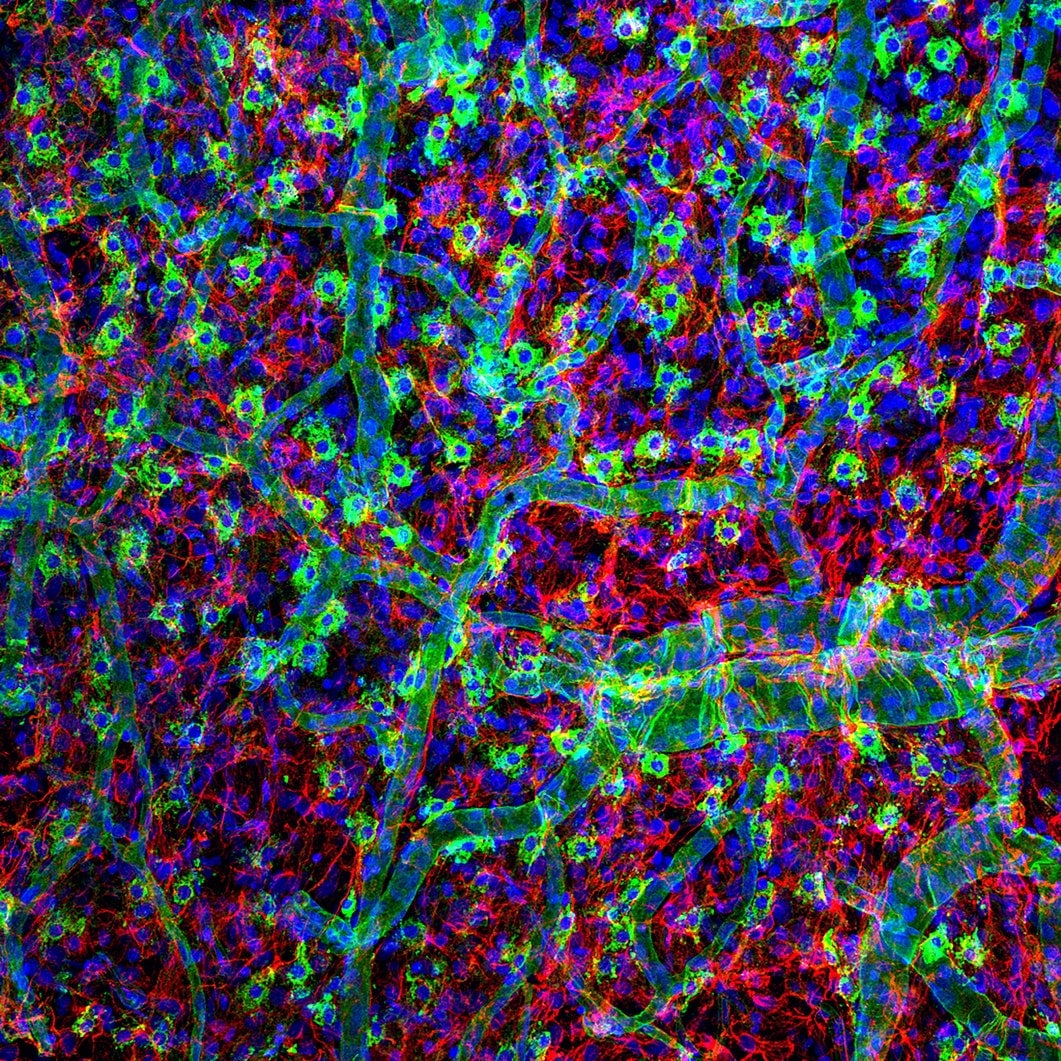 How does an organism evolve? One might quickly quote Darwin and throw all-encompassing words like “universe” and “nature”. No disrespect to the great evolutionist, but unlike in former times, humans are now capable of forcing evolution onto other beings. For instance, researchers from the University of Vermont and the Truft University have forced integrated growing cells from frog embryos into new organisms, by using artificial intelligence algorithms. They are called Xenobots — living machines, which are only 0.04 inches (1 mm) wide.

These Xenobots are named after African clawed frog — Xenopus laevis, from where the stem cells were obtained. These frogs neither have any resemblance with the amphibian nor do they look as creepy as the water bears.

These organisms can move independently and have the ability to self-heal any damage they suffer. During the experiment carried out by Michael Levin, Joshua Bongard, Sam Kriegman and Douglas Blackiston, these Xenobots were able to cut and stitch themselves back in order to sustain weeks in a petri dish where they were stored.

How Are They Created?

Bongard, one of the co-researchers and a computer scientist and robotics expert at the Unversity of Vermont, said, “They’re neither a traditional robot nor a known species of animal. In fact, its a new class of artefact — a living, programmable organism.”

The Xenobots consist of nothing except the skin and heart stem cells unlike Water Bears, who show complex animal-like behaviour consisting more than just skin and cells. Researcher Sam Kriegman, additionally said that these Xenobots have evolved because of the algorithms, which helped in growing the skin and stem cells into tissue clumps of hundreds of cells. These cells then moved in pulses generated by heart muscle tissue.

Xenobots aren’t something which can be controlled and do not come with remote control and therefore are entirely autonomous, where one just has to wind them and leave them to be.

“We cut the living robot almost in half, and its cells automatically zippered its body back up,” said Kriegman.

When Xenobots were observed in a petri dish under the microscope, these fast-moving bits have shown unique cell structure and arrangements, and with all these collected data, a simulated environment where digital versions of these Xenobots was constructed. Upon running the algorithm, mimicking natural selection, it produced generations of these Xenobots. The best performers among the tiny organisms would be the only ones to get reproduced, and others were just deleted. The breakthrough came when the algorithm started producing designs which could be transferred to the cells.

The authors then brought these designs into reality by combining the stem cells to become 3D shapes designed by the evolution algorithm. These skins which held the Xenobots together along with heart tissues propelled the blobs throughout the petri dish for days and sometimes weeks without additional nutrients given to them.

All the technologies that are built up of materials like steel, plastic and chemicals degrade over time and are very unfriendly towards the environment. However, the whole point of this study was to design an utterly biological machine, which followed a natural selection process, and automatically designs new machines in simulation. The best designs are built by combining biological tissues, which ensured that these machines could safely deliver drugs inside a human body and will not create more hassles for the environmental.

Though this research still has some steps in the pipeline, it has broadened human’s ability to create novel lifeforms. But, creating life or life-like things aka bots can have legal implications, and are sometimes believed to have gone against the laws of nature, because of their artificiality. With scientists creating life, one doesn’t have many ideas on how the things going to turn out as, and whether they can be controlled like other machines. Although the first batch of these bots is very basic, however over time the advanced ones will get trained to react to their surroundings which could create issues for nature. Nonetheless, no matter what results this study would bring in, but this indeed has given literal meaning to the phrase ‘artificial intelligence.’

AI For Greener Good: Solar Panels Too Can Benefit From AI