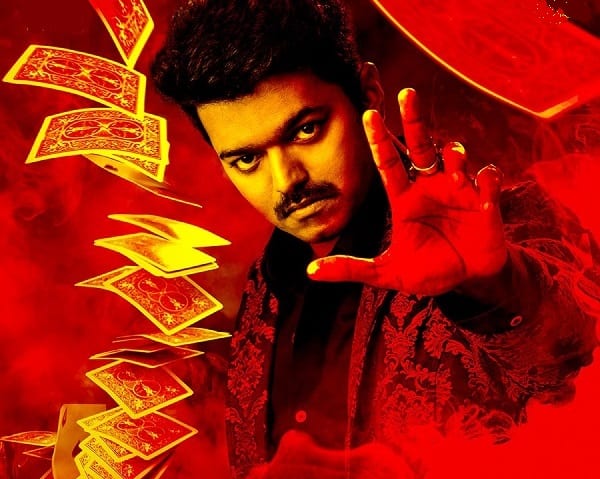 Not only big industries, IT firms and SMEs, but the bustling Indian film industry also seems to have joined the Artificial Intelligence bandwagon.

According to a report in The Times of India, producers of upcoming film Mersal have partnered with ICONICbot, an Indo-Austrian company to launch Artificial Intelligence-based TSL ChatBot on Facebook Messenger.

Mersal, which is set to hit the theatres by October this year, is considered one of the most-awaited films of 2017. That is why, the producers of Mersal want the film away from fake news and information.

“Mersal is the most-awaited film of the year. While we share information about the film via our official Twitter handle and Facebook page, a lot of rumours do get spread around. Mersal fans can message us on the TSL chatbot directly and we can share the relevant information with them exclusively. Our fans are special and we wished to go an extra mile to connect with them.”

The New Indian Express reported that ICONICbot was designed specifically for famous personalities to stay in touch with their fans.

Vishakha Singh, one of the developers of the AI-based chatbot, told TNIE:

“It’s not really an App, but a messenger platform. This Chatbox Al on Facebook messenger lets actors send personalised posters to fans. Say, an actor has a fan page on Facebook… He can interact with fans personally, and the interactions will be private. This is India’s first multi-lingual chat box for the entertainment industry.”