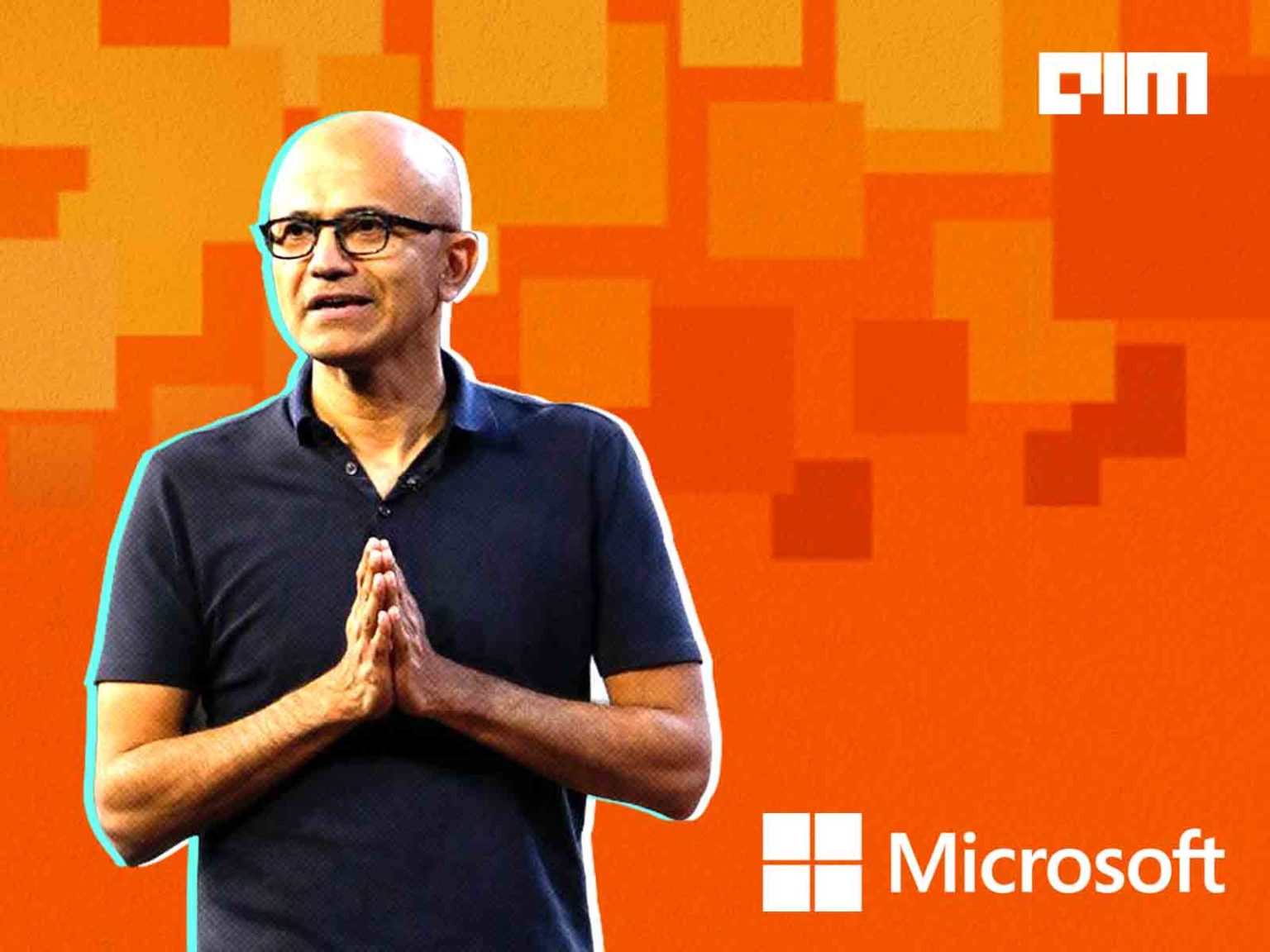 Power Automate Desktop is a part of Microsoft Power Automate service and is claimed to enable coders and non-coders alike to automate processes and tasks across desktop and web applications with minimal effort from a single intelligent platform.

According to sources, the design environment allows non-coders to automate processes quickly without writing a single line of code. It also provides complete control and flexibility for advanced users, programmers and developers in a scalable and secure environment. It further democratises the RPA capabilities within Power Automate by providing a desktop automation option for citizen developers and business users.

Irina Ghose Executive Director of Cloud Solutions, Microsoft India stated, “Organisations and IT departments are seeking ways to quickly adapt to the unprecedented pace of change across every industry around the world. With Microsoft Power Automate Desktop, we aim to empower organisations automate tasks across the desktop and web, using an integrated platform to complete tasks at speed and scale.”

Ghose added, “It enables businesses to free their knowledge-workers from time-consuming and repetitive jobs and focus on strategic tasks to deliver higher value to customers. Organisations can minimise human errors, simplify workflows, reduce maintenance effort and cost, and improve scalability while ensuring security. This will play a vital role in transforming and reimagining their businesses in the new normal.”