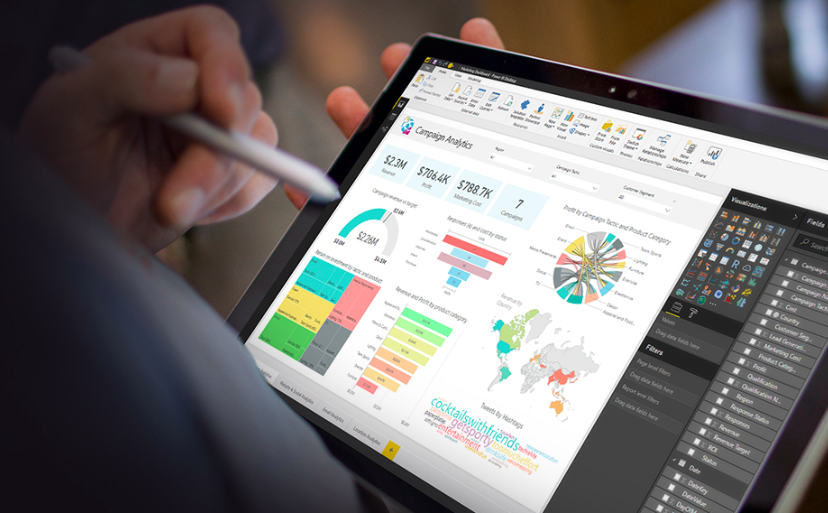 Python, the programming language widely used by statisticians, data scientists, and data analysts, has now been integrated into Microsoft’s Power BI Desktop. This update was announced by way of a feature preview in the August 2018 release of Power BI.

Amanda Cofsky, Program Manager with Microsoft Power BI Desktop, announced in the official blog that once the user enabled the feature in the preview settings, they could use Python to do data cleansing, analysis, and visualisation, among others.

“The first integration experience we added is the ability to run Python scripts directly in Power BI Desktop to create your data model… The Python integration in the Query Editor lets you perform data cleansing using Python and perform advanced data shaping and analytics in your data, including completion of missing data, predictions, and clustering, just to name a few. Lastly, you can use Python to create new visuals on your report. Just like R visuals, the Python visuals will update with data refreshes and cross-filtering. However, the visual itself is not interactive,” wrote Cofsky.

“With the release of Python inside Power BI, we, the Power BI team have come together to show you some of our favourite python packages. Python is a great addition to the Power BI family by providing you the ability to perform quick data transformation or plot cool data visualisations. You can even expand your Power BI reports further by bringing in sophisticated machine learning and AI,” wrote another programme manager Mohammad Ali the blog.

Data Analytics Is At The Core Of All Disruptions In The Business Landscape, Says Hareesha Pattaje Of Synechron