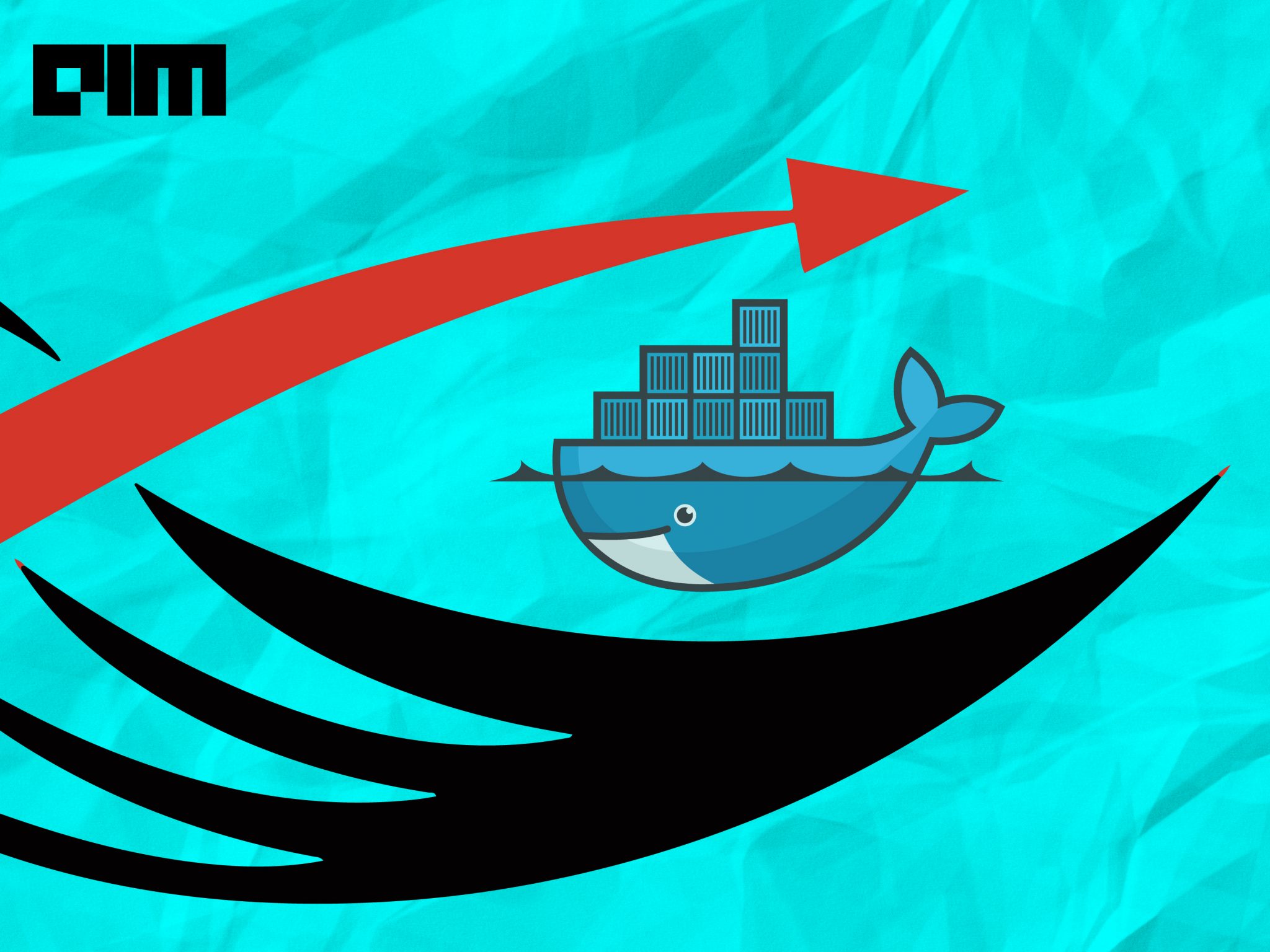 Developers around the world consider Docker to be the single best thing to have happened to software deployment in the last decade. This is not just because of what Docker did for eliminating “works on machine” building problems, but also because of what it enabled.

Last week, Mirantis, a relatively lesser-known open cloud company, announced that they acquired the Docker Enterprise platform business from Docker Inc., including their 750 customers. In their press release, Mirantis stated that this acquisition is part of their goal to accelerate the delivery of Kubernetes-as-a Service to hundreds of enterprise customers.

Containers came as a blessing for the developers. Containers bestowed the corporations with a one-stop solution by providing virtual environments with all dependencies that one would need for a project. Docker containers can be shipped across machines irrespective of their OS.

This led to a new wave of strategies that changed developers routine forever. Pipelines were efficient, testing and deployment got easier and many more.

A huge ecosystem has sprung up around containerisation, with immense value created for other businesses.

Why Did Docker Agree?

Two years ago Docker Enterprise started to ship Kubernetes as part of its Universal Control Plane and many of its customers are using it today or plan to use it in the near future.

Over the last six years especially, Docker containerisation catalysed the growth of microservices-based applications, enabled development teams to ship apps many times faster and accelerated the migration of apps from the data centre to the cloud.

Far from a Docker-only effort, a vibrant community ecosystem of open source and commercial technologies also arose which streamlined the adoption of new practices.

However, reports say that Docker’s fortunes changed quite a bit over the years ever since Google open-sourced Kubernetes.

“After conducting thorough analysis with the management team and the board of directors, we determined that Docker had two very distinct and different businesses,” said Rob Bearden, chief executive officer of Docker, in a statement.

The management at Docker went ahead with this decision in an aim to compartmentalise the services for multiple applications. They believe that they are in a good position to provide developers with a seamless experience for building multi-service hybrid cloud applications.

What’s In It For Mirantis

Docker Enterprise also provided the easiest and fastest way to use containers and Kubernetes. It also enabled a secure production for modern applications from hybrid cloud to the edge.

Docker had a huge impact on how “easy” it enabled developers in large corporations to build and run their own code. Docker brought in complete portability of projects and applications. Without Docker, everything would have become a project on its own

Docker effectively solved many dependency issues and saves many developers from having to explain to the testers why their code failed.

And, as stated earlier, Mirantis, with this acquisition aims to develop the Docker Enterprise product portfolio into a continuously-delivered container management platform while accelerating innovation in Kubernetes and its cloud-native ecosystem with its latest acquisition.

In accordance with this objective, Mirantis stated that the primary focus going forward would be on Kubernetes. That said, it also promises to extend the support to Swarm for at least two more years.

Just A Drift Not A Sink

As people were trying to comprehend the news of the acquisition, Docker announced it has successfully completed a recapitalisation of its equity to position it for future growth and has secured $35 million in new financing from previous investors Benchmark Capital and Insight Partners.

Docker holds a diverse portfolio of customers in the form of ADP, Paypal, VISA and many others.

Also, the newly-restructured company got a new CEO in the form of Scott Johnston who oversaw product development at Docker as the chief product officer.

“Going forward, in partnership with the community and ecosystem, we will expand Docker Desktop and Docker Hub’s roles in the developer workflow for modern apps,” said Johnston in a statement released by the company.