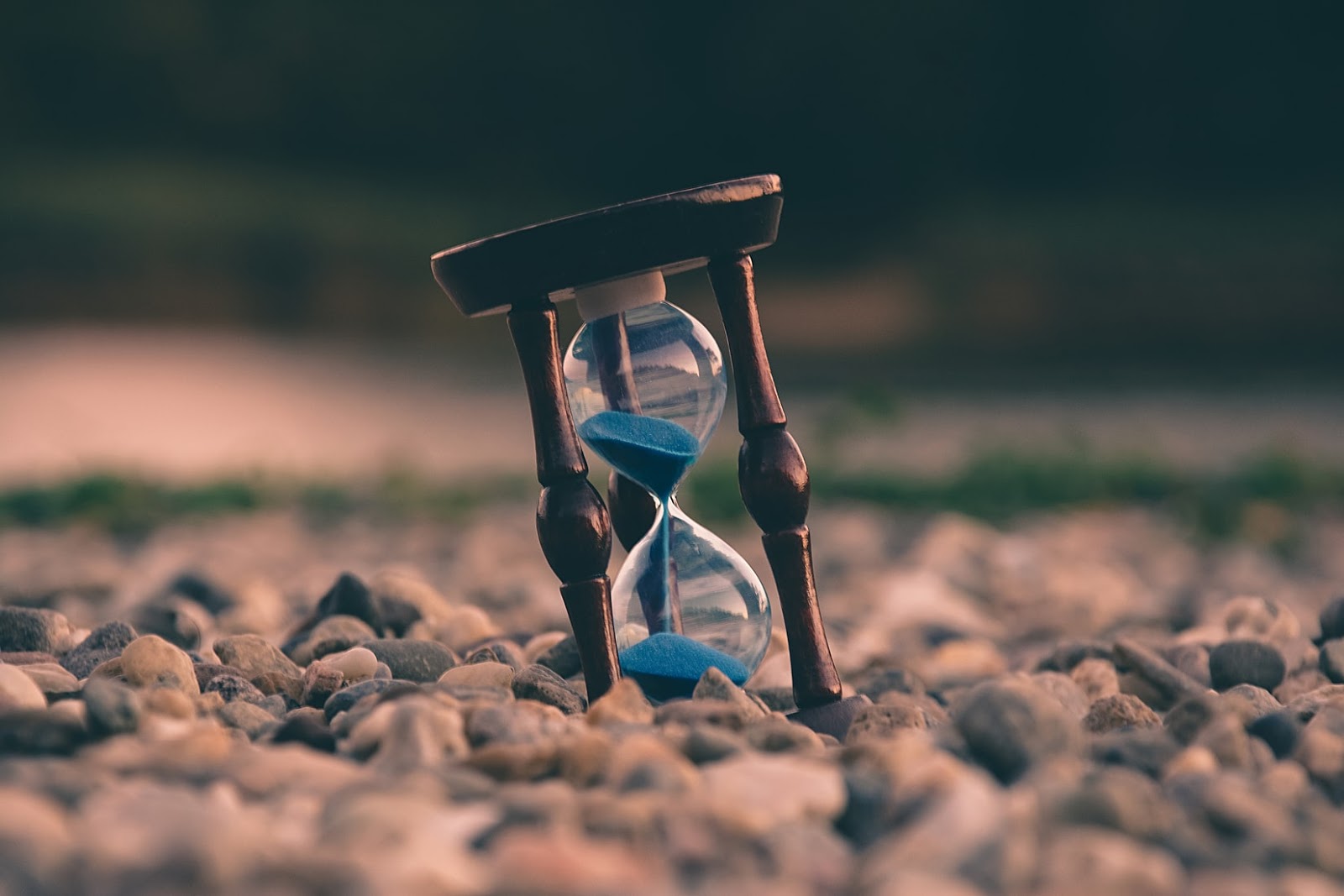 From self-driving cars and financial trading algorithms to accessing IoT data and monitoring sophisticated applications, require blocks of data that can critically measure the changes that happened over time — called time-series data. Though the concept started with the financial application, time-series databases have now become a de facto for enterprises to store, manage, mine and monitor real-time data.

Here, we will list down eight time-series databases software for businesses to check out in 2021.

Also Read: What Is A Time Series GAN?

Timestream is a fast, scalable, and serverless time-series database by Amazon, explicitly designed for IoT and operational applications. This time-series database makes it easy to store and analyse trillions of events faster and less the cost of relational databases. Amazon Timestream’s purpose-built query engine lets developers access and analyse recent and historical data together. Alongside, it has built-in time-series analytics functions, that help developers identify trends and patterns in the data in near real-time.

QuestDB claims to be the fastest open-source time-series database. A relational column-oriented database designed for real-time analytics on time series and event data, QuestDB uses the SQL language with some extensions for time series. It uses heavy parallelised vectorised execution, SIMD instructions, and many low-latency techniques for faster performance.

RedisTimeSeries streamlines and eases the use of Redis for time-series use cases like IoT, stock prices, and telemetry. With RedisTimeSeries, developers can ingest and query millions of samples and events at the speed of light. Advanced tooling such as downsampling and aggregation ensures a small memory footprint without impacting performance. It also uses various queries for visualisation and monitoring with built-in connectors to popular tools like Grafana, Prometheus, and Telegraf.

Apache Druid is an open-source distributed data store that combines ideas from data warehouses, time-series databases, and search systems to create a high-performance real-time analytics database for a broad range of use cases. The software merges critical characteristics of each system into its ingestion layer, storage format, querying layer, and core architecture. It further stores and compresses each column individually, for developers to read the ones required for a particular query.

Another free, open-source time-series database software tool, Graphite has been designed to monitor and analyse numeric time-series data such as computer systems’ performance. Graphite is an enterprise-ready monitoring tool that runs equally well on cheap hardware or cloud infrastructure. Released under the open-source Apache 2.0 license, Graphite is currently used by numerous large companies to monitor e-commerce services and plan for growth.

How AI Is Transforming Insect Research?