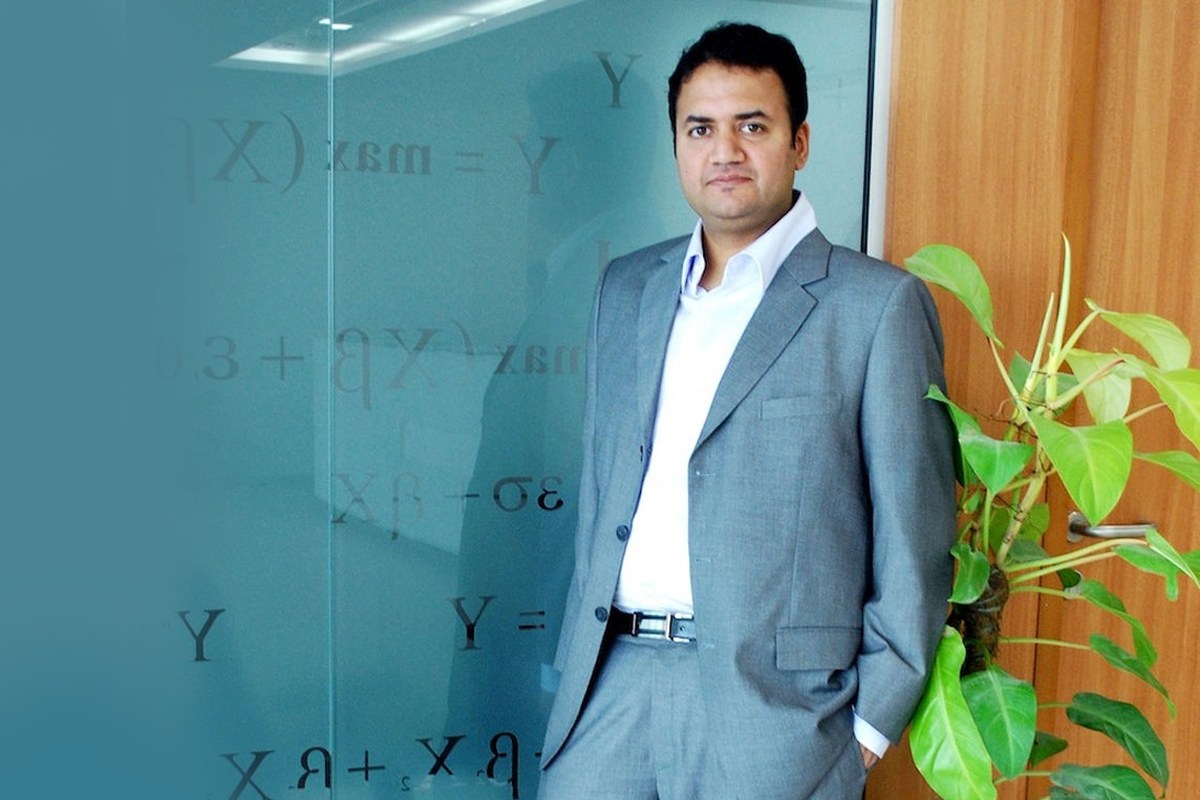 Rajaram’s move put to rest all the rumours about the company’s leadership which had come under close scrutiny after the power couple’s split-up in 2016.

Now, Rajaram has purchased Subramanian’s 24% stake along with stock options held by other employees and has emerged as the controlling shareholder, reported The Economic Times.

Reportedly, the deal was completed over two weeks ago, after a loan of over $400 million was lent out by four noted banks — Barclays, Credit Suisse, Deutsche Bank and Standard Chartered — against Rajaram’s shares.

While the Mu Sigma chairman confirmed the news to a noted publication via email, Analytics India Magazine is waiting for an official response from the company.

Interestingly, until late 2016, neither Rajaram nor Subramanian had hinted about the buyout, and had publicly denied the news.

Started in 2005, Mu Sigma is a decision sciences and big data analytics company with names such as Microsoft, Wal-Mart Stores., Dell and Pfizer, among many others, in their list of clients.

Banks are under tremendous pressure to improve operating efficiency, Analytics is a way out, says Vijay Kumar, Former Head of Analytics, SBI

Exploring the Analytics ecosystem within IBM with Arvind Shetty, Director at IBM Analytics