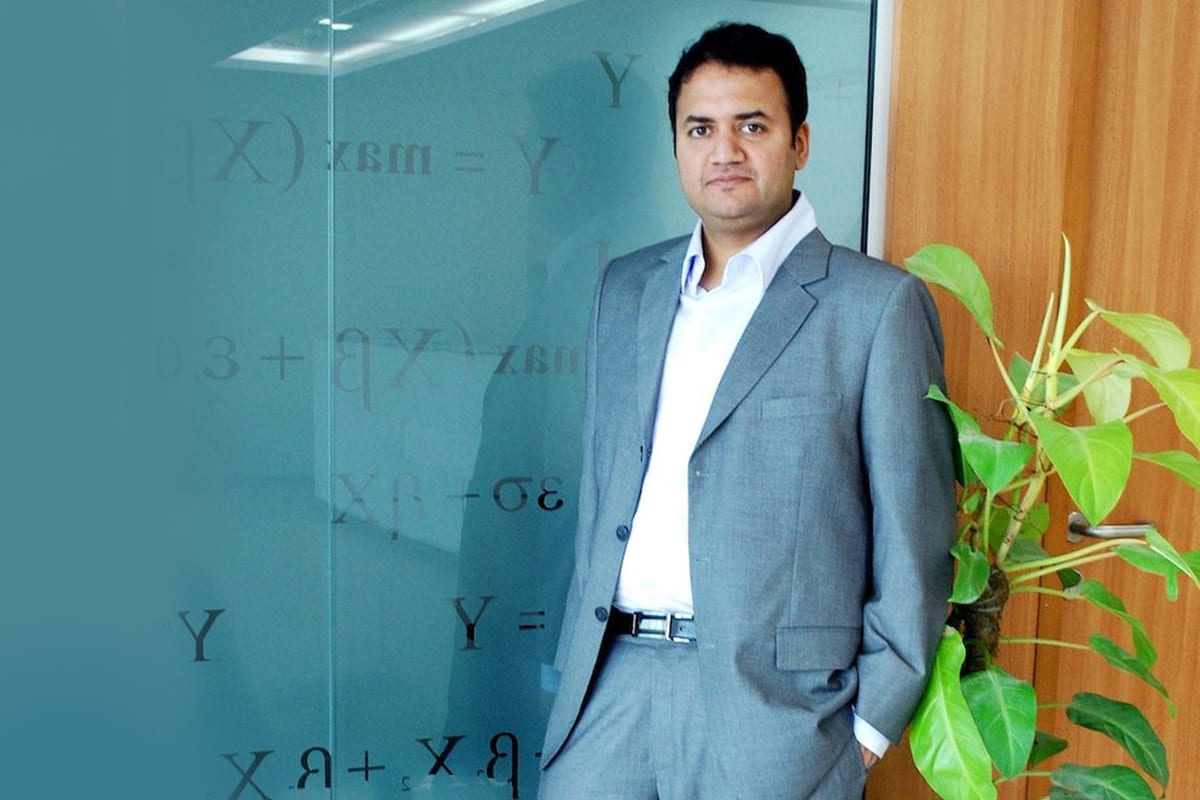 Mu Sigma, an atypical Indian unicorn providing analytics solution to big names such as Microsoft, Walmart, Pfizer have settled for its long awaited decision on who would take up the role of the next CEO. Putting an end to the rumour mill, the founder of Mu Sigma, Dhiraj Rajaram takes over as the CEO.

The decision comes after Ambiga Subramanian agreed to sell her stake in the company, giving Dhiraj a majority ownership in the data analytics company once the deal is finalised. There have long been talks about the then CEO Ambiga and General Atlantic, US-based private equity investors about the likelihood of selling their stake in Mu Sigma.

Ever since the news of their divorce surfaced, there had been speculations about the company facing turbulence, however they had insisted that it would not affect the functioning of the company. Following their divorce, Ambiga, who owns about 27% stake in the company, had been aiming to exit the company completely. By selling her stake, Dhiraj would own a 51.6% stake in Mu Sigma, making him the single largest stakeholder in the company.

Ambiga who has held various important positions in the company before taking over as the CEO, will stay on the board as a director till the transaction is completed, however it’s not clear if she would be associated with the company once the deal is over. She denied setting up a competitive analytics firm in future.

“It would be incorrect to say there hasn’t been any impact on business. There have been distractions on the personal front that led to impact on the supply side of business,” Dhiraj had said in a statement. Following the news of divorce, the company had faced a string of resignation from their senior executives.

Founded in 2004, Mu Sigma currently employs close to 4000 people and serves more than 140 of the 500 fortune companies. Present across 12+ industry verticals, Mu Sigma had raised about $178 million from investors such as Sequoia Capital, General Atlantic, Fidelity Investments, MasterCard and Accel Partners since 2011.

How to crack an interview at Mu Sigma?