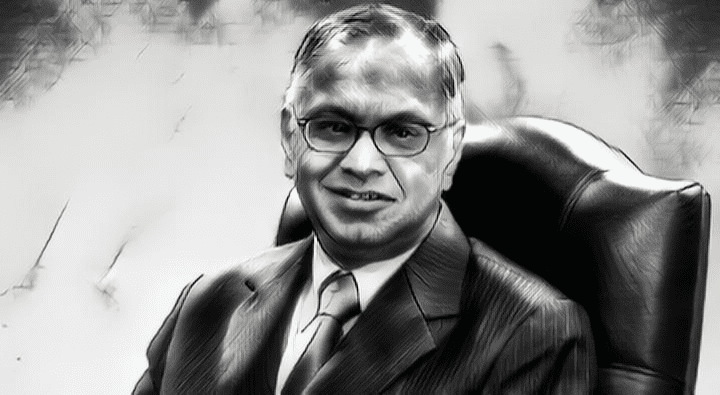 The renowned IT industrialist NR Narayana Murthy recently said that the emerging technologies like artificial intelligence and machine learning will not render people jobless in the future, but would rather create more opportunities.

Dismissing the argument that technology renders people unemployed, Murthy opined that it wasn’t the case. According to him, technology merely provides an opportunity for every human being to move from the drudgery tasks to functions that require more creativity.

“AI definitely is a very important topical area of computer sciences. AI, machine learning, big data analytics, internet of things — these are all areas which are likely to make the lives of human beings even more comfortable,” Murthy told a newswire.

Interestingly, last year, Murthy had gone on record to say that AI was “more of a hype than reality” and that it was “worrisome” for freshers in the IT sector. He had also said, “I think that is not the way to make capitalism acceptable to the larger masses in a country that has huge poverty. If we believe in capitalism, if we believe that is the best solution for the country to move forward, then the leaders of capitalism will have to demonstrate self-restraint in apportioning to themselves part of the benefits that come out of running companies.”

This week, giving the example of the US, UK, and Japan, who have embraced technology, Murthy said that these countries were able to reduce unemployment rates to single digits.

He said that the ATMs are a classic example of technology making human lives easier as they have removed “this whole drudgery of tellers” and brought the convenience of withdrawing money from a nearby machine whenever you want, and at any time.

Current State Of Machine Learning in Compilers & Its Future