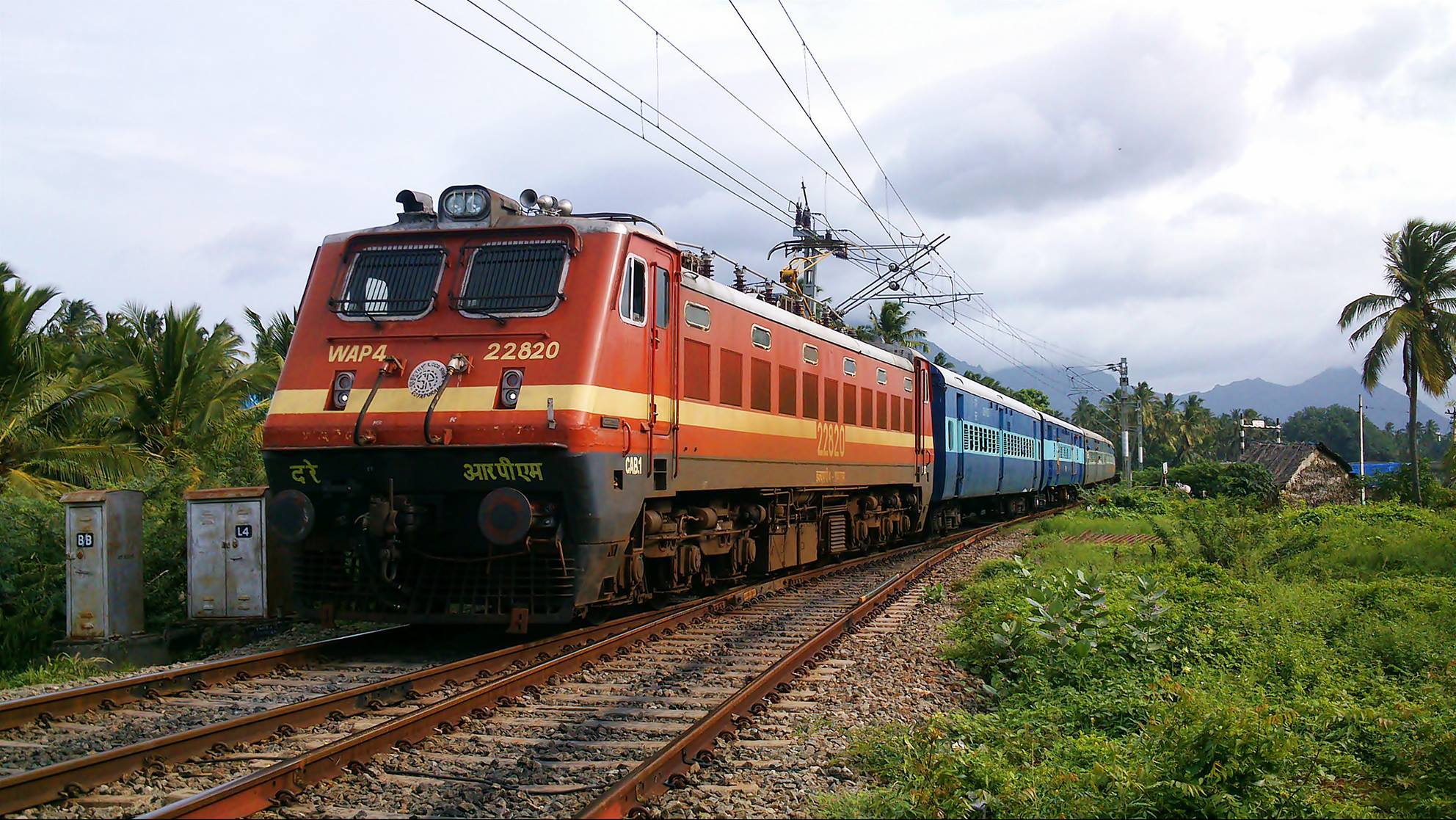 Indian Railways is planning to use an artificial intelligence-based robot to monitor and record the health of the trains to avert the potential loss of life caused due to human error. The robot will reportedly record videos and take pictures of the under-gears of trains and update the engineers who can swing into action before it is too late.

Developed at the mechanical branch of Central Railway’s Nagpur division, Under-gear Surveillance Through Artificial Intelligence Assisted Droid or “USTAAD” is equipped with high-definition cameras to monitor parts of the railway coaches and transmit the information to authorities in real-time over  WiFi.

These cameras can also be rotated in any direction as per the command thus helping the engineers to see and examine cramped or narrow spaces between under-gear parts which otherwise would have been hard to access.

Sunil Udasi, the spokesperson for Central Railway told a leading newswire, “USTAAD captures video and still photographs of the under-gear parts of the coaches in real time and transmits them over WiFi. The engineers can see these videos on a big screen as well as record them. The camera of the robot can be rotated in any direction as per command given by the engineers.”

“It can also zoom on the spot in case of any doubt. It is equipped with LED floodlight and able to capture the videos in low light as well as in dark mode. By use of this robot the chances of a mistake and any deficiency overlooked by human eye can be eliminated thus reducing chances of human error,” he added.

In the past, the Indian railway has come under the scanner due to increasing death tolls of passengers in train collisions. In 2017, former Railway Minister Suresh Prabhu stepped down from his position following the consequent derailment of two trains just days apart.

However, the ministry has made efforts to revamp the railway systems ever since. Recently the Ministry unveiled AskDisha, an AI-based system to handle the customer queries.

Will The Proposed National AI Market Address The Unavailability Of Public Data In India?