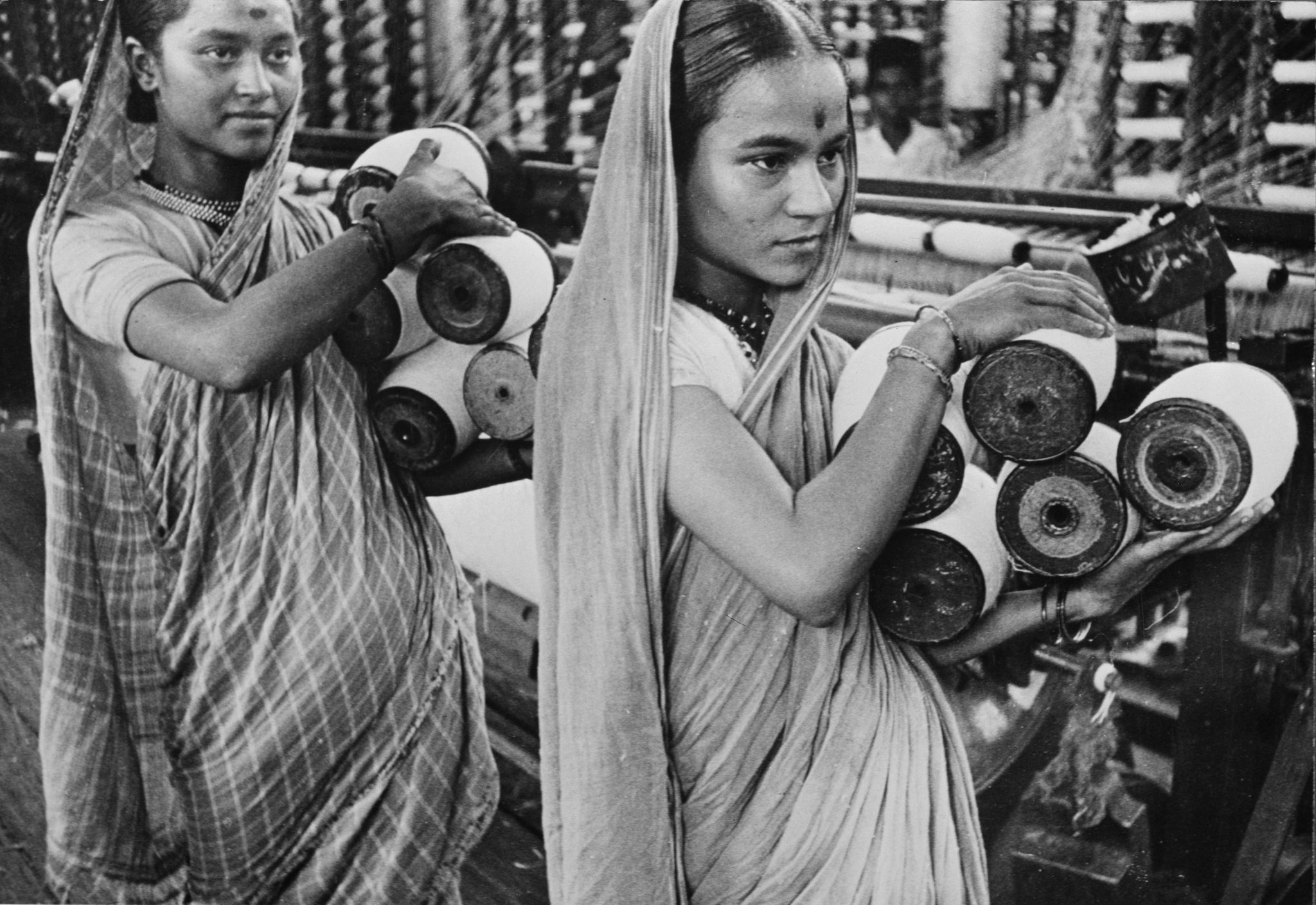 The National Institution for Transforming India (NITI Aayog), a policy think tank of the Indian Government, recently proposed that the country should be ready to tackle the side-effects of automation, particularly unemployment.

At a time when automation and Artificial Intelligence are making low-skill labour redundant, the NITI Aayog wants the Government to set up a labour utilisation fund which will make the India’s workforce more skilled and cost-competitive.

NITI Aayog vice-chairman Rajiv Kumar told a newspaper, “We should have a labour utilisation fund. It doesn’t have to pay salaries but can be used for better training, for paying provident fund contribution and for covering the health costs. In advanced economies, all these things are provided by the public sector.”

“The objective of our policy should be maximising employment generation. If you do that, everything will fall in place,” Kumar added.

Kumar also stated that labour-intensive sectors such as housing, construction, exports, garments, tourism, education and health should be in focus for the proposed labour utilisation fund.

According to a 2016 study by International Labour Organisation, lower-end jobs in textile and garment industry face the highest risk of getting replaced by robots or automation.

According to the report, labour-intensive sectors such as textiles, clothing and footwear, which provide more than nine million jobs in the ASEAN will be hit the hardest. The report says, “Here, skilled jobs are particularly vulnerable to disruptive technologies, like additive manufacturing and automation. This could reduce export growth, as destination markets in Europe and the United States bring production back home.”

The situation could be similar in India as well, since the garment and textiles sector is one of the largest contributors to India’s exports, which employs as many as 35 million people in a workforce of 500 million people. Already, Indian textiles giant Raymond proposes to replace 10,000 jobs with robots over the next two to three years.

Does Every Country Needs A Minister For AI?