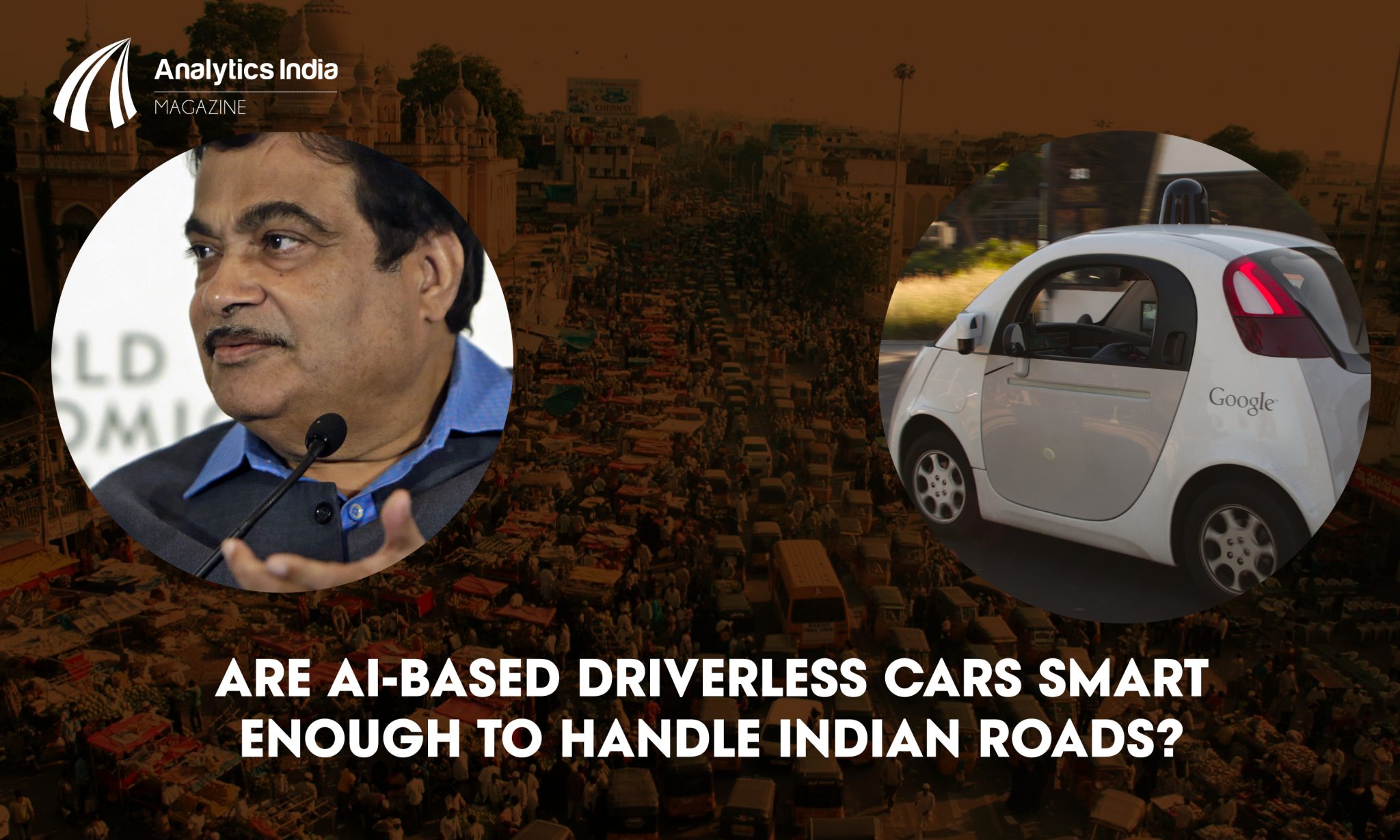 Earlier this week when Nitin Gadkari, Minister for Road Transport and Shipping, said that driverless cars won’t be allowed in India, the world sneered. “Weren’t driverless cars the future of transportation,” people commented on social media. “How can such an uninformed person lead handle such an important portfolio,” they said.

Gadkari had said that the chief reason he would not allow driverless cars to run in India was to protect jobs in the sector. He said that over 22 lakh jobs were at stake.

Whether new technology takes jobs away from citizens or adds new skill-sets and enables them to upgrade their jobs is a matter of another debate.

Our question is: While the world is looking forward to intelligent, self-driving cars, is India ready for them?

“Have you seen the people drive here?”

From errant traffic and lawless driving to illegal constructions and shoddy maintenance of roads, a driverless car run by Artificial Intelligence would have to take into consideration many, many variables. In a 2016 interview, former Uber CEO Travis Kalanick had said that India would be the “last place” to get autonomous cars. “Have you see the way people drive here,” he had exclaimed jokingly. 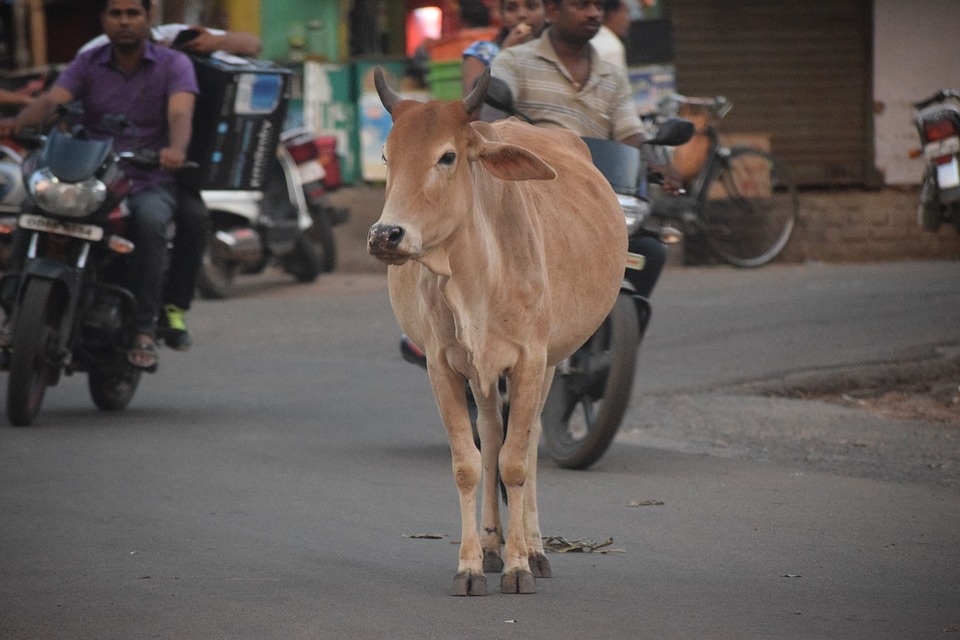 Be it metropolitan cities or villages, an AI-based car would have to take into account the pedestrians’ jaywalking and other unlawful activities. And what about processions? While public festivals such as Ganesh chaturthi, diwali, holi and eid can be accounted for, the myriad of wedding, processions, VIP arrivals, funerals and riots would leave for many open-ended permutations and combinations.

Is that a pothole or a parking lot?

After popular radio jockey Maishka’s spoof song ‘Sonu Song (Pothole Mix)’, and the subsequent bullying by the politicians, the lack of proper infrastructure as well as shoddy maintenance of roads has come into the limelight once again. Memes, articles and outraged posts on social media are only a tip of the iceberg as far as the problem goes. Will the AI-based driver-less cars be able to figure out the depth of the pothole (as well as the situation)?

“After training and feeding hundreds of photos, our system cannot identify 15 per cent of the vehicles on the Indian road. The driverless car is ready for the road. But is the road ready for the car?”

While things are looking grim at one end, some of the smartest brains in the country think that AI-based self-driving cars are worth researching.

From IIT-ans all across the country, to industry bigwigs such as Infosys and Tata Elxsi, Indians seem to be more than ready to lead the change. Recently, when Infosys CEO, Vishal Sikka rode to work in a swanky driverless golf cart, he had said that the company would be putting in more money for research and development of the same.

It is thus hard to conclude the reasons behind Indian IT industry’s enthusiasm regarding driverless cars, but it is easy to see that if the infrastructure in India was more conducive to the changing times, we could have been at par with the rest of the world.

It would certainly have been an easy ride.