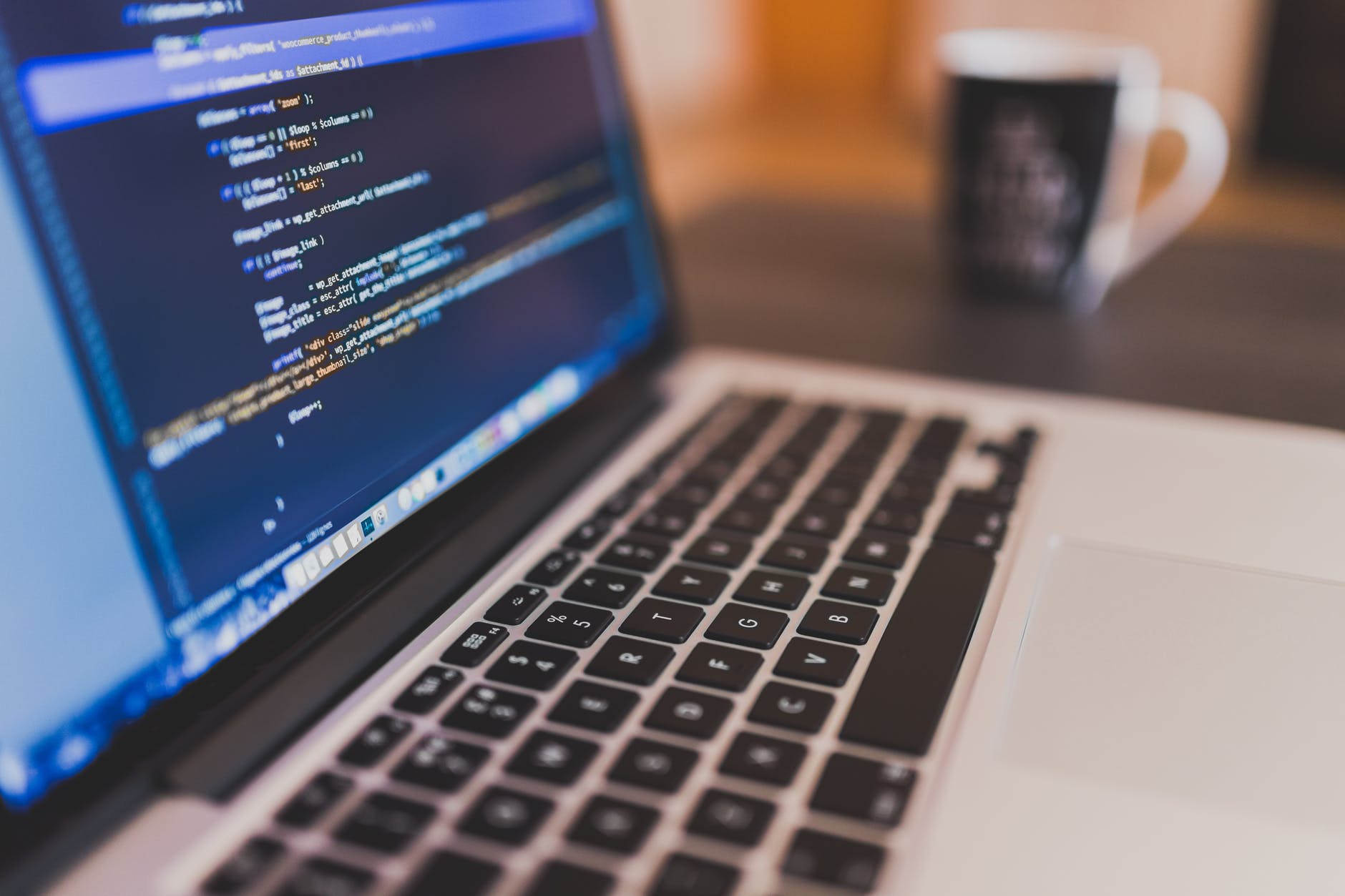 Data models play a very crucial role in application developments. They form the interacting medium between the designer, the applications programmer and the end user. They are the most important communication tool, which act as a bridge communicating the real world and the software world. That is why database softwares are important to understand to appropriately apply to the right applications of your organization.

Since its inception of NoSQL, databases have risen in terms of performance and applicability. NoSQL databases allow developers to develop without having to convert in-memory structures to relational structures. It is very true that NoSQL tools have helped big time in the data industry. But how appropriate are they when considering today’s modern applications and analytics workloads requirement?

Not Quite The Right Choice

NoSQL does not always promise the ACID properties, which is Atomicity, Consistency, Isolation, Durability, of the transactions. ACID guarantees that most relational databases ensure that the data remains consistent across the entire database as it is moved around. Most databases in NoSQL do not perform ACID transactions. Modern applications requiring these properties in their final transactions cannot find a good use of NoSQL. It does not use structured query language and are not preferred for structured data. Although, there are some implementations like FoundationDB which does allow ACID-like transaction and retaining the fluidity of NoSQL at the same, but in general, data consistency remains a fundamental problem with NoSQL. They also lack in providing a perfect data security, which is a major concern for modern IT enterprises, and is always a problem with NoSQL databases. Authentication and encryption in NoSQL databases is very weak. Modern applications put data security at their higher priority and these databases fail to give that. Apart from security, they also suffer from scalability issues. For example, not all databases can automate the process of sharding, which separates very large databases the into smaller, faster, more easily managed parts.  If a database can’t shard automatically, it can’t scale up or down automatically in response to fluctuating demand, something which is important for modern applications.

Areas Where NoSQL is preferred

It is good for unstructured data because of their schemaless nature. The databases have no fixed schema and no joins. Its schema-less data model and distributed architecture makes it an obvious option to prefer for unstructured data. Additionally, they stand as an inexpensive option for large datasets because of its ability of scaling out, which means that it can spread the load over many commodity systems. It helps for easy development of new features so its useful for creating prototypes or fast applications.

The relational models have absorbed new data types and consistency models so they can coexist in one system. There are no issues regarding scalability. They have evolved enough to be able to handle scalability, reliability and availability that modern applications demand. They are relatively easier to use and better in performance than NoSQL. Relational databases have evolved and they can handle almost all kinds of work that comes along with modern database applications, be it scalability, reliability or availability.

NoSQL does offer many advantages over traditional data storage techniques but it is not a uniformly better solution for modern applications. It should also be taken into consideration that NoSQL has many storage products and not all of them are subject to the drawbacks of modern applications to the same extent. There are many options available to overcome the NoSQL drawbacks and apply to modern day applications.

Complete Tutorial on Pygal: A Python Tool for Interactive and Scalable visualization