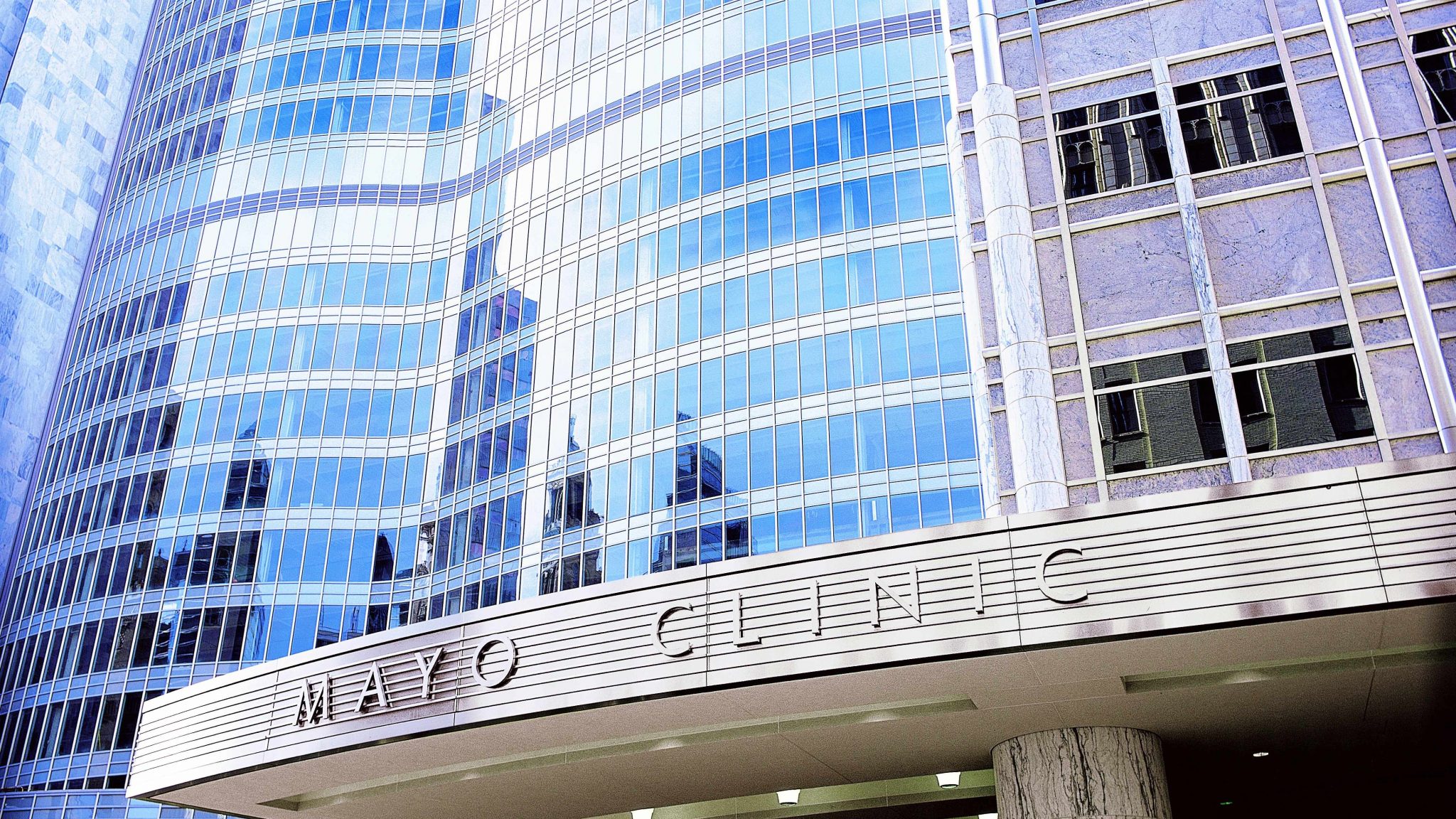 Heart failure (HF) is a syndrome, the progressive nature of which is well recognised in the medical community. Individuals with asymptomatic left ventricular dysfunction (ALVD) are at high risk of congestive heart failure (CHF) and even death.

Now, researchers from Mayo Clinic, US, have found a way to add artificial intelligence to the electrocardiogram (EKG) test, making it inexpensive and hence becoming an early and affordable indicator of a precursor to heart failure.

According to the researchers, patients with ALVD have a significantly increased risk of overt heart failure and mortality. Therefore, it is of prime importance to identify and treat these patients to prevent progression of the disease.

There is no inexpensive, noninvasive, painless screening tool for ALVD available for diagnostic use. The best existing screening test for it is to measure natriuretic peptide levels (BNP), but results of BNP have been disappointing. The test also requires blood draws.

“In other words, the test not only identified the asymptomatic disease but also predicted the risk of future disease, presumably by identifying very early, subtle EKG changes that occur before heart muscle weakness,” said Paul Friedman from Mayo Clinic.

“Congestive heart failure afflicts more than 5 million people and consumes more than USD 30 billion in health care expenditures in the US alone,” he said.

Left ventricular dysfunction is typically diagnosed with expensive and less accessible imaging tests, such as echocardiograms, or CT or MRI scans.

The researchers hypothesised that ALVD could be reliably detected in the EKG by a properly trained neural network. The neural network has to use stored digital data, 625,326 paired EKG and transthoracic echocardiograms and then screened to identify the population to be studied for analysis. To test their hypothesis, the neural network was created, trained, validated and then tested. The study concluded that AI applied to a standard EKG reliably detects ALVD.

The accuracy of the AI/EKG test compares favourably with other common screening tests, such as a prostate-specific antigen for prostate cancer, mammography for breast cancer and cervical cytology for cervical cancer.

“The ability to acquire a ubiquitous, easily accessible, inexpensive recording in 10 seconds — the EKG — and to digitally process it with AI to extract new information about previously hidden heart disease holds great promise for saving lives and improving health,” said Paul.