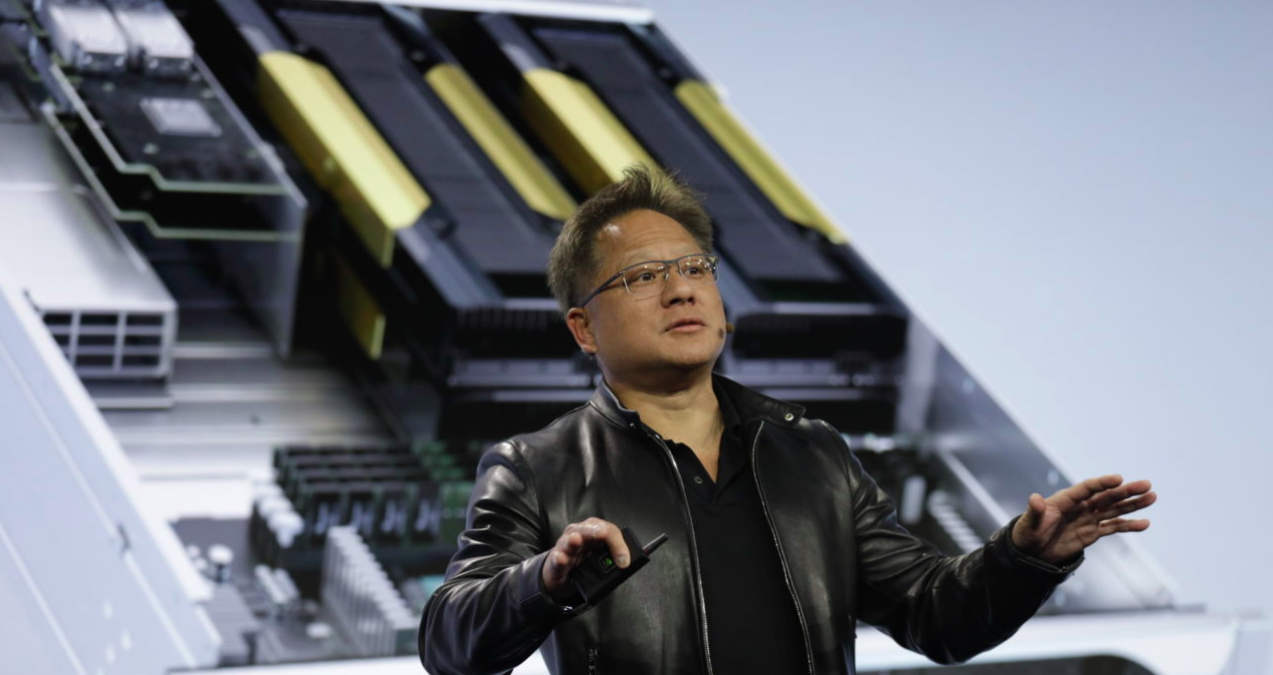 This week at the Mobile World Congress held in Los Angeles, tech giant NVIDIA is making a strong bid towards pushing 5G networks to use its chipsets.

NVIDIA is making a hard pitch at this year’s Mobile World Congress Los Angeles that the future of software-defined 5G networks should be powered by its chipsets. NVIDIA CEO Jensen Huang also said at the event that the smartphone revolution that has swept the globe over the past decade, was just the start.

“The smartphone revolution is the first of what people will realize someday is the IoT revolution, where everything is intelligent, where everything is smart,” Huang said. He squarely positioned NVIDIA to power artificial intelligence at the edge of enterprise networks and in the virtual radio access networks – or vRANs – powering next-generation 5G wireless services.

Among the dozens of leading companies joining NVIDIA as customers and partners cited during Huang’s 90-minute address were:

“The smartphone moment for edge computing is here and a new type of computer has to be created to provision these applications… If the global economy can be made just a little more efficient with such pervasive technology, the opportunity can be measured in trillions of dollars per year.” – Jensen Huang, CEO, NVIDIA

Red Hat and NVIDIA said that they are building on their announcement earlier this year that they are accelerating the adoption of Kubernetes in enterprise data centres. Their expanding collaboration lets customers use the NVIDIA EGX platform and Red Hat OpenShift to more easily deploy NVIDIA GPUs to accelerate AI, data science and machine learning at the edge.

On the other hand, NVIDIA and Ericsson are collaborating on technologies that can allow telco operators to build high-performing, efficient and completely virtualized 5G radio access networks (RAN). These virtualized networks can enable faster and more flexible introduction of new AI and IoT services. The collaboration brings together Ericsson’s expertise in RAN technology with NVIDIA’s leadership in GPU-powered accelerated computing platforms, as well as AI and supercomputing.

To demonstrate the possibilities, Huang punctuated his keynote with demos showing what AI can unleash in the world around us.

In a flourish that stunned the crowd, Huang made a red McLaren Senna prototype — which carries a price of a hair under $1 million — materialize on stage in augmented reality. It could be viewed from any angle — including from the inside — on a smartphone streaming data over Verizon’s 5G network from a Verizon data center in Los Angeles

The technology behind the demo: Autodesk VRED running in a virtual machine on a Quadro RTX 8000 server. On the phone: a 5G client build with NVIDIA’s CloudXR client application software development kit for mobile devices and head mounted displays.

And, in a video, Huang showed how the Jarvis multi-modal AI was able to to follow queries from two different speakers conversing on different topics, the weather and restaurants, as they drove down the road – reacting to what the computer sees as well as what is said.

In another video, Jarvis guided a shopper through a purchase in a real-world store.

“In the future, these kinds of multi-modal AIs will make the conversation and the engagement you have with the AI much much better,” Huang said.