Online Gaming Is Becoming Mainstream, Where is the Regulation?

Given the unregulated nature of the market, users are now vulnerable to gambling addiction, mounting debt and cyber fraud 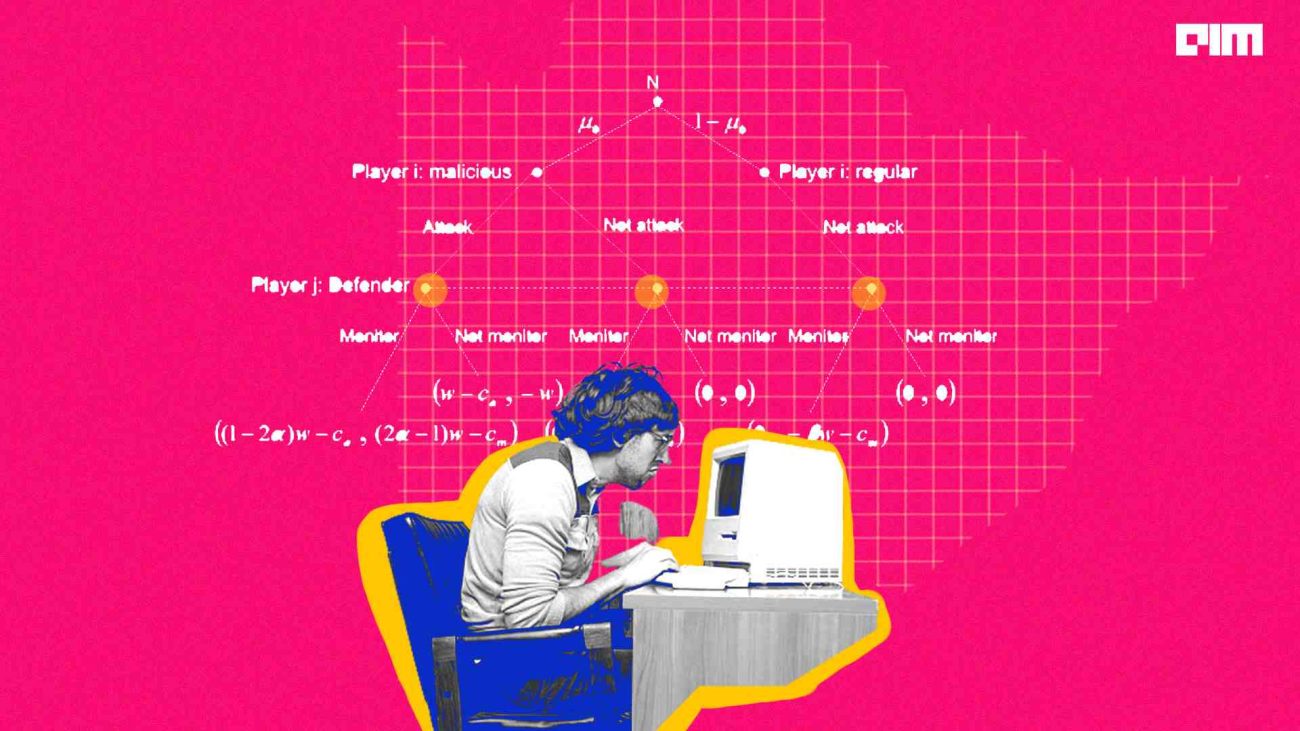 Online gaming is a fairly well-regulated space in many countries; however, in India, there is no regulation whatsoever. In the past few years, the niche online gaming industry has grown exponentially to become one of the fastest-growing sectors in India. In 2021, the market was worth USD2.2 billion and is forecasted to grow at a CAGR of 30% to reach USD7 billion by 2026, according to Statista.

Given how fast online gaming is growing in India, a central government panel, in a confidential draft (seen by Reuters), called for the creation of a new regulatory body under the IT ministry. Last year, Sushil Kumar Modi, a prominent BJP leader and MP, called for a comprehensive regulation of online gaming to curb societal costs such as gambling addictions and financial ruin.

Given the fast-paced growth, a regulatory body to oversee the sector might not be a bad idea. In fact, the Online Gaming Regulation Bill 2022 was drafted earlier this year. However, one major drawback of the Bill is that it does not have provisions to differentiate online games on the basis of skills and change.

Online gaming in India saw a huge boom during the pandemic. The growth is being driven by the wider availability of cheap data and smartphones, an increase in professional gaming events and esports, and better connectivity and infrastructure. Games such as PUBG ( now banned) and fantasy cricket from Dream11 saw massive spikes in the number of users.

The boom is mostly driven by casual online gamers. A lot of non-gamers transitioned into casual gamers during the pandemic. In 2021, India had around 43.3 crore online gamers, and the number is forecasted to reach 65.7 crores by 2025 by a KPMG report.

Interestingly, most of these casual gamers engage with their smartphones and not PCs and consoles. The mobile gaming market in India is forecasted to account for about 50.5% of the gaming industry. With 5G coming into the picture, it is going to further enhance the mobile online gaming experience and give the gaming industry a significant boost.

India is also the largest online gaming market globally in terms of app downloads. The country accounted for 19.2% of global downloads, according to analytics firm Sensor Tower.

While the overall growth is welcoming for the industry, there are a few downsides to this as well. Earlier this month, a 21-year-old man from Gujarat hanged himself in his hostel room as debts were mounting due to his addiction to online gambling. Tamil Nadu recorded 17 cases of suicides in the last three years, all related to online gaming mounting debt.

Given the unregulated nature of the market, users are now vulnerable to gambling addiction, mounting debt and cyber fraud. Since there are no regulations at place, users could fall prey to fraudulent operators and their ill practices.

It won’t be wrong to say that having a regulatory architecture is the need of the hour. The regulatory body will play a pivotal role in screening unethical practices and creating awareness among the masses about the ill effects of online gambling.

There is also a need to differentiate between games based on skills and those based on chance. Currently, there is no distinction whatsoever between a skill-based online game and a gambling platform, and this has led to many litigations in multiple courts across the country.

Further, having a regulatory body could raise entry barriers for new players. Funding for gaming companies has also grown significantly in the past few years in India, tracing 383% year-on-year to reach $1.7 billion in 2021. As per Tracxn, there are around 1,076 Gaming startups in India.

Investors are also bullish about the market; however, leaving the sector unregulated could change investors’ sentiment. Regulatory clarity will only help attract more funding.

A well-regulated sector will present compelling advantages and economic benefits too. Harnessing the potential of the sector with the right legal frameworks is necessary, as it could contribute significantly to the government’s desire to turn India into a USD5 trillion dollar economy.