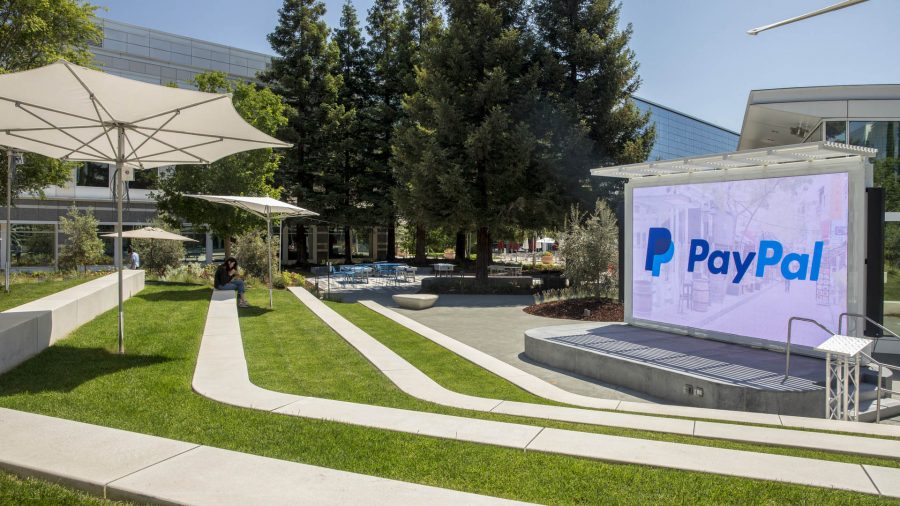 Dione can be used to solve such challenges using the index as a “shadow” table of the original data. It contains only the key columns and pointers to the data and is saved in a special format inspired by Avro and bucketing. Based on this index, the library provides APIs to join, query, and fetch back the original data in the required SLAs.

A few advantages of using Dione are:

The library makes use of its two main architectural components — Indexer and AvroBtreeFormat. The final index solution is composed of the inter-relations between these components, although in principle, each of them can stand on its own.

The Indexer’s main goal is to solve the multi-row load task. The single-row fetch task as using Spark to scan through all the index tables does not meet the required SLA. For that, the index’s storage format is used. Inspired by Avro’s SortedKeyValueFile, bucketing and traditional databases indexing systems, the development team decided to create a “new” file format — Avro B-Tree.

Both the Indexer and Avro B-Tree File Format libraries are independent packages and rely only on HDFS. Users can save any table in the Avro B-Tree format so it will be accessible for both batch analytics with Spark and single-row fetches. For a simplified Spark user experience, a high-level Spark API has been added for creating and using an index. The API is available in Scala and Python.

PayPal has open-sourced this library to share this functionality with the community and get feedback.