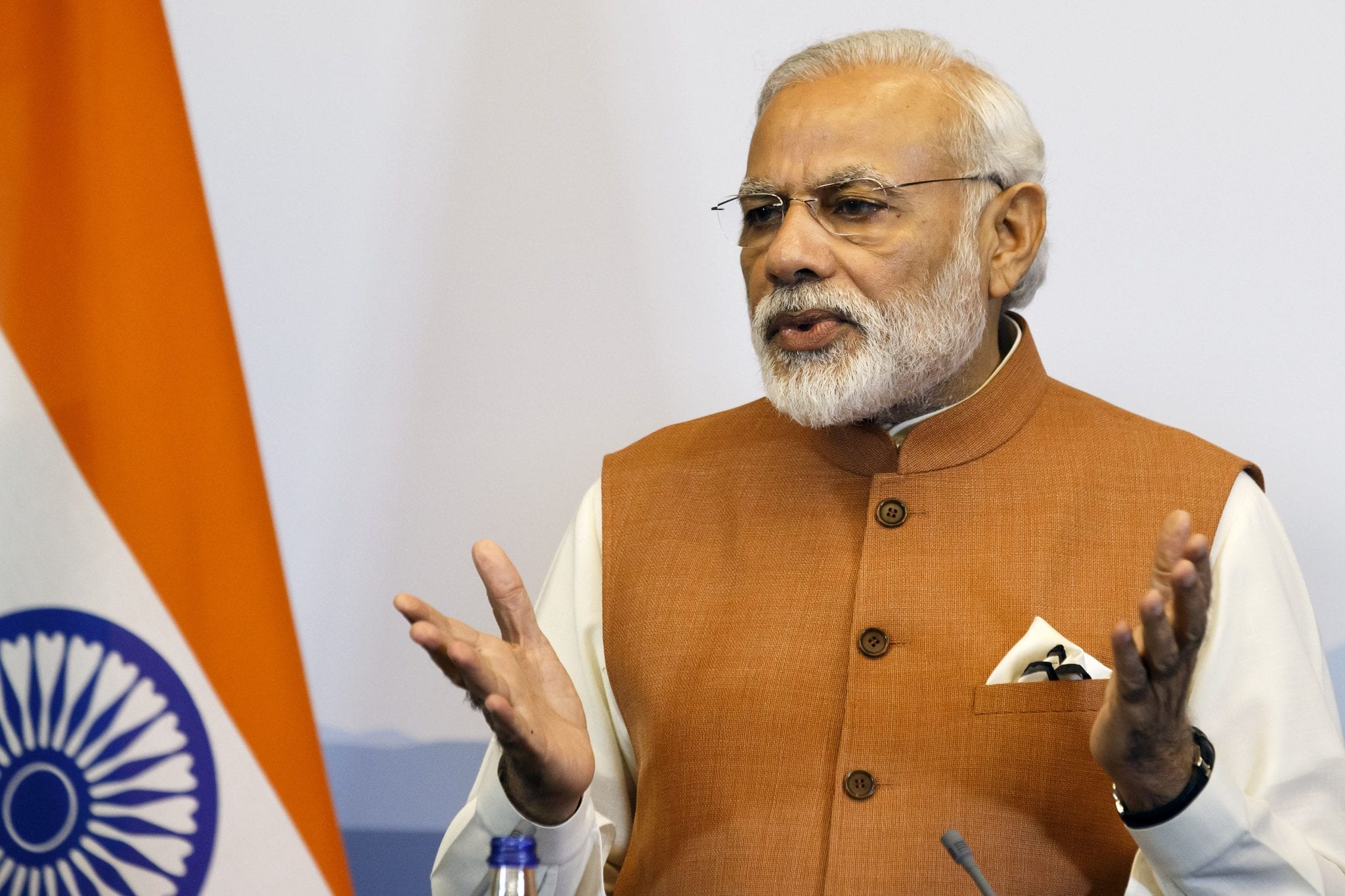 The influence of AI is on the rise today, as this technology holds the potential to transform the country’s economic potential. According to Prime Minister Narendra Modi the day is pretty close when humanity will completely depend on AI. Modi remarks, “Artificial intelligence will drive human race. It will be debated whether there will be any jobs left or not. However, experts say that there is huge possibility of job creation through AI.”

The technology hasn’t yet been fully adopted throughout the country. The biggest roadblock towards full-scale adoption of Artificial Intelligence is the current mindset of people. There is a huge need to create an environment for digital growth. According to India’s Prime Minister, the technology will only spread, when it sees adoption from a large number of people.

During the proceedings, the Prime Minister put forward an equation “IT + IT = IT”, i.e., ‘Information technology + Indian Talent = India Tomorrow’. Through this idea, he wanted to focus on India’s youth who showcase the potential to reshape the country’s future.