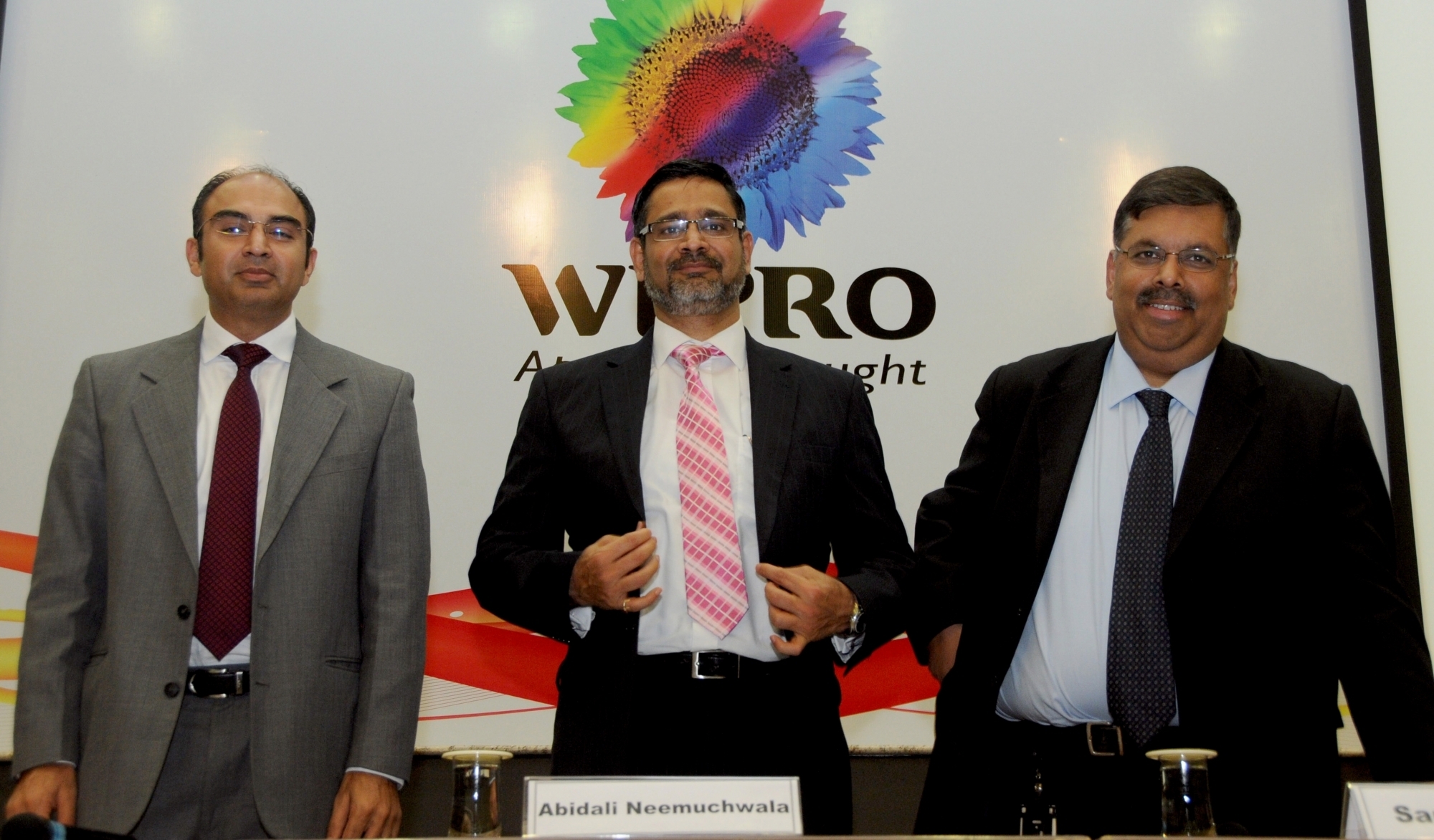 The recent shift in the global market towards hyper-automation has driven major IT organizations worldwide to adopt similar trends. Companies like IBM, Infosys, TCS, and Wipro are currently leading pack in automating jobs through an AI-based platform.

Wipro had launched HOLMES platform earlier, last year, pitching it against IBM Watson. The premise was to reduce the headcount significantly through automation. The cognitive platform stands at an intersection of technologies such as human-computer interaction, knowledge extraction, semantic mapping, machine learning, and pattern recognition. HOLMES can rightly be counted as one of the most comprehensive process in automation.

HOLMES is essentially built with open source tools and will feed Wipro’s generic cognitive computing platform, to enable development of artificial intelligence applications. With HOLMES, Wipro can place process automation centre stage, to fix the strategic direction of the infotech services market for the next several years.

Can HOLMES take on the highly publicized IBM Watson

Is Holmes a potential competitor against Watson? Industry insiders cite that Holmes has certain functionalities that Watson lacks such as it can do visual learning. Holmes stands for Heuristic and Ontology-based Learning Machines and Experiential Systems and deploys pattern recognition, incident resolution and self-healing processes to resolve instances across the application stack. The platform can also do visual learning based on open source technologies.

It is common knowledge that IBM Watson plowed in billions in Watson with a goal to build computers that can interact in natural human terms across a range of applications and processes. Has the investment paid off, beneath the hype, Watson has had a few hiccups, most notable was with Texas based MD Anderson Centre.

Wipro and IBM are not the only players in the automation arena. TCS had launched its intelligent platform Ignio, while Infosys has Mana (later changed to Nia).

Though HOLMES is still in its infancy, and Wipro’s competitors will be firing their AI solutions on all cylinders. However, the automation platform is continuously improving and it HOLMES might soon be able to surpass competition in the market.

Inside Holmes and how its automating jobs

The need for automating transactional jobs has led to the creation of such smart AI platforms, which help organizations today in cutting down processes and job portfolios to ease business functions. Capgemini has replaced around 30-40% of the work done by its resource management group using IBM’s Watson platform. The platform performs the transactional job of assigning projects to employees.

TCS’ Ignio is a neural automation centre for enterprises where you can plug into the company’s IT infrastructure and ingest all the data. The company said that the algorithms that form “the neural brain” of Ignio can perform repetitive tasks. Similarly, Infosys also provides its AI platform Mana to assist companies in automating processes.

However, as we probe these automation platforms further, it’s obvious that they are nothing more than automation tools for automating back-office support jobs. These platforms could reach the level of Watson, or even surpass that intelligence, but unlike most of these platforms, Watson was actually developed as an intelligent AI being.

Did Holmes lead to downsizing?

The platform has helped Wipro to reduce its employee numbers by 12,000 people, as HOLMES generated productivity worth over 12,000 people. The company uses ‘intelligent’ machines to do jobs that was previously being done by humans. Abidali Neemuchwala, CEO, Wipro comments, “The program has helped it deliver productivity, and redeploy 7,000 Wiproites across 120 customer engagements as of December 2016.” Wipro surprised everyone as it released 3,200 in the first three months, and 7,000 by the end of December.

This has also lead to decline in hiring activities at the firm. Wipro has added a total of 1,305 people in the three months from January to March. The total number of employees in its IT services division stood at 1,65,481, at the end of March.

The platform is currently focused on replacing large volumes of human labor with AI. Financial institutions leverage the platform to automate their “Know Your Customer” operations. This helps in significantly reducing effort, while increasing productivity gains and improving accuracy.

HOLMES is also being used in infrastructure management deals to automate service desk functions. The platform can help global manufacturing firms to speed up business processes substantially. Besides, the platform serves similar use cases across domains such as claims processing, loan processing, and virtual recruitment.

Furthermore, the platform facilitates complex decision-making. HOLMES scans through medical literature, and facilitates care management recommendations. Innovation using AI is seen in the context of the broader business model with HOLMES. There is still lot to be done before the AI-based platform reaches or transcends the capability of its competitor Watson.