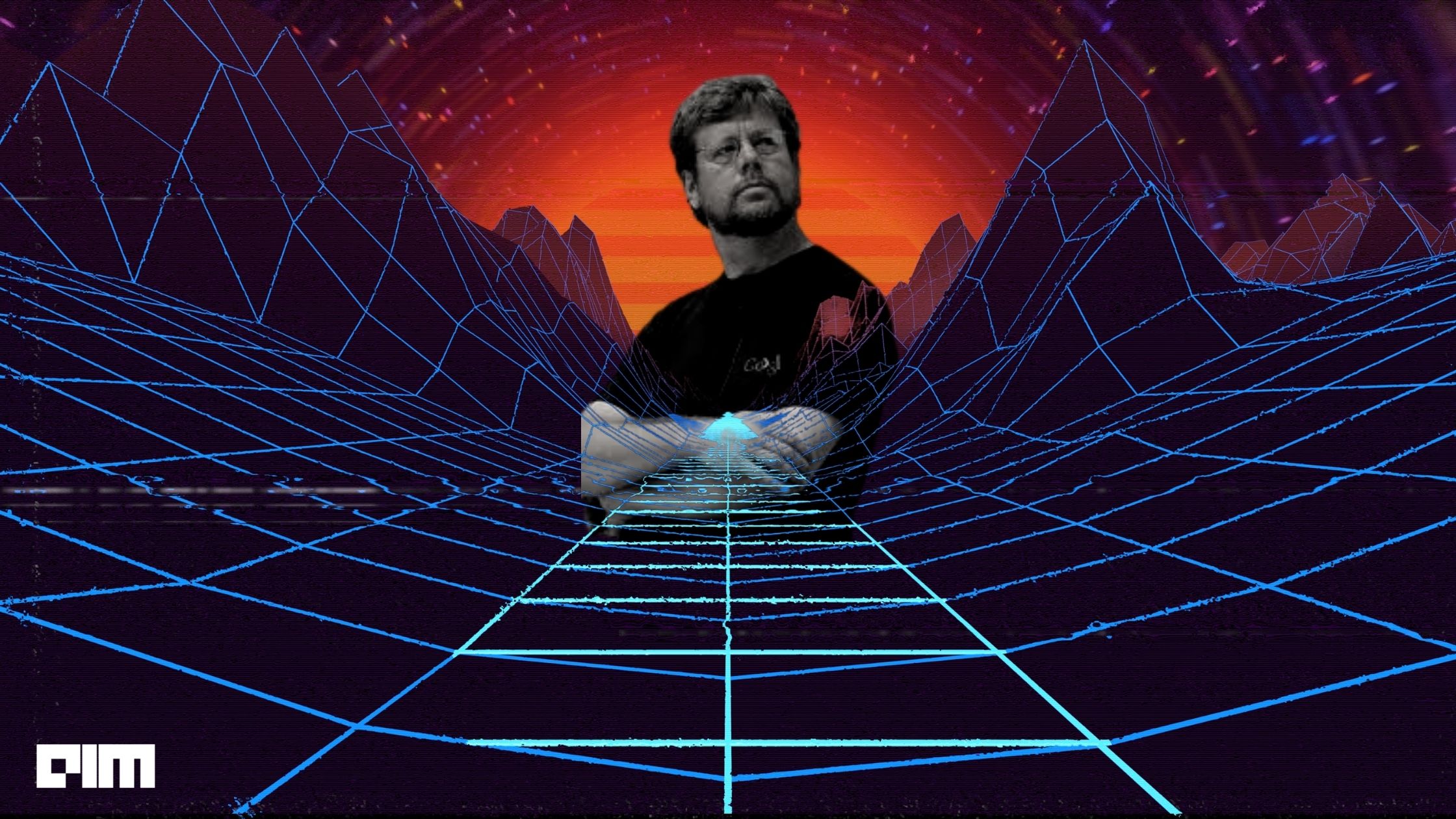 The former Benevolent dictator for life, Guido Van Rossum expressed some views about programming languages in a live question-answer session with Francesca, Microsoft’s principle and advocate manager. The founder of Python had a tell-all interview about his programming career that started at the University of Amsterdam.

In the interview, the Python founder told how he draws inspiration from other programming languages and works on his projects to evolve them. He also elaborated on his first career project in life the ABC language that he said flopped because of no distribution channels which eventually led to no users. He also expressed how he has not been able to adapt to a different language despite his love for languages because whenever he tries to implement the language he ends up saying “I already know how to do that in Python”. It’s like Python is his mother language.

Guido Van expressed his views on four languages and their performance in comparison to Python. He also told the viewers what are the reasons that make these languages interesting.

Why is Rust an interesting language?

Which language is most Pythonic?

According to Van Rossum, Go is the most Pythonic language out of all general-purpose languages. Go, short of Golang, is mostly used when working with servers. Python and Go both have good readability and are beginner-friendly. Go was in fact created to improve Python’s readability. It is faster than Python due to its fast speed in compiling data.

Van Rossum suggested that the significant upside of using Julia over Python is that its compiler optimises code in a way Python never does. The one-based indexing and inclusive ranges instead of exclusive make it very different from Python though initially, they might appear the same. He believes that Julia is more of a niche language, designed for specific purposes and limited in other areas. He also went on to say that he would never expect someone to write a web server code in Julia and get a lot of mileage out of it as that will end up soon on Hacker News when someone tinkers with the technology.

How is Python learning from TypeScript?

Van Rossum initially didn’t believe that TypeScript was a great language as he felt it jumped on the JavaScript bandwagon. Though he was unaware of TypeScript back in the day today they are adding static typing/gradual typing to Python. In his opinion, TypeScript has achieved a few things that Python has still been waiting to figure out and it looks up to TypeScript for examples and areas to improve. He went on to say that they have added some features in Python that originally lacked in TypeScript but were added looking at demand and became immensely popular.

He said that his frequent conversations with Danish engineer Anders Hejlsberg suggest that TypeScript learns as much from Python as learns from it. He compared it with the early years of JavaScript when it learned from Python.

Each of the languages that Guido Van Rossum reviewed is incredible for singular purposes like Julia is great for mathematical and technical tasks, Go is unmatched in molecular programming, Rust is amazing for systems programming. Python is an undisputed most popular programming language that has made many ML-based programs possible. Python readily achieved its goal and became a toolkit of programmers who would be writing programs in C or C++. Though having many upsides the language has been problematic as it is slow and requires excessive testing. It produces runtime errors despite testing. It is also weakly typed and dynamically typed which puts it at a disadvantage when compared to other statically typed and strongly typed languages like Julia and Go.

Did Elon Musk Take A U-Turn on LiDARs?