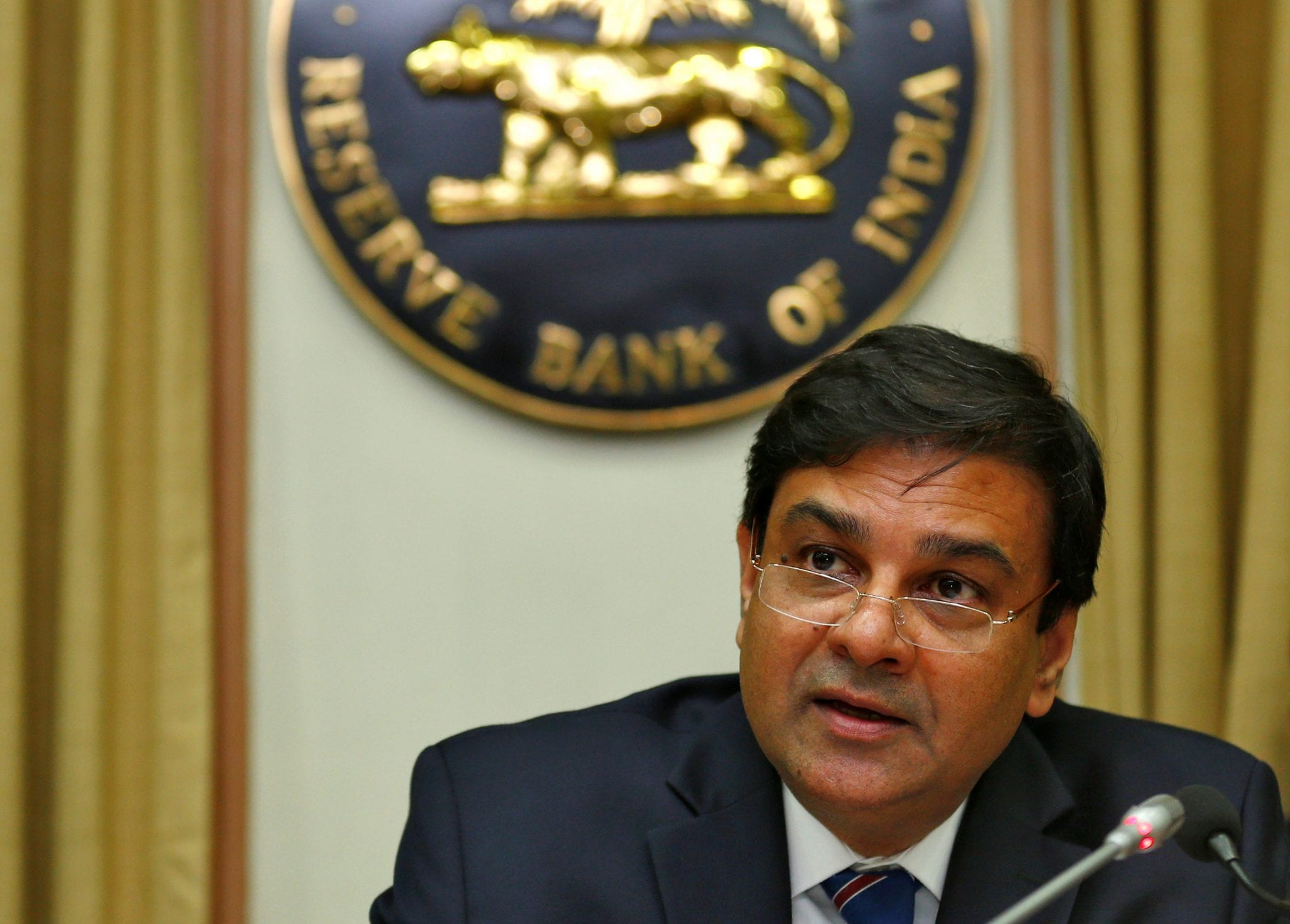 In a first, RBI’s research arm, Institute for Development and Research in Banking Technology (IDRBT) has completed the first ever end-to-end test of the technology behind Bitcoin, boosting its application in banking and financial sectors.

For the test, IDRBT worked closely with regulators, bank and financial institutions and other stakeholder’s of the country’s financial system. The technology partner of the study was MonetaGo, which is a New York-based cryptocurrency firm. It is a provider of blockchain technology solutions for financial institutions and central banks to to get started with intra- and interbank payments.

For over two years, a small team of researchers at IDRBT has been studying the structure, security features, process flows and use cases of Blockchain Technology (BCT), especially in the area of banking and finance. The study which involved through interaction with academicians, organizations, banks and technology partners working in the area, has been published in a white paper titled “Applications of blockchain technology in banking and financial sector in India”.

“Blockchain technology (BCT) provides tamper-evident recording of the linked transaction history in a distributed network, and has the potential to disrupt the financial business applications”, wrote R. Gandhi Deputy Governor, Reserve Bank of India Chairman, IDRBT in the whitepaper. “The nature of BCT addresses risks and inefficiencies in multi-party systems, and that is where its benefits will be most widely received”, he added.

The test concludes with the white paper including a proposed roadmap for the gradual adoption of blockchain technology in the Indian banking and financial sector. It stresses on banks adopting internal experiments and pilot projects first and then moving to interbank applications such as centralized KYC (Know Your Customer), cross-border payments, syndication of loans, capital markets, supply chain finance etc.

The test brings out the fact that just like other central banks such as Canada, England, Sweden and the Netherlands, India should start exploring the idea of using blockchain technology to digitize the national currency, which would facilitate the transition to a cashless society.

“From a technological perspective, we feel that BCT has matured enough and there is sufficient awareness among the stakeholders which makes this an appropriate time for initiating suitable efforts towards digitizing the Indian Rupee through BCT,” the white paper reads.