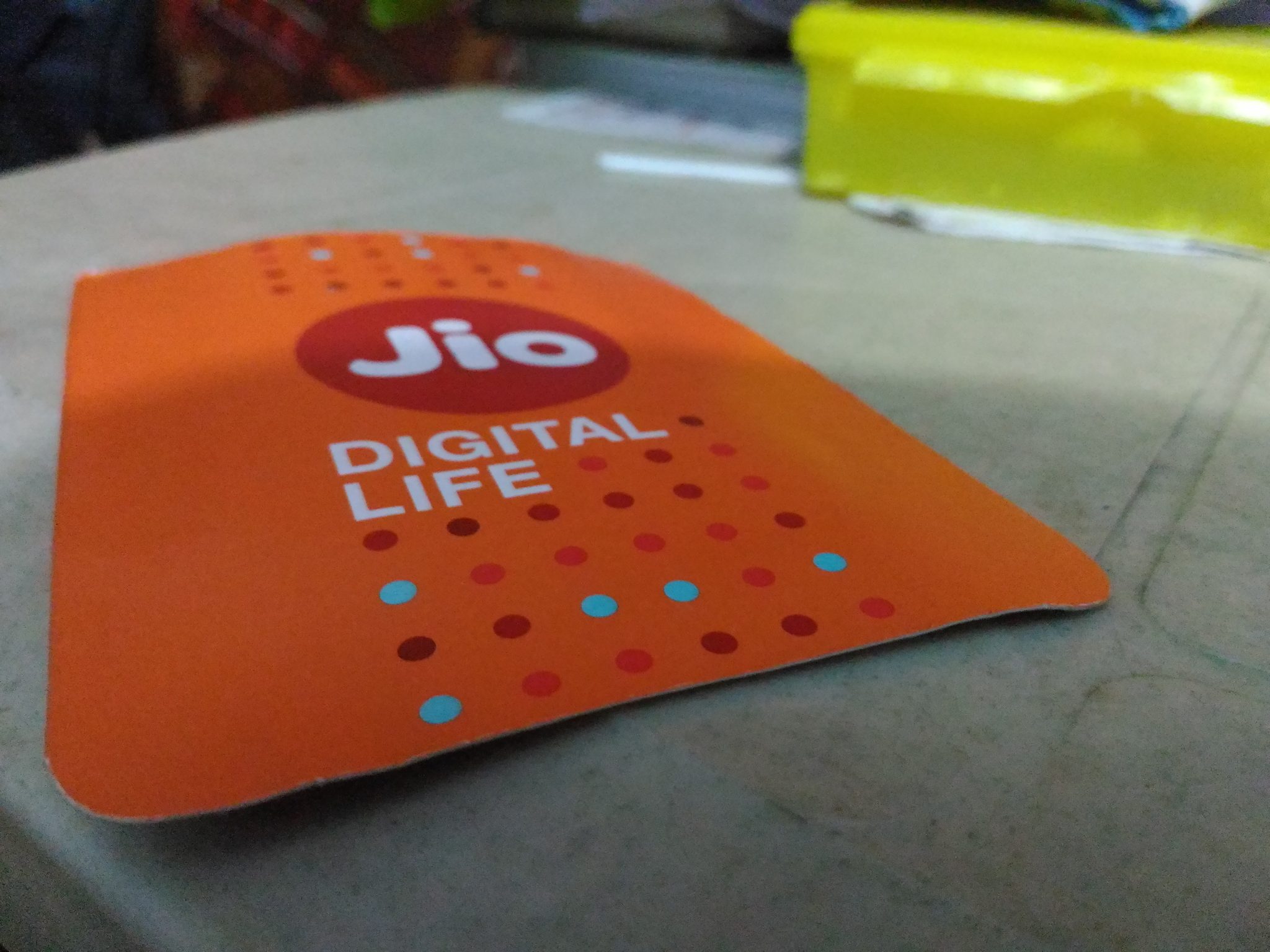 After its shock and awe campaign in the telecomm industry with its extremely low priced mobile and data services, and now the announcement of its foray into cryptocurrency,  Reliance Jio Infocomm is gearing up to conquer the Internet of Things (IoT) space.

According to reports, the Reliance Industries subsidiary has brought onboard Ayush Sharma as the senior vice president of engineering and technology to drive accomplishments in this space. Before joining Reliance Jio, Sharma operated his own venture, MotoJeannie in the US. He has also worked with companies such as Huawei, Ericsson and Cisco in the past.

With Sharma’s involvement, Jio aims to build business around IoT and disruptive technologies such as mobile edge computing, blockchain and artificial intelligence.

The company aims to introduce IoT products and solutions for regular consumers as well as industries and enterprises. However, the immediate focus is on the latter.

“It will take at least a year to enable consumer IoT, but the large focus is on enterprise IoT. We are working on specific use cases,” said Sharma. He also added that Reliance Industries seeks to employ these technologies in its in-house verticals such as logistics and retail in order to develop their intelligence.

The bandwidth and latency required for enterprise and industrial use cases of IoT is expected to be the supplemented by the company’s 4G Network.

According to Sharma, Jio is building its private platform backed by big data. To create a comprehensive network for consumer IoT, Jio is said to be in the process of enrolling car manufacturers, consumer appliances and durables maker and so on, and is also collaborating with vendors of various technologies.

Just like its closest competitor, Bharti Airtel, Jio is foraying into home automation services as well. It is reportedly planning to introduce its own line of home surveillance systems. According a recent study, the home automation market is expected to grow at a compound annual growth rate of 14.5% between 2017 to 2022, and generate nearly $54 billion in revenues by 2022.

This report comes within a month after the announcement of the company’s plan to create is own cryptocurrency, JioCoin. Open Source is said to be playing a key role in both JioCoin as well as the IoT initiative.