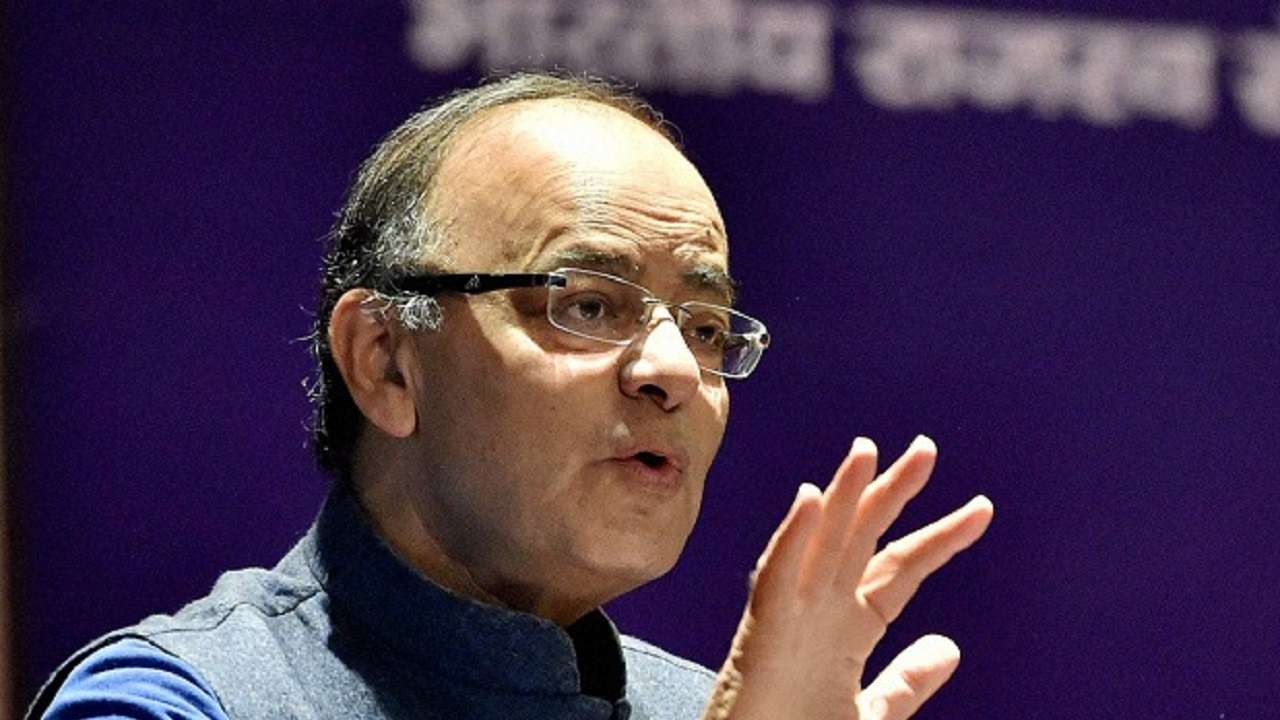 India under the regime of former finance minister and late Arun Jaitley saw one of the most fast-paced growth in usage and adoption of emerging technologies like artificial intelligence, data science, data analytics and internet of things in the public as well as the private sector. Jaitley, who passed away on 24 August, spearheaded the swift adoption of emerging tech in the Indian tech sector, especially the thriving startup and SME ecosystem

On the onset of his untimely demise, Analytics India Magazine is featuring the 9 instances where he showcased that as a finance minister and a politician, Jaitley was way ahead of his time regarding timely and swift adoption of technology.