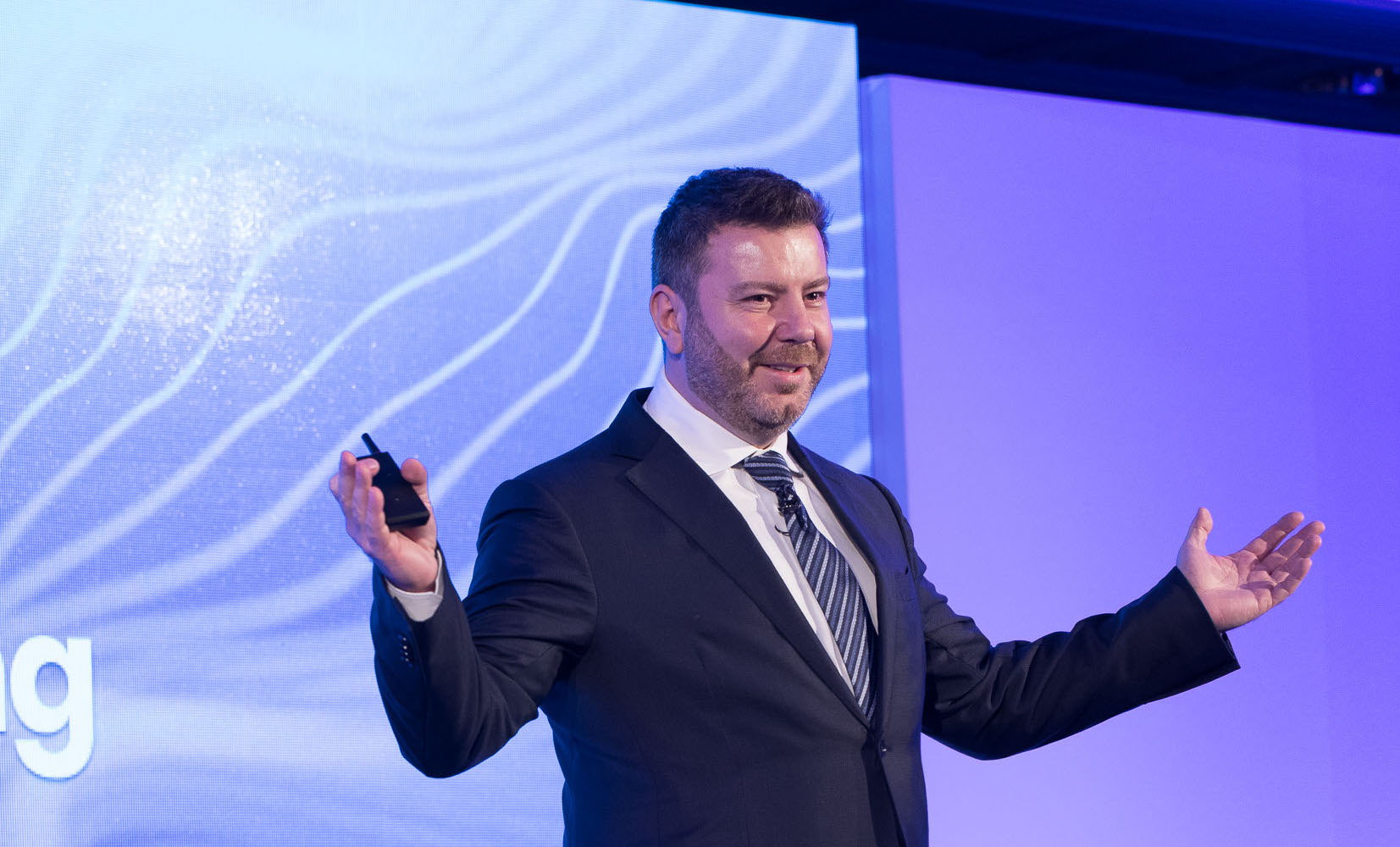 UiPath Inc., robotic process automation (RPA) startup, has announced that the company has raised a $750 million funding in Series F round at a post-money valuation of $35 billion. As compared to its $3 billion valuations in 2018, UiPath has come a long way with its mission to unlock human creativity and ingenuity by enabling the Fully Automated Enterprise and empowering workers through automation.

The funding round was co-led by existing financiers Alkeon Capital and Coatue, along with other investors that include Altimeter Capital, Dragoneer, IVP, Sequoia, and Tiger Global. On the other hand, the funds and accounts are advised by T. Rowe Price Associates, as per the company’s official release. According to the news media, the total raised money by UiPath, till date, totals to nearly $2 billion. In its last series of funding, the company had raised $225 million.

Founded in 2005, this New York-based startup is known for providing a complete software platform that helps organisations efficiently automate business processes. Its Automation Platform is designed to transform the way humans work, providing customers with a robust set of capabilities to discover automation opportunities and build, manage, run, engage, measure, and govern automation across departments within an organisation, stated by the release.

The company leverages technologies like artificial intelligence and machine learning to automate or altogether “end repetitive tasks,” which will not only “unleash human potential” but will also improve customer experience. This, in turn, allows humans to focus their energy on more complex jobs like developing strategy.

When asked the investors, Abhi Arun, the Managing Partner at Alkeon Capital, commented that considering automation has become a strategic imperative, it is fundamentally changing the way businesses operate. “We are excited to co-lead this round of funding, as well as continue to team up with the UiPath team during an important phase for the company.”

With prominent clients like Airbus, Google, Virgin Media, Fujifilm, McDonald’s in its kitty, UiPath is currently the fastest-growing RPA startup. According to the news media, the company gradually increased its client base from merely 100 customers in 2017 to over 5,000, with more than 750,000 users. Later last year, UiPath has even partnered with Telangana Academy for Skill and Knowledge to build RPA resiliency among the workforce.