Sales Analytics – How To Bridge The Gap Between Theory And Practice In Business-to-Business Selling? 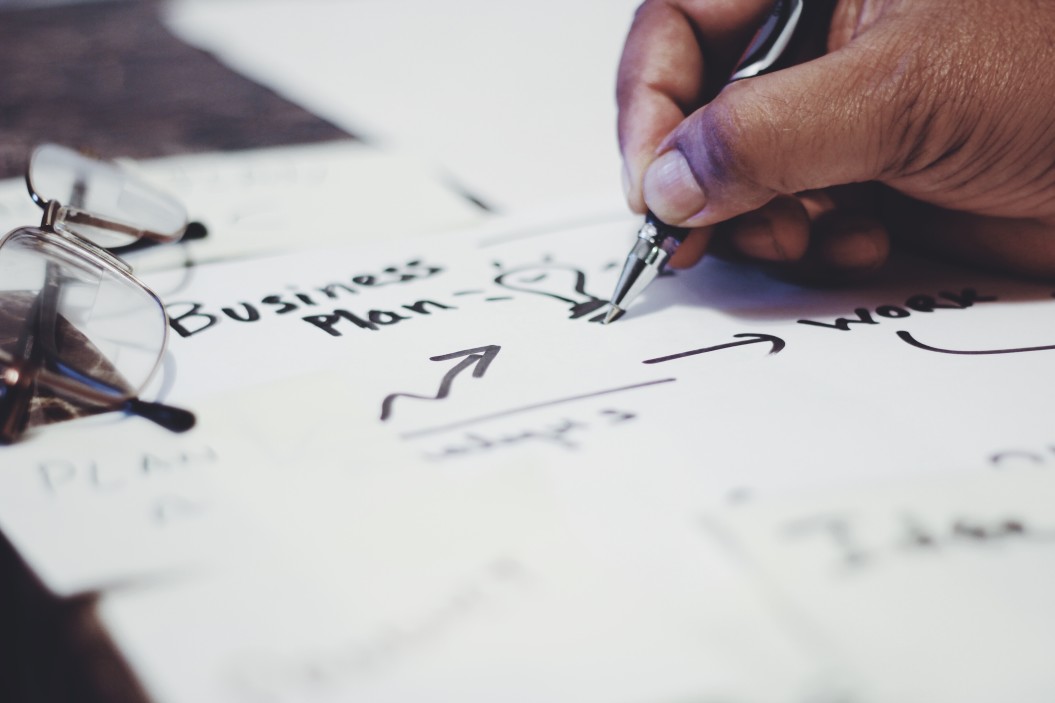 Let’s face it; most of the sales leaders are recruited, for their connections, network or standing in the industry, for opening new doors and not particularly for optimizing the processes (including sales processes) in an organization. Since growth is their prime responsibility and not the cost, the term efficiency appeals to them, if at all, only at the surface. And in business-to-business scenario analytics still get associated more with efficiency rather than effectiveness or growth.

Most of the functions which deal with analytics either Sales Operations or Finance, have to get the sales leadership buy-in if they want to get any substantial sales analytics project off the ground. It’s easy to get a VP of Sales nodding to a Sales Ops leader’s assertions when he is presenting to him benefits of analytics, but it’s not that easy when it comes to getting a sincere credit for making any serious impact on his/her performance and thus opening the door for a wider acceptance of analytics in day to day selling.

Why Experience and Gut Feel Prevails over Data?

The theory in Sales Analytics is simple and hardly anyone disagrees with it when it comes to recognizing the merit of it. Who can argue against the fact that a humming demand generation engine which produces leads by the scores can benefit a lot by applying analytics to better score these leads and make sure that only high quality leads reach the front line sales people? But in practice sales people rarely give much chance to any lead scoring mechanism except their own gut feel and the outcomes of their own qualifying calls.

Similarly, more often than not, sales managers rely on their own observations, experience and gut feel or at maximum on simple reports when it comes to deploying sales force to different opportunities or trying to get the practices of the best performing salespeople replicated across the sales team.

To clearly understand the gulf between what could be and what actually is, following table could be quite useful:

Lack of Incentive for Change: One reason for this gap to exist is that sales leaders have always done the selling in one way and they don’t see enough incentive to change their ways. Even if they see some incentive then those are not strong enough to warrant change. Often, during sales review with CEOs they are not challenged enough for their proclamations and assumptions that they would start doing deeper analysis to back up their claims; and those rare sales leaders who back their claims with solid data analysis don’t normally get any pat on their back.

Data in Silos: It is a common knowledge among data analysis professionals that best insights are gleaned when data from different sources is combined, sliced and diced. Often organizations have strong silos and different owners guard their turfs zealously. This creates another disincentive for well meaning folks in sales to attempt analytics.

Could CDO (Chief Data Officer) be the bridge between theory and reality?

Bringing all data operations under a Chief Data Officer can definitely help in breaking the data silos and CDO by virtue of having a seat at the CxO table will definitely help in giving weight to any initiative taken by him/her, but in my opinion, having a CDO is still not enough to bring the theory in practice. CDOs also focus more on efficiency and cost part rather than effectiveness and growth part. Besides, seeing the current trend, one can only assume that there is still a long way to go before CDOs will be ubiquitous.

How to close this gap?

This may seem counter intuitive to many, and many would call it putting cart before the horse. But I believe Sales Analytics group could be the biggest driver of change needed to bridge this gap. In my opinion following two steps are crucial:

Sell Analytics to the CEO before anyone else:

It’s not tough to get the CEO’s ear if one can clearly show growth prospects through data. It’s very hard for a CEO to ignore an analytics team if the team presents him/her with solid evidence that Account Managers are leaving the potential of the accounts untapped or a hunter has ignored some high-quality leads while spending time on leads which went nowhere.

Similarly, any misalignment between incentive payout and revenue/profit realized can hardly go unnoticed. Use these hooks to get your CEO asking questions during sales reviews which can be answered through analytics only. Once the CEO asks these questions to sales leaders, you have sales leaders’ attention.

Over the years analytics teams have regressed into churning out reports which are so rich in information that it becomes really difficult for the sale leaders to figure out what is relevant for them and what action they can take based on the information presented in the report. Analytics teams nowadays have the wherewithal to really separate the wheat from the chaff and present only that which helps sales leaders in taking the right decisions right away.

The above two steps are simply the starting point and essentially the ice breaker between sales and analytics teams. Once the conversation between these two groups gets going, a lot can be discovered together. Eventually, as analytics team gets a seat on the table and its to and fro communications with sales reach a critical frequency then the quality of insights generated become so alluring to sales that a final push to make analytics an integral part of selling becomes really feasible.

I am sure there could be thousand other ways of bridging this gap too depending upon the industry, product/services sold and sales process and wonder if anyone sees a scenario where analytics team is not opening the salvo for change and somebody else takes the driver’s seat. 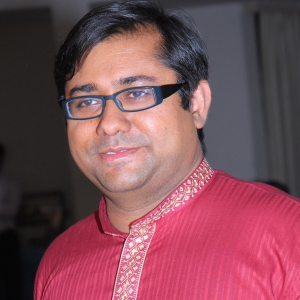 Shashank works at the intersection of business and analytics. He has over 18 years of work experience in the IT industry in various roles including head of sales and marketing analytics. He is passionate about analytical finance, analytical marketing, technology and creative writing.