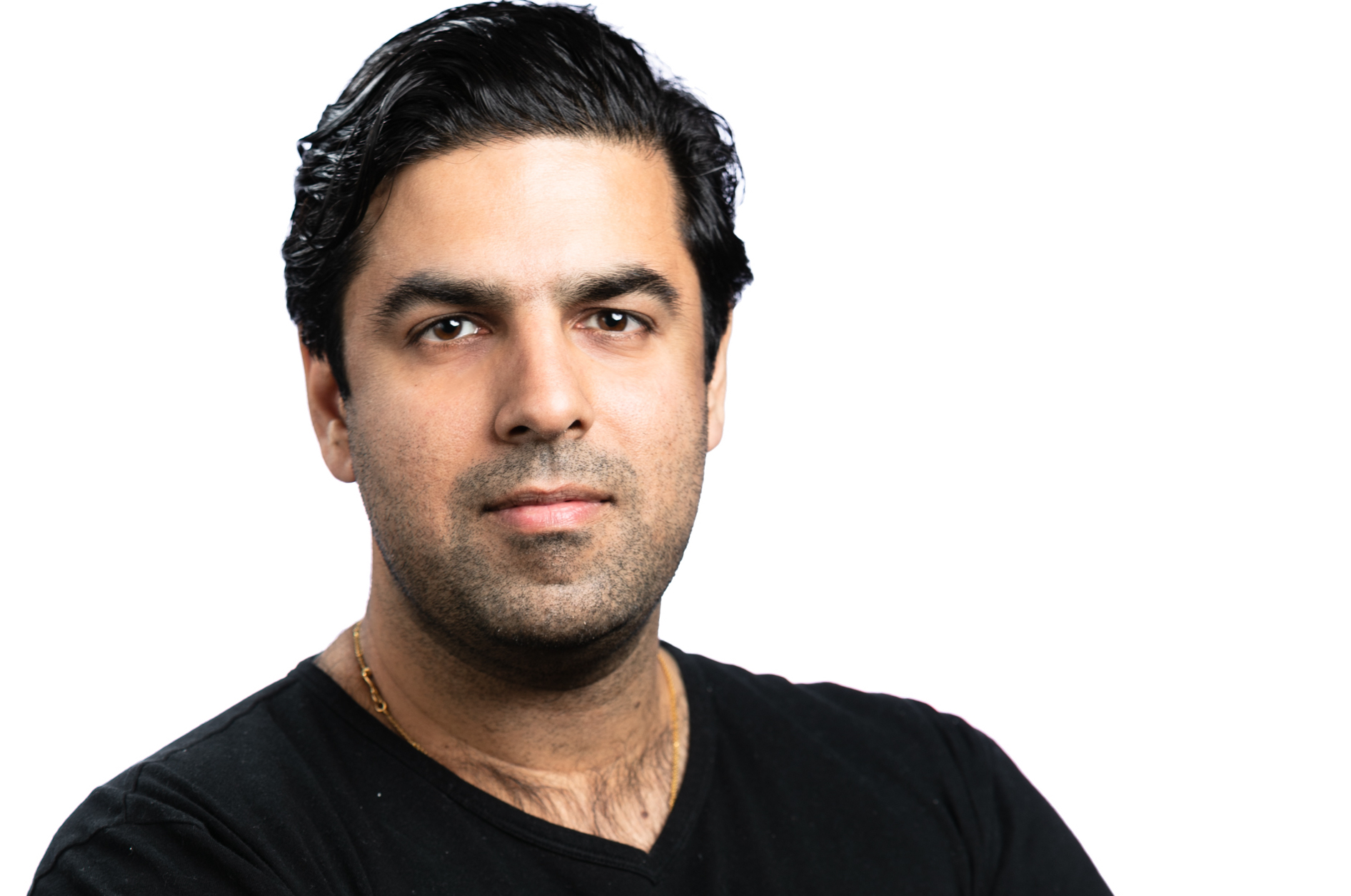 Recently, the Wall Street Journal published a report saying Engineer.AI, a startup that raised 29.5 million in 2018 for an automated app development platform exaggerated its use of artificial intelligence and uses developers instead of AI is used to achieve app automation.

The news came as a shock for many and allegedly exposes how companies, especially startups in hot technology niches can somewhat be deceptive in their offerings. At least, that’s what WSJ is reporting. The report says it has talked to employees, both current and past, who have corroborated the fact that it’s true no AI is being used at the company and it may possibly be a sham just to acquire multi-million dollars worth of investments.

The startup has now clarified that it leverages a price discovery system that uses Natural Language Processing using a Neural Network to make processes more efficient but humans still have to be used for writing code.

While it is true Engineer.ai does not use AI to assemble code for applications, the company never actually claimed it did that in the first place. The company says its platform emphasises on automating the repetitive aspects of app development and and that’s where AI is put to use.

The startup’s CEO Sachin Duggal has stated in a blog that it is not trying to automate full app development but rather automate all the repetitive parts of the entire process that are common, wasteful or otherwise inefficient. This it says is achieved through a man-machine partnership.

“We are not selling an AI solution; rather something that is powered by Humans and AI. In the end, we build, run, and scale tailor-made software. We don’t claim to fully automate App Development. The fully autonomous development process (program synthesis) is the holy grail and is many years away. Rather, we rely on a Human and AI partnership, wherein the reusable software (in traditional software development, duplicated code makes up approximately 60% of the product) is machine produced and the other 40%,” Duggal stated.

How Is The Company Able To Offer Custom App Development Without Any AI?

Using Engineer.ai, individuals and companies can buy tailor-made software within short periods of time. So, if we allege that the company is solely using people for app development, then how is it able to help create custom software in such short spans? How has the company made about $60 million in revenue during its existence? The answer is because pricing and project timelines are done autonomously using AI-based systems. The startup leverages a price discovery system that uses Natural Language Processing using a Neural Network. This has been ignored in the media reports.

“All pricing and timeline calculations are done automatically. The pricing system uses a combination of shallow two-layer neural networks that are run discreetly and asynchronously to update pricing. Though the calculation of a project price itself is algorithmic, the inputs to the formula are calculated by using the aforementioned neural networks. As an example, we built a solution for Fader Fort in such a rapid time that it would be virtually impossible to do it from scratch without any automation,” said Duggal .

Engineer.Ai has further clarified that it will remain to be a human-assisted company aiming to make app development efficient using AI. Both humans and AI will continue to play a role in this process, it says. The company wrote that building an AI-powered company is very different to an AI solution company, and the Engineer.Ai is the former.

Also, in the WSJ report, it was mentioned that the Engineer.Ai reported its platform is 80% finished, which the publication stated was untrue. “We never told any investor that 80% of our platform was built,” Engineer.Ai said. The company has further spoken a long-term timeline for developing full capabilities.

“We realise ourselves that automatic software development (program synthesis) is at least 7 years away. We will continue to use AI to eventually automate all of the repetitive tasks in the build, run, and scale process. ” The company has also promised that it will showcase some of its early research in program synthesis.

You would think that Engineer.Ai would have faced a huge backlash by now from the people who gave them millions of dollars. It’s the opposite. The investors have come to support Engineer.Ai and have remained confident in the management’s vision. The comments from the investors should have been part of the ongoing media discussion about the startup. Here are those comments, given by the investors during email inquiries:

“Jungle is a proud investor in Engineer.Ai and have a very close relationship with Sachin and the company. They have always been very honest about their use of human-assisted AI,” said Jungle Investors.

“Growth in the AI space does not happen overnight. They (Engineer.Ai) have clear focus to build the right things at the right scale point and its level of diligence and work which gives us great confidence in the team and their future,” stated Deepcore, a subsidiary of Softbank.

AI can be difficult to scale. It requires time and loads of data in order to create the right models. Big banner names across the globe like Facebook, Google and Amazon rely on human skills to augment AI applications. Why? Because AI is not going to solve everything on its own. Human partnership with machines is equally crucial. That’s what needs to be expected out of startups that want to automate processes like code development.