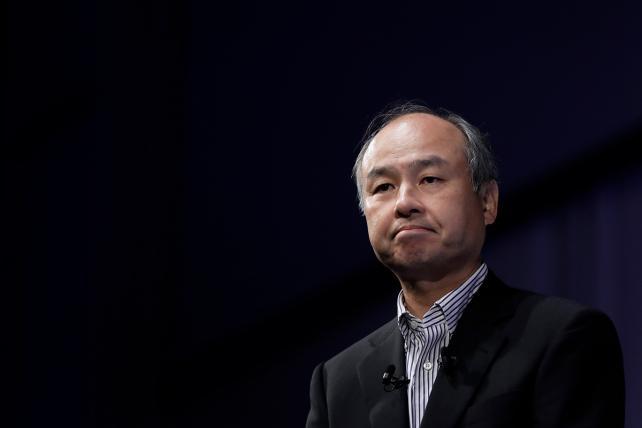 The 800-pound gorilla in the VC space has made another move towards consolidating its position. SoftBank Group, known for its ambitious Vision Fund, is now setting up another investment fund. Reportedly, this will be dedicated to startups focusing on artificial intelligence.

This is keeping in mind the vision of the founder of SoftBank, Masayoshi Son. He has long been occupied with finding companies in nascent verticals and investing in them. The company is looking to start up this fund in two to three years.

It is said that the fund will raise more than $55 million towards AI companies.

In a venture to identify and invest in companies that utilize AI to redefine industries and create new ones, SoftBank is looking to snatch up companies that will change the world. To this end, the company also set up an AI-focused startup incubator known as Deepcore.

Deepcore has also set up an AI fund in the past, which has since invested in 18 early-stage startups. The company is also looking to finding talent in the early stages and has found 70% of its entrepreneurs directly from the University of Tokyo.

Son’s venture might just be what Japan needs. It comes at a time when Japan’s startup culture is suffering.

“We need to increase [the number of startups] by providing such an environment that engineers can open up a business.”

SoftBank has long been in the news for its ambitious Vision fund; a venture which boasts of over $100 billion invested in forward-looking prospects. Overseen by Son, the fund is a vision of his future of the world. It commonly invests in companies that seem to be unrelated to each other, such as ride-hailing to microprocessors to an Internet company.

In his words, the Fund is a “coalition of like-minded comrade entrepreneurs” brought together to realize a revolution. The question now on everybody’s mind is whether this new fund can do the same.

Why Organisations Today Should Hire A Chief Artificial Intelligence Officer