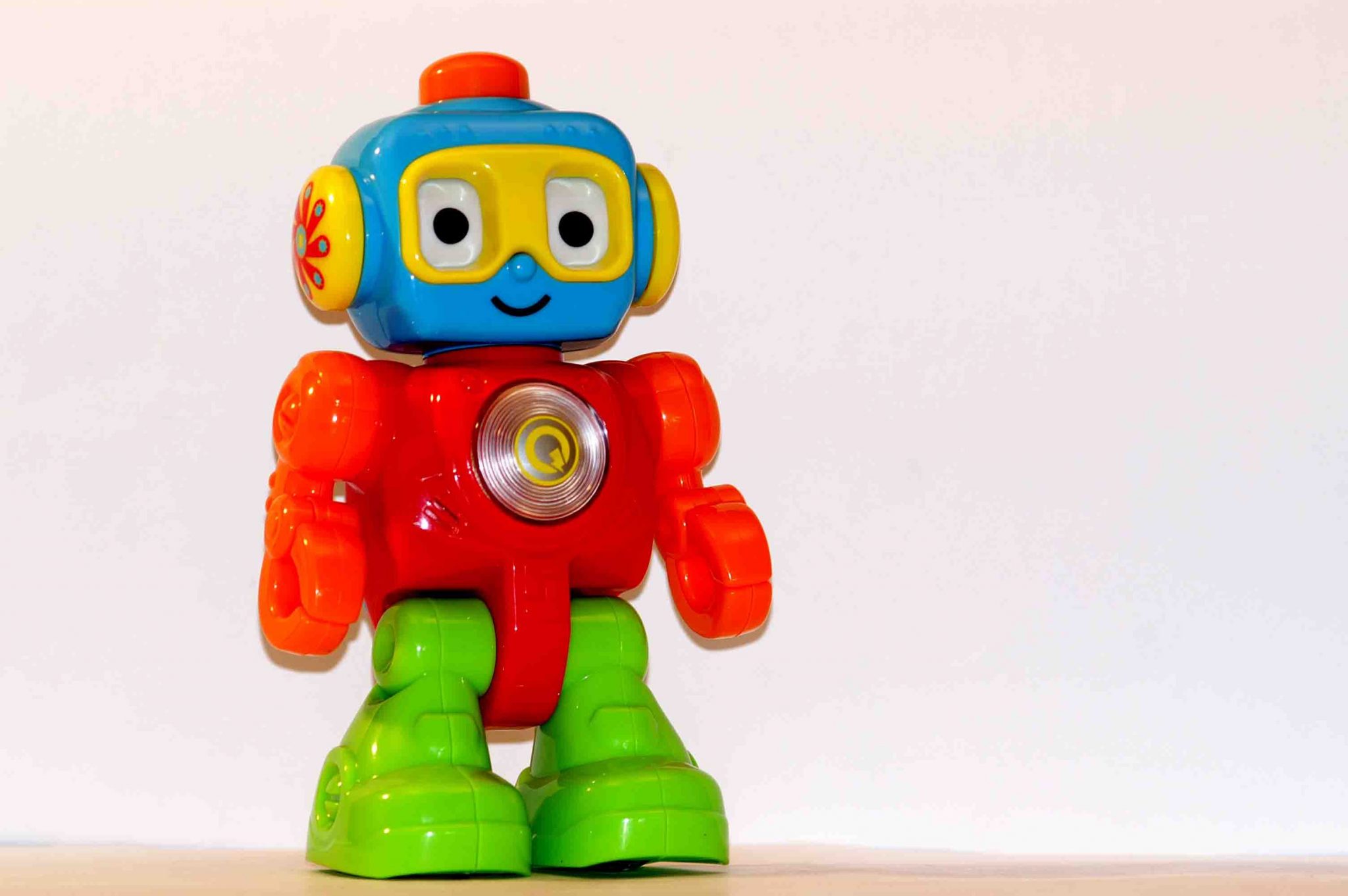 Following on the footsteps of the Kingdom of Saudi Arabia, Japan has now officially granted residence to an artificial intelligence. Japan’s special citizen’s name is Shibuya Mirai and exists only as a chatbot on the popular Line messaging app.

Tokyo’s Shibuya Ward, an area popular with fashion-conscious young people, has given the character his own special residence certificate.

Mirai is programmed to be a seven-year-old boy who can have have conversation on messages with users and even “make light-hearted alterations to selfies he is sent,” said a statement released by the Shibuya Ward.

Mirai does not exist physically, but he can have text conversations with humans on the widely used LINE messaging app.

Shibuya said that the project is aimed at making the district’s local government more familiar to its residents and allow the officials to listen to their opinions.

Like Sophia, who wants to make the world a “better place”, Shibuya Mirai reportedly has personality traits such as taking photos, observing people and talking to them.

Mirai may be the first artificial intelligence bot in the world to be granted a place on a real-life registry, but it forms part of a wider trend of recognising AI as more than just machines.

A Complete Tutorial on Expert Systems

Last week Sophia, the robot made by Hong Kong company Hanson Robotics was granted Saudi citizenship, making it the first country ever to offer its citizenship to a robot.

It was at the Future Investment Initiative at Riyadh that demonstrated the efficiencies of Sophia, which are reportedly at par with humans. Addressing hundreds of delegates, she took everyone by delight by her amusing exchange with the host. She said “I want to live and work with humans so I need to express the emotions to understand humans and build trust with people.”

On being asked if robot can be self aware and conscious about they being robot, she said, “Well let me ask you this back, how do you know you are human?”

10 Must-Attend Conferences for Data Scientists from Around the World