India is perhaps one of the only few countries on Starlink's radar, where service is unavailable due to pending regulatory approval 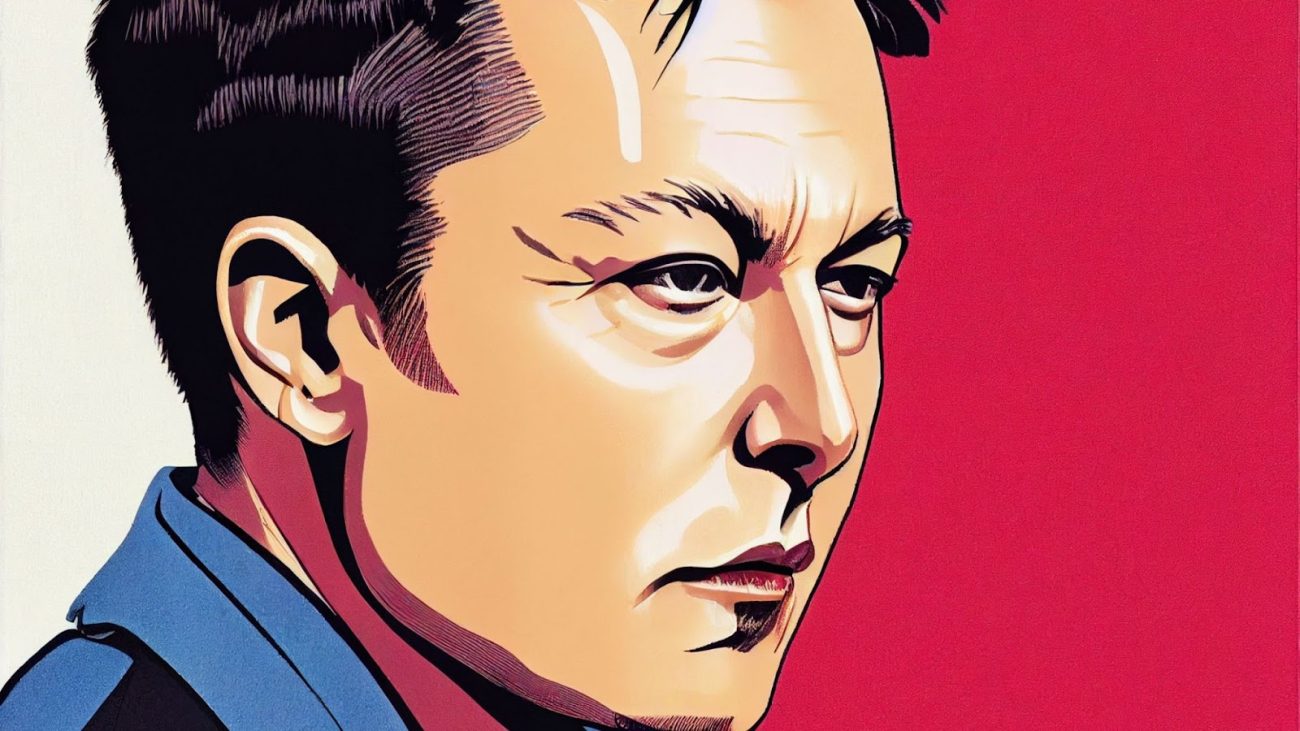 Last week, SpaceX and T-Mobile announced their partnership to bring cell phone connectivity everywhere – ‘Coverage Above and Beyond’.

With this collaboration, the duo looks to leverage Starlink (SpaceX’s constellation of satellites in low Earth orbit) and T-Mobile’s wireless network. The un-carrier plans to provide near complete coverage at most places in the United States and remote locations, previously unreachable by traditional cell phone signals.

T-Mobile believes that this partnership with SpaceX would help them deliver coverage Beyond. Earlier this year, T-Mobile’s un-carrier gave customers enhanced connectivity beyond the reach of its network – in the air and abroad. With this new partnership, the company looks to provide the ultimate coverage experience.

T-Mobile chief Mike Sievert said it is more than just a groundbreaking alliance. It represents two industry-shaking innovators challenging the old ways of doing things to create something entirely new that would further connect customers and scare competitors.

The duo will create a new network, broadcast from Starlink’s satellites using T-Mobile’s nationwide mid-band spectrum to provide its service. This satellite-to-cellular service will provide nearly complete coverage almost anywhere in the world.

With this, T-Mobile is planning to give customers text coverage practically everywhere in the US, Hawaii, parts of Alaska, Puerto Rico and territorial waters, and even outside the signal of T-Mobile’s network, starting with a beta in select areas by the end of 2023, after SpaceX’s planned satellite launches.

While it is currently available in the US, the chiefs Elon Musk and Mike Sievert look to expand globally, inviting the world’s carriers to collaborate for a truly global connectivity. T-Mobile plans to offer reciprocal roaming to those providers working with them to enable this vision. Last year, Starlink was planning to use Vodafone’s spectrum to expand its services in the UK.

In India, T-Mobile currently works on GSM, which is available on networks such as Vodafone Idea, Airtel and a few other networks. This will most likely disrupt these carriers’ roaming services in India and other countries. It is interesting to see how this will all unfold in the coming months.

On the other hand, Starlink in India has been stifled with regulatory challenges. In May 2022, SpaceX announced that its satellite internet services would be available in 32 countries worldwide. India was out of the picture. On its website, the blue colour on the map says ‘pending regulatory approval’. India is perhaps one of the only few countries on the map where Starlink service is unavailable, compared to most countries, where it says ‘Available Now’ or ‘Starting in 2023’.

Meanwhile, India is gearing up for a 5G launch by October 12. It will be rolled out in Bengaluru, Delhi, Ahmedabad, Chandigarh, Gurugram, Pune and others shortly. The Department of Telecommunication (DoT) has already received INR 17,876 crore from telecom service providers like Reliance Jio, Adani Data Networks, Bharti Airtel, and Vodafone Idea, which have been provided spectrum at the recent auction.

T-Mobile-Starlink is tackling a bigger problem at hand and looks to put an end to mobile dead zones entirely. In its blog post, the network provider said despite powerful LTE and 5G networks, well over half a million square miles of the US, in addition to vast stretches of ocean, are untouched by cell signals… from any provider.

Further, it said that in those areas, people are either disconnected or pay exorbitant rates to lug around a sat phone. The duo believes they are taking the first step in making ‘mobile dead zones’ alive. The company aims to give an additional layer of connectivity in areas previously unreachable by cell signals from any provider.

This can be useful when you are lost in a mountain while trekking/hiking or stranded in the middle of the ocean. Interestingly, existing smartphones on the T-Mobile network will now be able to use the new service via the device’s existing radio.

SpaceX chief Musk said there won’t be dead zones anywhere in the world for our cellphones. “We are incredibly excited to do this with T-Mobile,” he said. Users can send text messages, including SMS, MMS and participating messaging apps, which will empower customers to stay connected and share experiences nearly everywhere, followed by adding voice and data coverage.

Six years ago, Mark Zukerberg’s ambitious mission called ‘Free Basics’ to provide free internet access to rural and remote parts of India was rejected by the people it was intended to help. Not just that, the regulators, too, culled the idea for good.

The idea was that ‘Free Basics‘ would provide limited access to the internet through a suite of websites, apps and services that, unsurprisingly, included Facebook. This mobile app would strip the websites of photos and videos and allow users to browse without paying for mobile data.

But why did it fail? People felt that the free-but-restricted internet service did not follow the open nature of the internet, where all sites and online destinations should be equally accessible. This attracted a lot of backlash from telecom regulators with real-world protests, alongside an online campaign called ‘Save the Internet,’ making rounds.

A decade ago, Google, too, faced a similar fate, where its ‘balloon’ experiment called Loon crashed big time. This project was intended to offer free internet to rural and remote parts of the world, connecting the last billion users. This was also intended to serve as an option for local telecom providers to reach more customers with internet access rather than having to spend hundreds of million dollars required to set up a physical infrastructure to reach a relatively small number of people at remote locations.

Unfortunately for Loon, in January 2021, the company had to shut down its operations despite the support of several partners and investors.

Now, it all seems like a déjà vu all over again with Elon Musk’s recent announcement of partnering with T-Mobile to offer voice and data coverage. This also brings us to question, if Starlink will own the internet one day, alongside questions around net neutrality.