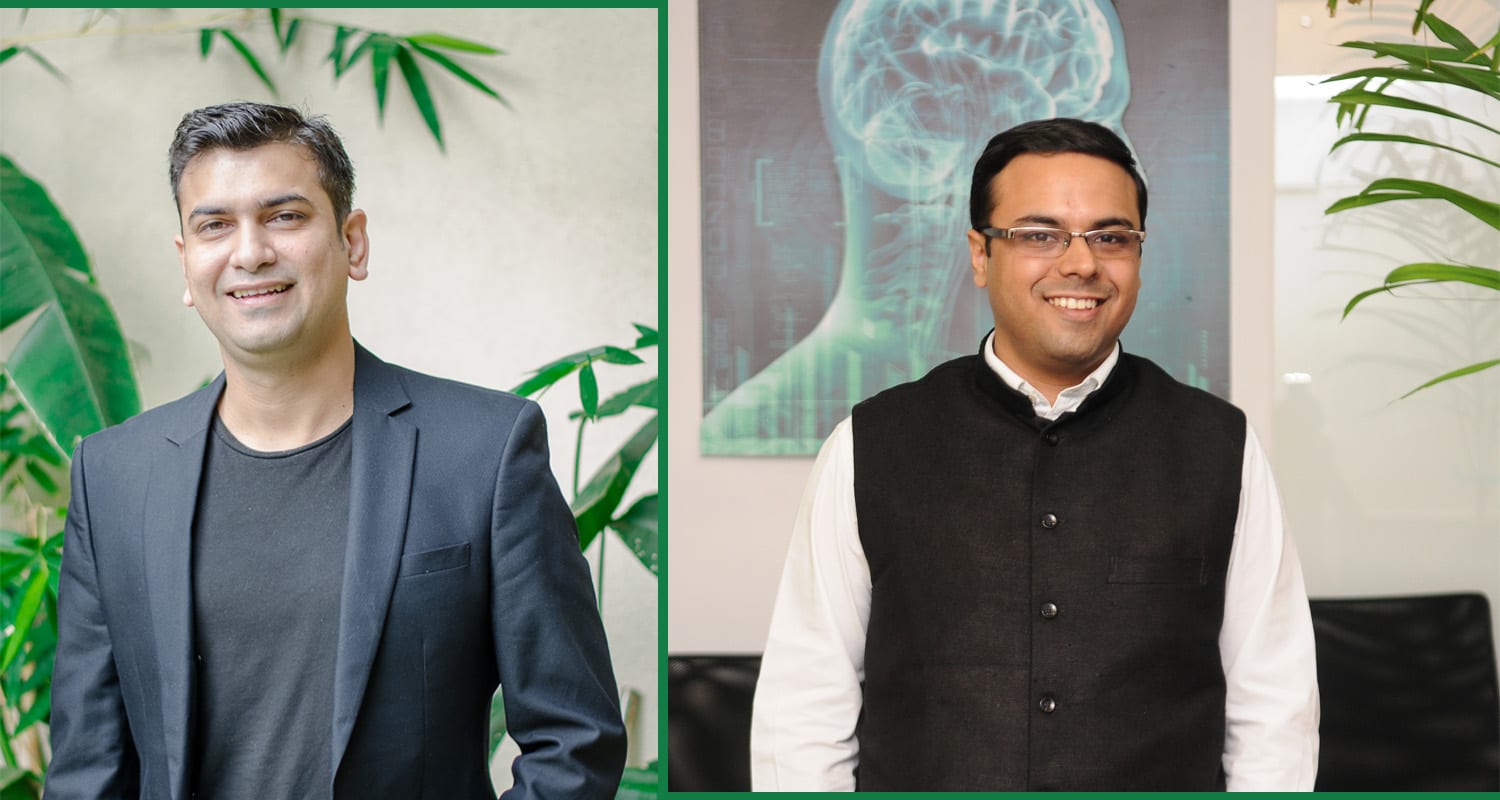 This news is yet to be confirmed by Uniphore.

Founded by Umesh Sachdev and Ravi Saraogi in 2008, the startup focuses on three primary areas — speech analytics, virtual voice assistant and voice biometrics for authentication. Now, Uniphore has worked with over 70 enterprise customers to date and served over 4 million end users, with offices in the US, Singapore, and India.

“As a rapidly growing startup, we are seeing an increase in interest from potential customers, employees and investors who see the value our organisation is bringing to this market,” a company spokesperson told a noted financial daily.

Inspired by the fact that almost 70% of the population in India was disconnected from the digital revolution, Sachdev and Saraogi have been working in the areas of banking, healthcare and education to make sure that Indians who only speak local languages can connect with these services using their mobile phones.

The company has also been working with voice biometrics with the earliest implementations in the rural areas where smartphone penetration is quite low. It saw early use cases around micropayments and daily wages issued with voice print authentication. It has since then been adopted in BFSI sector across the globe as a unique and secure authentication method.

“Like fingerprints, every individual has a unique vocal cavity that makes every voice unique. Uniphore’s amVoice™ delivers a 99.5% accuracy of identifying an individual by doing spectral analysis of the voice stream and compare with the stored print,” Sachdev told AIM.

8 Hottest Machine Learning Papers From The 36th Edition Of ICML