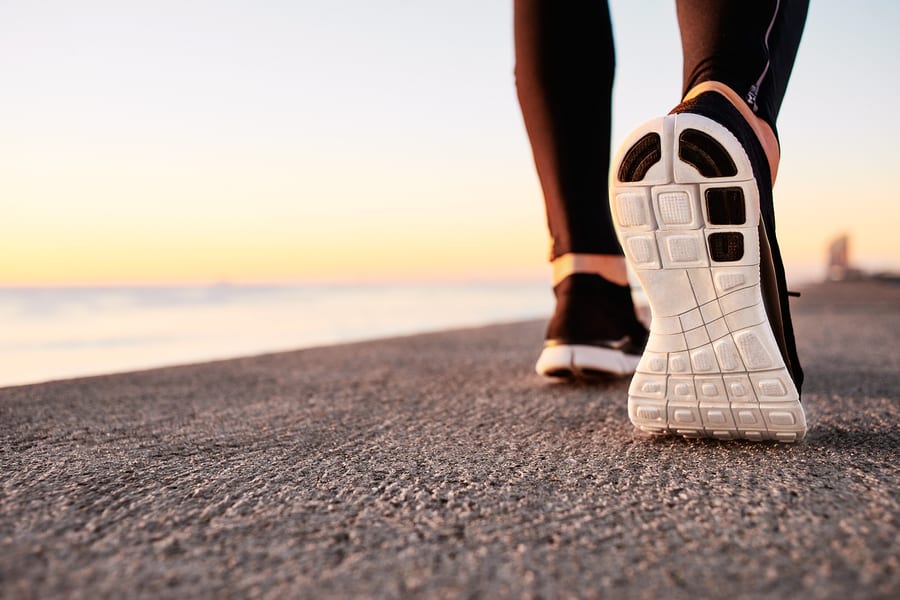 Decisions about which player to drop for the next match, which team combination would be best against a particular opposition and which player needs what type of training have direct impact on the outcome of a match. These decision in front of teams and coaches have been taken mostly based of gut feeling in the past. The trendsetter of data driven decision making was Billy Beane. General Manager of team Oakland Athletics, and a former baseball player himself believed that the runs scored by a team could be predicted using analytics. His story showcased in the movie money ball in 2003, gave an insight to viewers about how using data can change the way a game can be played and in recent times, development of data approaches to sports has continued to evolve.

The base of all the analytics is the data which is collected on and off the field. Lots of collected during the game is via manual methods. Teams had to scan there scout notes from clip board, convert them to excel or pdf and give them to their data developers. The problem is, the data moves so fast in the field that it is lost in time.  The quest for getting more real time data has led to the analytics providers as well as teams are coming up with new and sophisticated ways of capturing, monitoring and analysing the ever increasing volume of the sports data.   The technology is now trying to bridge this gap. For example, a company named, “ZebraTechnologies, manufactures RFID tags. These tags can be attached to players; equipment’s and even balls to gauge their movements, distance and speed.  Blinking 25 times per second, the tag delivers recorded data in 120 milliseconds which is not possible by any scout to match.” [1] Devices like cameras sensors and other wearables are also being used to record all the performance aspects of the players on and off the field. Be it calorie intakes, training levels and even the interaction of the players with fans and other players.

Data is also provided for analytics by Third Party Providers of each team. “The major players in this category, both large organizations like Bloomberg and sports analytics entrepreneurs— include:

Wearable devices are being increasingly used to capture and analyze real time information. Adidas’s miCoach is one such device which can be attached to the jersey of a player. It records real time data like the heart rate, acceleration and speed of the player. It also shows which player needs rest based on the data collected and who the top performers are. Such devices are also helping in reducing the injuries of a player. None of the teams want their star players to sit out of a match due to injuries. For example, in a sports like rugby where the chances of getting injured is very high, the injury levels has been reduced due to the use of wearable sensors. The sensors record the impact of collision, intensity of activity and compares it with the historical data in the database to determine if a player is in a danger of getting injured or is overexerting. In NFL GPS trackers are now a part of the standard training kit for the players. FIFA has long opposed wearing of such devices, but now for the first time they have allowed it. Tennis federation has also relaxed rules regarding usage of wearable devices. More and more sports are turning towards analytics. The data can help the trainers and physicians to better train the players as well as by the coaches to better plan their games.

In addition to the wearable devices, video analytics is also being increasingly used across various sports. “A company named, SportsVU, has 6 cameras in each game of NBA which tracks movements of players and ball 25 times per second. Basketball Players have been chosen based on the information conveyed by advanced metrics which show which move and shots is a particular player strong in. Using these insights, the coach and the team formulators had an ease of selecting the players with the appropriate defence tactics needed to counter the stronger players. The selected player were then given unprecedented level of statistical information about the opponent he had to guard. This gave the players an advantage over the opponents and an edge in the game. In the ninth annual MIT Sloan Sports Analytics Conference (SSAC), Battier, now retired basketball player recalled onstage as to how he replaced Morey in the team in spite of averaging only 10 points per game due to the analytics revelation of his fine defence and shot selection.

It is not just NBA, in premier league soccer in UK, the famous team Arsenal has made huge investments in analytics, and they have made their own analytics team to make use of the data they have been collecting. 8 cameras installed around the stadium records players of every players. They system is provided by a company named Prozone, and tracks 1.4 million data points in every match. It monitors 12000 matches across the globe and analyzes all the data using automated algorithms.” [4] The system, also known as “Player Tracking: is used to analyze the overall efficiency of a team by analyzing the movements of its players.

The data collected is used to analyze the game of each player.  The players and coaches have can get access to data like ‘”all passes by Lionel Messi that were unsuccessful”’ or ‘”all successful tackles by Christiano Ronaldo” [5]. A player interacts only for a fraction of a game with the ball. Off ball events become even more important wherein player runs or get into positions where he can hurt himself. Teams in many sports have found that the cost of implementing analytics programs can quickly be recovered if they save the team having to pay for expensive players to sit out a season with injuries.

The data driven decision making has also trickled down to the fans. They now receive more analytics content than ever. There are websites like FiveThirtyEight.com which are dedicated to sports research and analytics. It uses a sophisticated system of number crunching and past data to determine the most likely outcome of a game. With fan betting on sports legal in countries like Singapore, the fans use these platforms to make betting decisions. For any sports organization, fan experience is the ultimate measure for its success. Better the teams and the ticket vendors understand their fans the better they will be able to cater them. Right from the ticket purchase to ordering merchandise fans generates lots of data points. Companies like SAS, provides analytics solution to analyze create personalized communication to the fans.  Sports organizations can information like whether a 7pm game is too late for fans in a particular place or when a fan is interested in a particular tea coming to their town. FanApps are being used to provide information about the favorite players of the fan. Analyzing there buying patterns and suggesting targeted discounts on the merchandise. These apps even provide information like the bathroom wait times.

Fan following does not fit in any model. The fans for the best player or the maximum playing sportsperson need not necessarily be the greatest. As such, the fan trend needs to be analysed to find out which player do the fans want to know about and what information about the players are they interested in. This information can be deduced by applying analytical tools on the fan data collected from social media platforms, mobile devices, emails, etc. This will help to enhance the digital experience of the fans and provide means of keeping them hooked to various digital portals such as fan pages, team sites and public forums.

The analytics will continue to evolve and would be relied on to make decisions in sports. The teams using are having competitive advantages over others. It is just a matter of time that others will follow.