How To Spot A Real Data Scientist 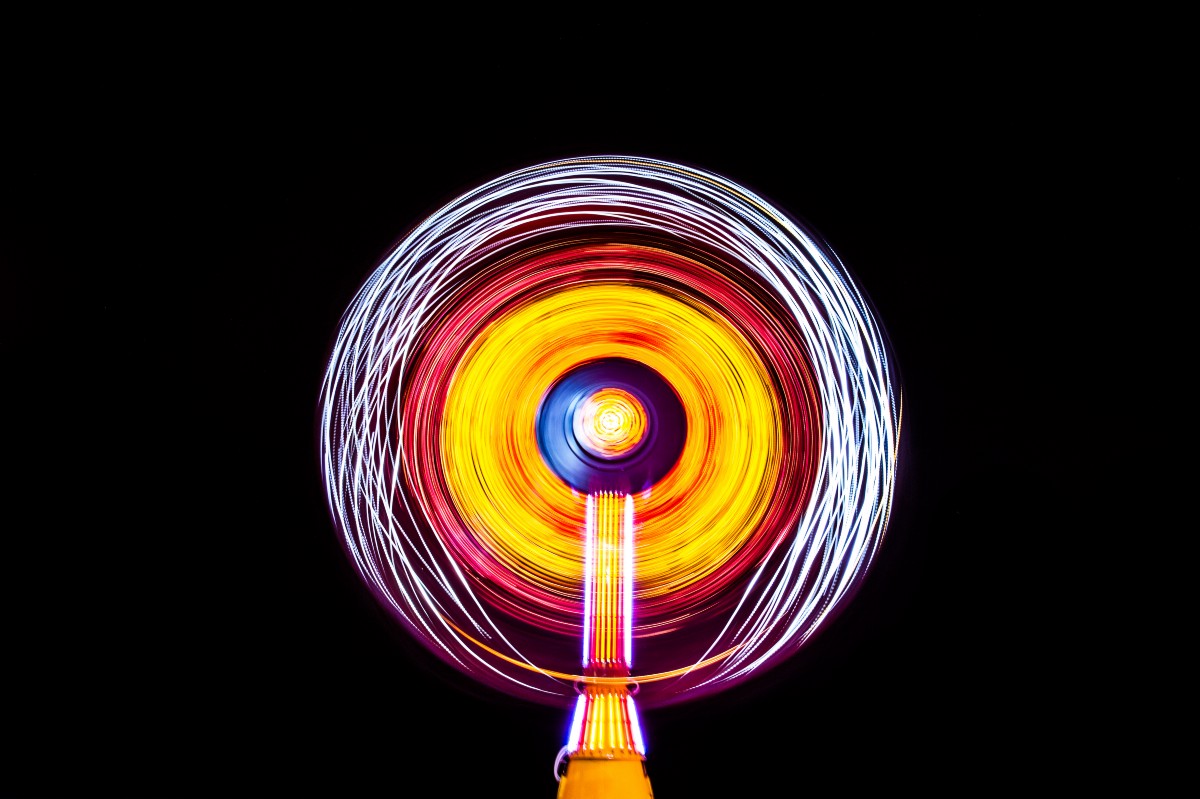 Data scientist jobs has been ruling the employment popularity charts for the longest time, and with many renowned reports suggesting it to be sexiest and the most paid jobs of 21st century, it has become the sought after job profiles that candidates are willing to be placed into. However, it may not be always the case that the most deserving candidate grabs the spot. Given the newness of the role and lack of understanding of the exact job description, there are people who tend to apply for the role, purely because they deal with data. That however is not true of a data scientist’s capabilities!

As we all know by now that data scientist is not just someone who knows data well, but there are many more other skillsets and mindset that makes it into the must-have list of data scientist’s resume. Since there is no regulatory or licensing body overseeing the hiring process for data scientists, it becomes difficult to scrutinise the right kind of candidate, and there may be many fakes ones applying for the job too.

Signs of a real data scientist

Pro in most quantitative skills such as statistical algorithms and other tools with a high qualification degree- This goes without saying that most of the real data scientist that make a way into data science roles in various companies come with a highly advanced and technical degree. Most of them have at least a master’s degree and a PhD. Their area of study may be different, but most of them include math, statistics, computer science, economics etc. as their area of expertise. They have a sound technical knowledge of languages like R and the use of algorithms to collect and analyse millions of data. Machine learning becomes one of their core understandings of the subject as these algorithms have the capability to get more and more accurate over time to deliver better results.

Has specific use cases in terms of tools and models used- Apart from having a degree in data science, actual data scientists have an inside out knowledge of tools like SAS, Python, or Hadoop. Unlike fake candidates who just list these tools, real ones can support having used these tools with projects evidence. It is important that data scientist gets their experience straight with working on unstructured data with perfect and genuine examples. If their involvement with a project sounds vague, they probably aren’t good data scientist. If a person merely has a experience in terms of organising and structuring large data sets, and no experience with analytical or statistical concepts, the professional may be a data engineer or a data analyst but not data scientist.

As we have read till now that data science is not just an expertise in one particular field, but a knowledge of the application of full stack of scientific tools and techniques such as mathematics, computational, analytical, visual, statistical, business acumen etc., it becomes handy in identifying the right candidate by asking questions that digs out the right and requisite skills from a candidate. Those posing themselves as data scientist may find it difficult to cover all these aspects as they insist that their discipline is the one defining true data science—which may not be the case. Some of the questions that can help in spotting the real data scientist are:

Spotting a real data scientist may not be the easiest of tasks, but given the investment that would be made on these professionals in terms of high salaries and efforts in training them, it becomes important to get a thorough understanding of the candidate. He/she should be well versed with applying mathematics, statistics and validating models using proper experimental design. It is important to dig deeper to get and spot the genuine data scientist that you might be looking for.