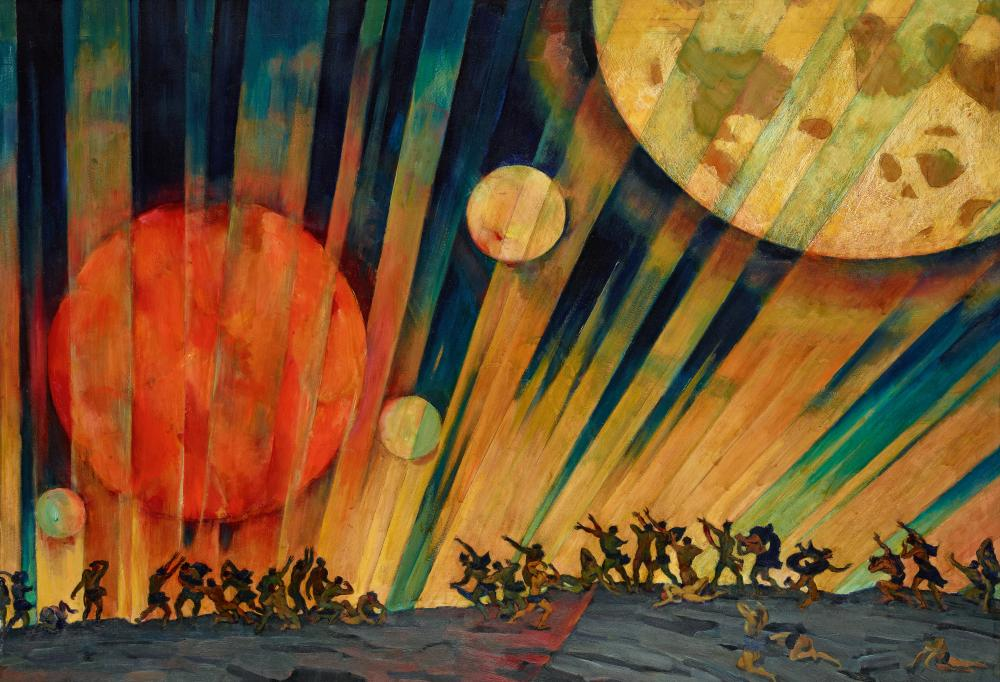 In 2018, the news cycle harped that it was the year of quantum computing. It is 2019 now ⁠— and the situation remains the same. However, even though nobody expects quantum computing to go mainstream anytime soon, the landscape is dominated by frenetic R&D and VC investment activity.

Top areas of research being pursued by major players are quantum communication, cryptology, quantum algorithms and quantum computation. While companies like Microsoft are following a broad approach in quantum by making breakthroughs in software (they launched a Quantum Development Kit), IBM and Google are pursuing computational methods and their applications in the market.

Who Are The Key Industry Players?

While enterprises don’t really expect an overnight revolution in the quantum computing world, the landscape is dotted with big names like Google, AT&T, Microsoft, Raytheon and Intel, who are building a strong quantum portfolio. The latest to join the quantum race (akin to AI race) is Honeywell who recently announced a breakthrough in the area of quantum mechanics. Reportedly, their project is so advanced that the company can start commercialising it as early as next year. Microsoft CEO Satya Nadella observed in his 2017 book Hit Refresh that the battle over quantum computing is “an arms race” as important as AI or virtual and augmented reality — though it has “gone largely unnoticed”.

The field is even more crowded than expected. Two of the world’s leading banks — Goldman Sachs and JP Morgan Chase — are also pursuing quantum ambitions. On the other side of the spectrum, Japanese tech giants NEC, NTT, Toshiba and Fujitsu are chipping away at North America’s leadership in quantum computing by working towards bringing quantum applications to market.

China’s BAT trinity is also at the forefront of quantum tech. Dubbed as an adopter of tech, China plans to change things by being a forerunner in this space. According to Jian-Wei Pan, dubbed as the father of quantum computing, China has been a follower, but with enough efforts, it can emerge as a leading player in this space. According to a recent report, Chinese companies have nearly three times as many patent families projected for 2017 as the US. Since 2012, approximately 76% of academic patents published in quantum applications have been from Chinese Universities.

Global tech players are not alone. Three startups have already gained prominence in this sector. Canadian quantum computing player D-Wave received more than $220 million in funding from Bezos Expeditions and Goldman Sachs among others. The startup counts Google, NASA and Lockheed Martin among its customer base. Andreessen Horowitz backed Rigetti Computing snagged more than $119 million in funding. Another startup that has aggressive growth target is IonQ, co-founded by Christopher Monroe that believes its trapped-ion technology will drive new breakthroughs in material science, drug discovery and advancements in AI.

Outside the tech world, quantum computing has taken on nationalist fervour with both China and the US locked in another battle for supremacy. China has reportedly invested $11 billion in setting up the National Laboratory for Quantum Information Sciences slated to open in 2020. The largest quantum computing facility can take the nation one step ahead in achieving quantum supremacy. Just last year, President Trump signed a $1.2 billion law to boost research in quantum technology over the next five years. The US is putting into action a strategic plan to stay ahead of the quantum revolution.

Is This Field Over-Hyped?

Though it’s not entirely a pipe dream, there’s a lot of narrative about near-term benefits and profits surrounding this space. Big tech firms have been at the forefront of generating a fresh round of news cycle every quarter with breakthroughs. But realistically speaking, how far away are we?

Daniel Lidar, Professor at the University of Southern California and Director and co-founding member of the USC Center for Quantum Information Science and Technology (CQIST) said that even though the hype surrounding the field is thought to be revolutionary, we are still a long time away from seeing a major impact on the world of computing. Though big tech firms talk about speeding up applications across a range of domains like medicine, manufacturing, healthcare, the impact would be felt in niche applications. However, quantum computation can definitely exceed the reach of classical computers and can mark the beginning of quantum science within five years.

Over the past five years, the field has witnessed tremendous progress and has moved out of the theoretical realm to the tech world. There is also a keen Government interest with US, Japan and the latest entrant China pouring sizeable funding to make quantum technology robust. We have also seen a new wave of commercially viable quantum computers built by IBM — even though they are too expensive to perform simulation tasks right now. Over the next few years, we will see more companies showing a sustained interest in this field and advance new breakthroughs.