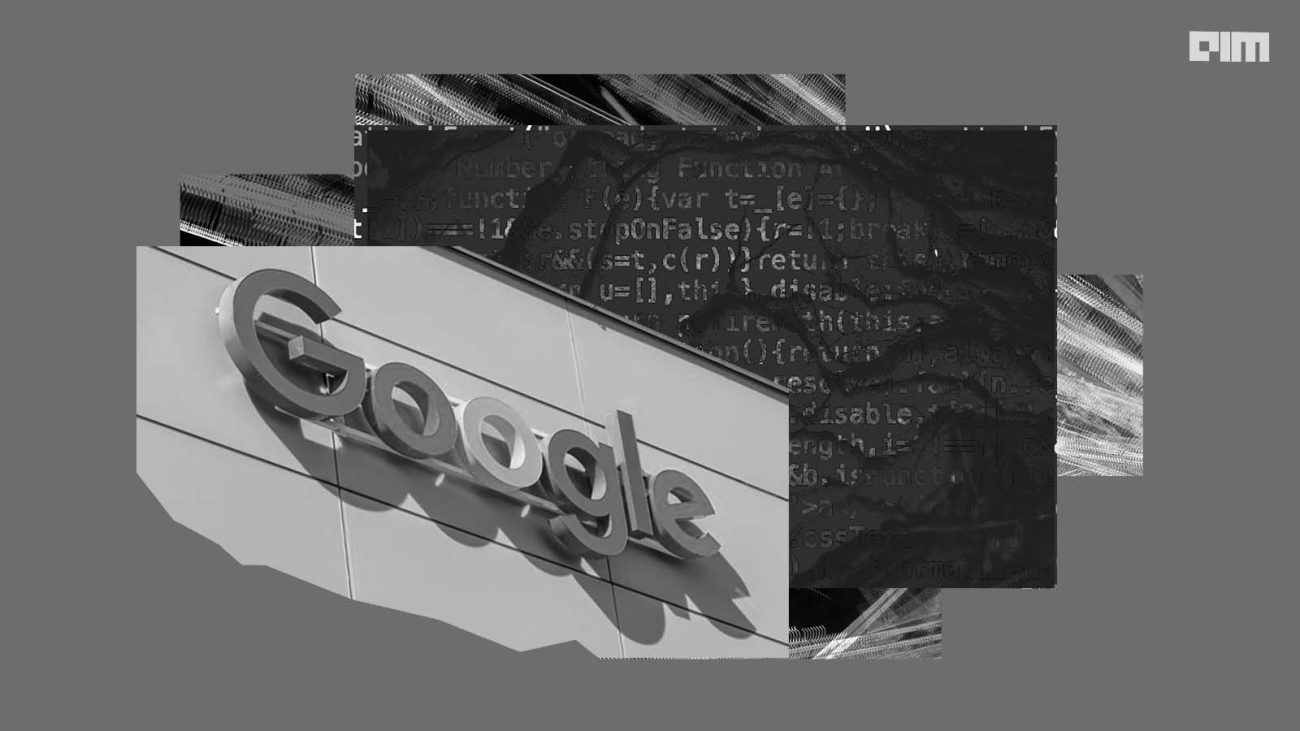 Recently, Twitter has been at the receiving end of major backlash and scrutiny. The social media platform has been in hot waters with the Indian government for posts that are deemed baseless, false and defamatory.

While Twitter claims that its staff is unsafe in India, the government accuses the tech giant of scuttling free speech with its opaque policies and suspension of accounts.

This constant battle between the two entities has resulted in the framing of new rules to increase accountability in social media companies and make their ‘safe harbour’ protections conditional.

Following the proposal of a new law for social media platforms in 2021, Meta-owned ‘WhatsApp’ also filed a lawsuit accusing the Indian government of overstepping its legal powers by enacting rules to break into the end-to-end message encryption and exposing chats publicly.

In August 2022, Google and Snap discussed the proposed structure of the self-regulatory body in India and expressed their reservations about the “binding nature” of the body.

The government explained that the proposal of GACs was made to exclusively allow the users to voice their concerns regarding their content getting moderated without having to take legal recourse. Google has opposed the formation of a self-regulatory body as the orders passed by it would not be challengeable in a court of law and would therefore be considered the final decision.

Additionally, different social media platforms have their respective content moderation guidelines. This may result in disagreements while trying to reach a consensus on content moderation decisions across platforms. A blanket regulation is believed to ultimately fail in addressing the individuality of these platforms.

In this context, an executive from Google said that the creation of a self-regulatory body might force Google to reinstate content which was censored or removed from its servers for violating its internal policies.

Since the implementation of the new IT rules in June 2022, Meta (previously Facebook) has been submitting monthly compliance reports.

In the light of Twitter’s legal battles with the Indian ministry, the two tech giants—along with Internet and Mobile Association of India (IAMAI)—have decided to show support for the proposal to form an industry-regulated body instead of a government panel. Meta and Twitter believe that a government panel might enforce stricter regulations which could conflict with the companies’ own policies regarding content moderation.

U.S. lobby groups have also pointed out that a government-run panel can result in biases and diverge from objectivity and independence.

In the first quarter of 2022, the Indian government expressed its concerns about Google’s YouTube for removing 1.2 million videos from its server citing violation of its internal guidelines. Since users can only take the legal recourse to voice their grievances about concerns on a website, the process of redressal is much harder and long drawn.

Eventually, in June 2022, the Ministry of Electronics (MeitY) proposed amendments to the IT rules with the idea of forming a government panel—Grievance Appellate Committees (GACs). This panel would exclusively address complaints from the users of the social media platforms regarding content mediation policies and decisions of these companies.

Alternatively, the government opted for the formation of a self-regulatory body within the industry if the companies reach a consensus among themselves. The panel would consist of a retired judge or technology expert as chairperson along with six senior executives. The draft stated that the panel’s decision would be “binding in nature”.

The Indian government has been questioning the intermediary nature of the tech giants for a while now. With Twitter, Facebook, and YouTube implementing their own content moderation guidelines, various content by users gets pulled down their servers citing false, misleading or in violation of the community guidelines.

Recently, a video of a Twitter engineer—who claimed that the platform had a strong left-wing bias and those with right-wing sympathies were often censored—had gone viral. This drew the attention of Rajeev Chandrasekhar, minister of state for Electronic and IT, who said that he found the issue to be “deeply troubling”.

Chandrasekhar further added that under Section 79 of IT Act, social media platforms enjoyed safe harbour and were therefore expected to be unbiased in their algorithms.

With the government stepping in to regulate content on social media platforms, the censored voices might find more visibility. However, it is also noteworthy that the introduction of stricter laws is a possibility in the context of such governmental interventions. Conversely, this may also result in further detriment of speech on these platforms.

To tackle the apparent bias of platforms like these, the formation of a self-regulatory body could result in imbalance, self-censorship and stricter regulation of content. It may even result in restriction of citizens’ digital rights and other serious issues.

The opposing stance of the tech giants can either result in the formation of a government body regulating the content on their platforms or in a combined strategy of the companies to delay the formation of regulatory bodies while searching for a better solution.