The Indian IT and carbon neutrality 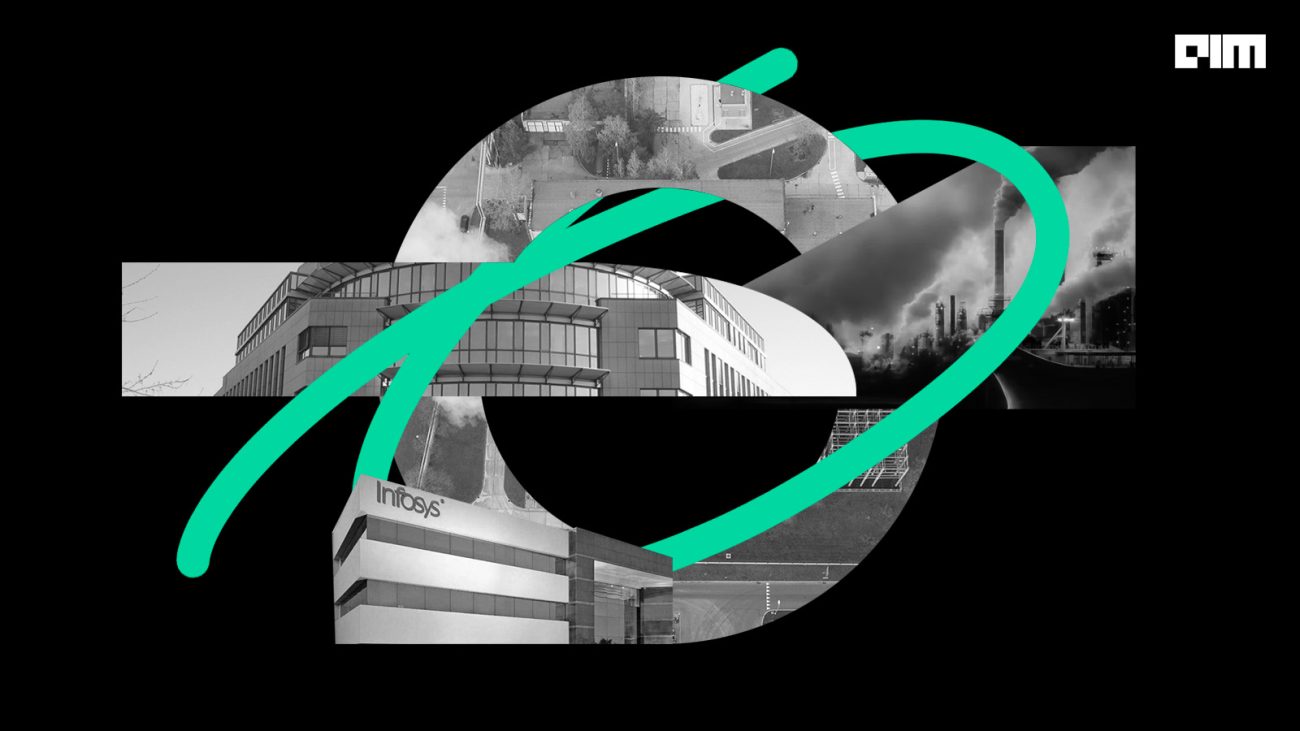 As part of the 2015 Paris Agreement, countries worldwide have agreed to work collectively to limit global warming to below 2, preferably to 1.5 degrees Celsius, compared to pre-industrial levels. To that end, many big tech companies have made climate commitments.

Ten years ago, an average Google search produced about 0.2 grams of CO2. Today, Google has put practices in place to offset its carbon footprint. The tech giant plans to decarbonise its energy consumption by 2030, and operate on carbon-free energy, day in and day out.

In India, the IT industry churns out two million tons of carbon annually before the COVID-19 pandemic. However, the emissions dropped by nearly 85 percent during the lockdown to 300,000 tons.

In India, IT companies such as Infosys and Wipro have taken significant steps to reduce their carbon footprint and achieve net neutrality. In fact, many IT firms are offering green IT solutions to amplify their clients’ efforts to reach net-zero emissions.

Infosys committed to achieving carbon neutrality in 2011, four years before the Paris agreement. In 2020, Infosys announced that it turned carbon neutral in compliance with PAS 2060 standards, 30 years before the 2050 timeline. During the same period, around 44.3 percent of its electricity needs in India were met by renewable energy sources.

Staying true to its commitment to fighting climate change, Infosys teamed up with oil and gas behemoth BP to develop an integrated Energy-as-a-Service (EaaS) offering. Announced last year, the new service by Infosys will provide end-to-end management of a customer’s energy assets and services.

In 2020, TCS announced it would reduce its carbon footprint by 50 percent. In addition, India’s largest software service exporter said it would be carbon neutral by 2030.

The company plans to achieve this by improving energy efficiency by adding more green buildings to its real estate portfolio, reducing IT system power usage, and using TCS Clever Energy, which leverages IoT, ML and AI to optimise energy consumption across campuses.

The company will, by 2025, reduce its absolute greenhouse gas emissions across Scope 1 and Scope 2 by 70 percent.

Earlier this year, TCS announced a host of sustainability solutions for its clients, such as TCS Clever Energy, Intelligent Power Plant (IP2) and TCS Envirozone on Microsoft’s Azure IoT platform. With these latest offerings, TCS’ clients will be able to gain insights into their energy usage and reduce waste and emissions to accelerate their net-zero goals.

Wipro has also developed green IT solutions to serve its clients in high carbon-intensive sectors like Energy and Utilities, Manufacturing, Transportation and Consumer Goods. In addition, Wipro’s products and services will help its clients in waste management, sustainable sourcing and packaging and public cloud adoption.

Earlier this year, Tech Mahindra joined the Climate Pledge, a cross-border community of companies committed to reaching the Paris Agreement 10 years early and be net-zero carbon by 2040. Amazon, ​​SAP and Maersk are other major signatories of Climate Pledge.

Tech Mahindra has committed to reducing greenhouse gas emissions by 22 percent by the end of 2030 and 50 percent by 2050.

The tech giant will focus on improving energy efficiency through process optimisation, energy conservation initiatives, increased use of renewable energy, and investing in low emission and green technologies.

HCL became the latest Indian IT giant to join the Climate Pledge. The company has vowed to limit greenhouse gas emissions by 2030 as per the Paris Agreement and reach net zero by 2040.

“These new commitments are part of our efforts to act responsibly and lead by action, sustainably offer our stakeholders maximum value as part of our pact and ensure we create impact through our actions and initiatives,” Santhosh Jayaram, Global Head of Sustainability, HCL Technologies, said.