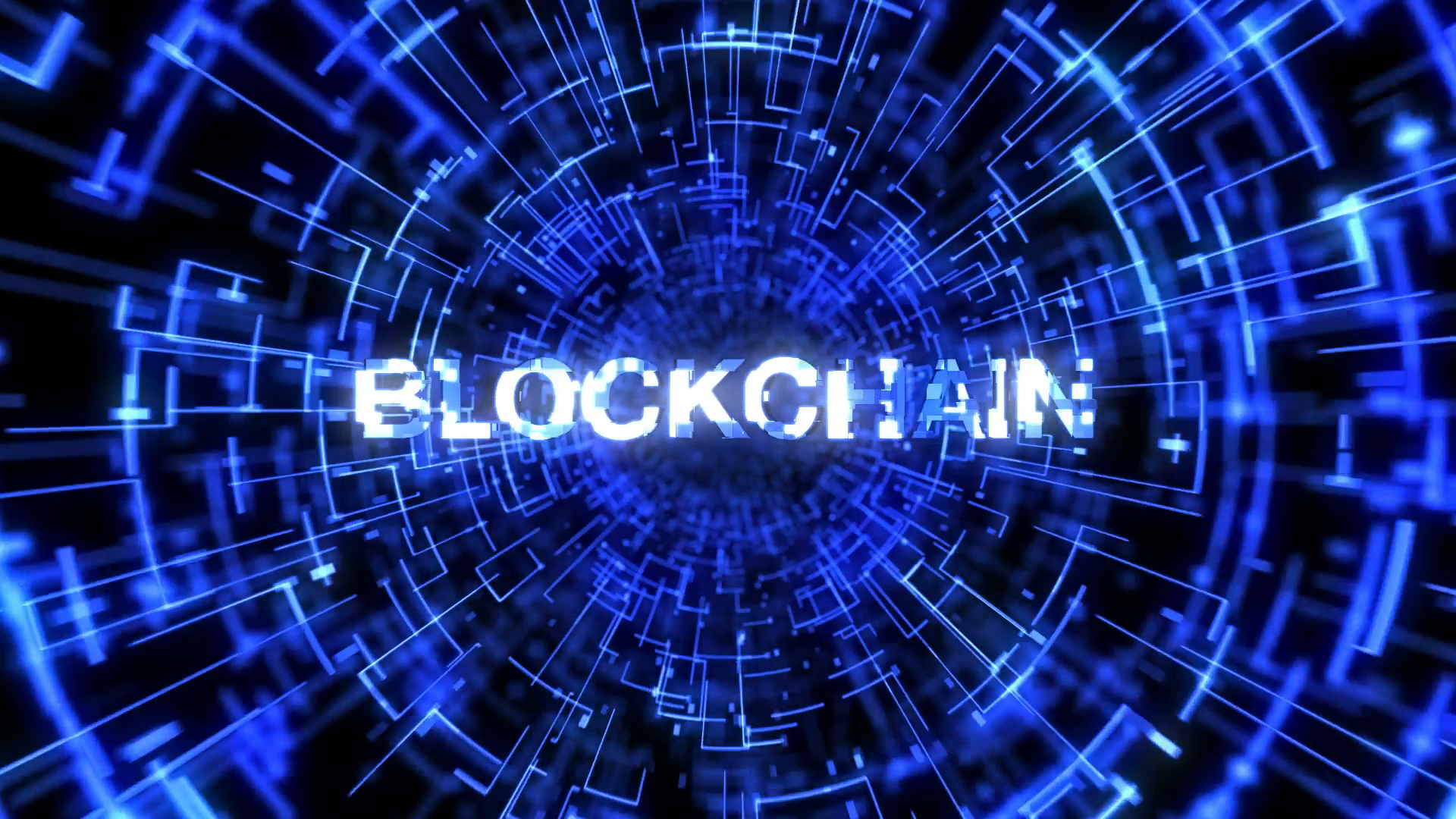 While many countries are embracing the blockchain phenomenon, India is yet to finalise its stand on this technology. Although there is a stern stand against cryptocurrencies by the Indian government, the same cannot be said for blockchain technology itself. Industries, along with both the central and state governments are striving to set off a unique trend in the path of digital transactions as well as in the online space.

The online space introduces a host of threats and attacks. With blockchain, all of this may be fixed quickly mainly because of the security it offers. Encryption algorithms prevalent in this tech is quite impossible to penetrate by cyber attackers.

If different sectors unhurriedly start implementing blockchain framework into their system even from today, the impact would be tremendous. The only hindrance is with respect to the regulations it faces on an authoritative level. Apart from this, it is expected to grow rapidly. The good news is it has paved way for more jobs. As of now, blockchain-related jobs are growing by a staggering 2,000 percent. Furthermore, these jobs are paid higher than usual tech jobs.

As a consequence of rising jobs and better pay, chances are that blockchain will pervade the Indian ecosystem regardless of its sectors or economy.

Top Indian Startups In The Field Of Blockchain Technology