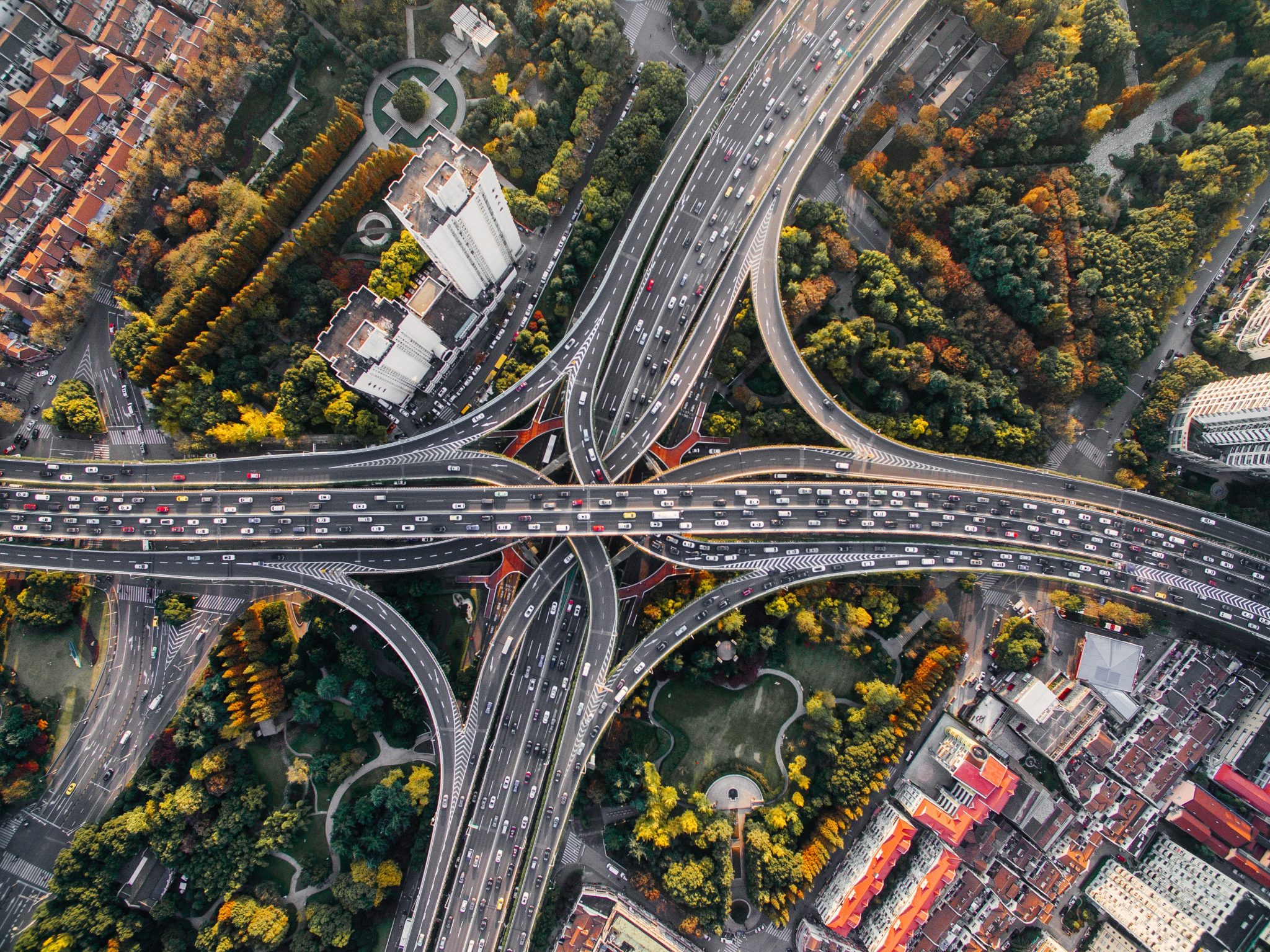 With the number of deaths caused by road-related issues and accidents reaching 400 per day in countries like India, it has become imperative to find solutions to minimise road fatalities.

Added to this there is also loss of time for daily commuters. Nearly 180 hours of productive time for the average U.K. driver last year whereas the U.S. drivers lost nearly 100 hours. The time spent on the roads is a direct indication of loss of productivity of a certain employer to a company, increased consumption of fuel and exposure to pollution. The list is endless.

To tackle the never-ending traffic woes, a Czech based startup RCE Systems proposes an aerial solution to troubles on ground.

Aerial Monitoring overcomes the limitations of traditional methods of traffic data collection due to its mobility, complexity, and ability to cover large areas. Airborne sensors provide a sufficient amount of data to enable vehicle location and movement monitoring; however, further processing and evaluation of the data often require tremendous effort.

DataFromSky is a new specialized solution for automatic analysis of traffic activity in aerial videos which RCE Systems looks to implement on large scale to solve accidents and traffic congestion issues.

How Do They Do It

The traffic flow is monitored by computing macroscopic flow characteristics like:

These specialized neural networks can then recognize objects of interest and continually track them in video footage.

The data captured via this AI process is used in numerous research projects, enabling deeper analysis of object interaction and new behavioural models of drivers in specific traffic situations.

The Datsky platform that powers RCE Systems is robust because of the follows:

According to a 2016 study done by IIT Delhi, National Highways comprise only 15% of the total length of roads in India but account for 33% of the fatalities. Trucks and buses are involved in about 70 per cent of fatal crashes in both rural and urban areas.

Collecting raw unstructured data varies from country to country. It is not just the lane direction and crossroads, but the erratic and inconsistent driving routines of a typical Indian rider that are also to be taken into consideration.

In India, the Ministry of Civil Aviation has been working for several years to establish a world-leading drone ecosystem in India. There are also well framed regulations in place that would keep the foul players in check while guaranteeing the incessant inflow of technological advancements

Developed countries have already embarked on a non-human technological journey to alleviate fatal human flaws, however developing economies like India, still have to catch up. With the advent of drone technologies and the improved accessibility and awareness of algorithmic driven solutions, India doesn’t have to wait for roads or the people to get better.