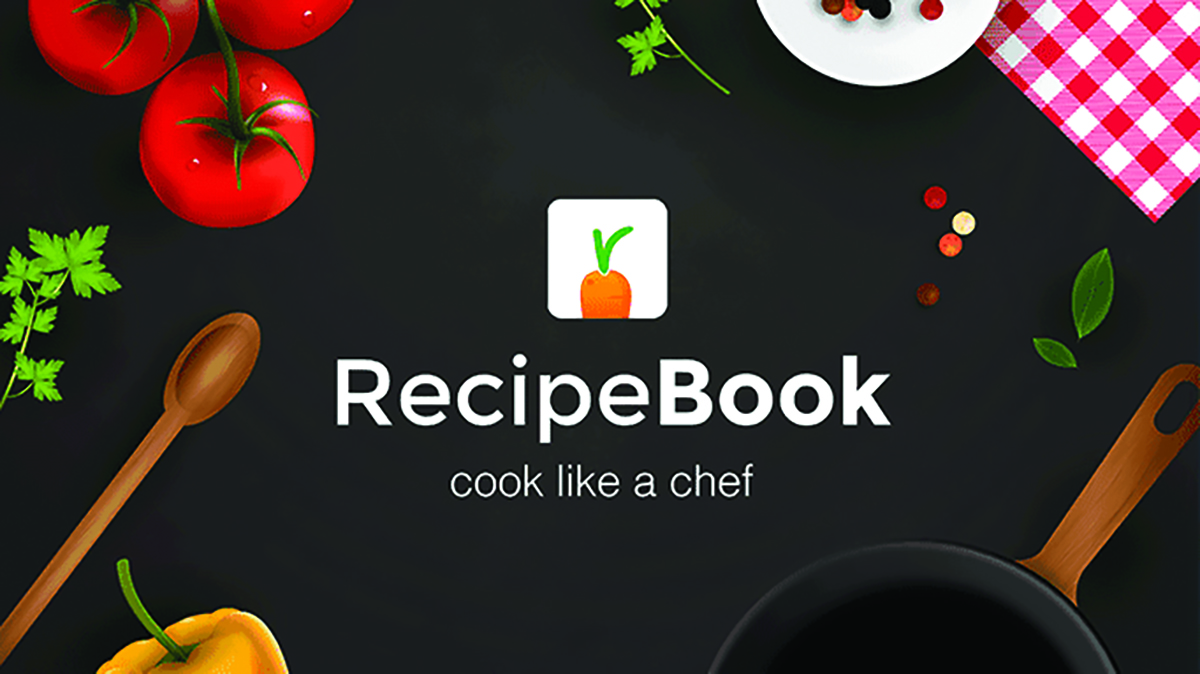 Brainstormed out of three bachelor’s kitchen conundrum, ReceipeBook is an intelligent cooking app that runs on the principle of artificial intelligence. A startup with an interesting concept and an equally interesting name, is one among the six interesting startups that made it to Google Accelerator programme.

AIM caught up with Anoop Balakrishnan, one of founders of this interesting startup to know how the company is exploiting the technologies like artificial intelligence, deep learning and computer vision in its working.

The idea and the execution-

“Our journey was tough with so many ups and down”—begins Anoop Balakrishnan, on being quizzed about the journey so far. “Recipe Book wasn’t our primary project. We stumbled upon this idea accidently, as we were working on artificial intelligence for last couple of years”, he adds. The other two founders are Nikhil Dharman and Arun Ravi, who were all batch mates from engineering.

He further shares that while they were staying together in an apartment, cooking was always an issue. “Being bachelors we didn’t know what to cook with the items and ingredients that we had. At this time, we tried different apps and books that could come as a rescue, but searching recipes with the available ingredients was a taxing task.”

At that point of time when these roommates, who were working on AI platform as a service, thought of exploring this very subject of expertise as a help for cooking. While they were developing NLP and Computer vision APIs for developers, Nikhil Dharman, during their routine cooking schedule suggested— “Why don’t they try deep learning computer vision for searching recipes?” It was the “Eureka moment” for these developers that led to the founding stone of RecipeBook.

The trio had earlier built a humanoid robot with artificial intelligence during their graduation and got fascinated by artificial intelligence. This is when they started a company called Agrima Infotech, that got incubated at NASSCOM Warehouse. Kochi. They started off with developing Personal Assistant APP and their first product was VIKI for Blackberry, which is a Siri like personal assistant app for Blackberry 10, a project that was funded by Blackberry. Balakrishnan says that though we started building virtual personal assistants for enterprises, our focus has always been on core AI.

The way ahead wasn’t easy-

Now that the Dharman had suggested the idea, the other two weren’t quite convinced. “We didn’t quite get when Nikhil said- imagine you snap an image of ingredients inside your fridge and you get the best suggestion of the recipes to be made out of those ingredients”.

The team however got going with his idea when they tried a small prototype where they built a recipe app to showcase their technology. That’s how we all see the app for RecipeBook today.

Understanding the tech behind it-

Balakrishnan says “Our expertise is into deep learning computer vision and the main component of deep learning systems is data, which is in the form of millions of images that RecipeBook users have uploaded into our platform. We have reused these images for training our system and we are now ready with Food Vision API for developers.

The company claims that theirs is the world’s first dedicated food vision API for recognising and understanding food items, which is capable of recognizing 700+ items including popular fruits and veggies, cookies, and selected FMCG products. It is worth noting that Food Vision API can be used for building computer vision solutions in Retail, Food processing, IOT smart refrigerators and smart ovens.

RecepiBook uses artificial intelligence for recommending right recipes to users. “We track user behaviour for a certain time and segment the users automatically, and over a period of time the app learns user preferences. With these learnings the app suggests relevant recipes to users”, shares Balakrishnan, who believes that availability of skilled resources is a one big challenge that they face. They are currently working with the leading retail and food companies, where they use their image recognition APIs for solving problems. With the power of foodvision API, the refrigerator can suggest recipes to users with ingredients inside. “A Retail chain in US is planning to use Food Vision API to explore the possibilities of building Amazon Go kind of set up”, he adds.

The other offering by the company is Shake n Make, which along with Snap n Cook is made to solve “what to cook” problem. Shake n Make uses data intelligence to prioritise the recipes according to user preference.

On being asked about the technology trend that he sees emerging in the space, Balakrishnan says “People are moving from machine learning to deep learning. Before we used to create the rule and asked the machines to follow those rules, but today machine itself is capable of creating their own rules with the kind of data we feed in.”

The team has already been working on deep learning and reinforcing learning in image recognition, this startup is just a step ahead to it.

Believing that their product has reached the stability benchmark right now, the startup wants to focus on scaling up and generating revenues, in the coming two quarters. That being said, they are also looking to focus into US market and partner with the leading FMCG and retail companies. They have raised 420K USD from an US based Angel investors in Feb 2017, which the team plans to use in building the team and improving the product.

How Bangalore-Based SnapBizz Is Helping Kirana Stores To Turn Smart