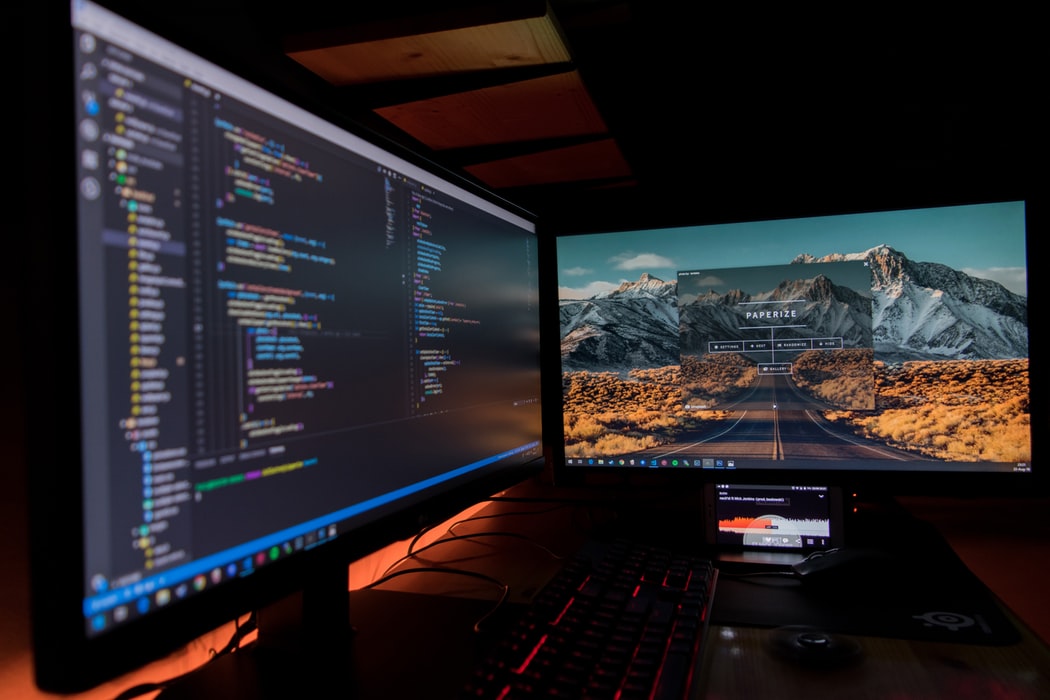 Top 7 Tech Webinars You Must Attend Before 2019 Ends

While programming languages like Python, R and Swift have been around for a few years now, Shell Scripting has been in existence for more than two decades. Bash Shell is the most popular one amongst types of shell scripting. However, Shell Scripting is little known to data scientists, and the command-line tools for various analytics as well as data science tasks are even further shrouded in mystery. With the help of Shell Scripting, data scientists can build data pipelines. To do this, they need to use several command-line tools which are also known as filters.

Some of the important command-line tools for data analysts/scientists are mentioned below:

Awk is one of the most popular command-line tools for building shell scripts. This command searches for text-based files or data and is basically used for generating information or manipulating data. It also allows users to implement numeric functions, string functions, logical operators, etc. It is useful for the transformation of data files along with creating formatted reports.

Syntax: $cat filename (This command will show the content of the file)

This command is basically for cutting out the sections from each line of files and drafting the outcome to standard output. It can be applied to not only cut data from file formats like CSV but also cut portions of a given line by byte position, character, and delimiter.

The find command-line tool can be used to find a file or a directory in order to perform some specific functions on them. It supports searching by file, folder, name, creation date, modification date, owner and permissions.

Syntax: $ find [where to start searching from] [expression determines what to find] [-options] [what to find]

Gnuplot is a portable command-line driven graphing utility which is used for visualisation of various mathematical functions, data as well as web scripting. It can be used interactively to plot functions and data points in both two- and three-dimensional plots in many different styles and many different output formats. It can also be used as a scripting language to automate the generation of plots.

Global Regular Expression Print or grep is a command-line tool which is basically used to search for a string of characters in a specified file. The grep filter searches a file for a particular pattern of characters, and displays all lines that contain that pattern.

How Machine Learning is Used with Operations Research?

Shuffle or shuf is a command-line tool for generating random permutations in Unix-like operating systems. This command can be useful when working on arrays. It usually shuffles the lines in a given file and writes the result to standard output.

Sed command-line tool is basically a stream editor which performs a number of functions like insertion, deletion, replace, find, etc. It also helps in editing files without open the file. It supports regular expression which allows it to perform complex pattern matching.

Top 7 Tech Webinars You Must Attend Before 2019 Ends