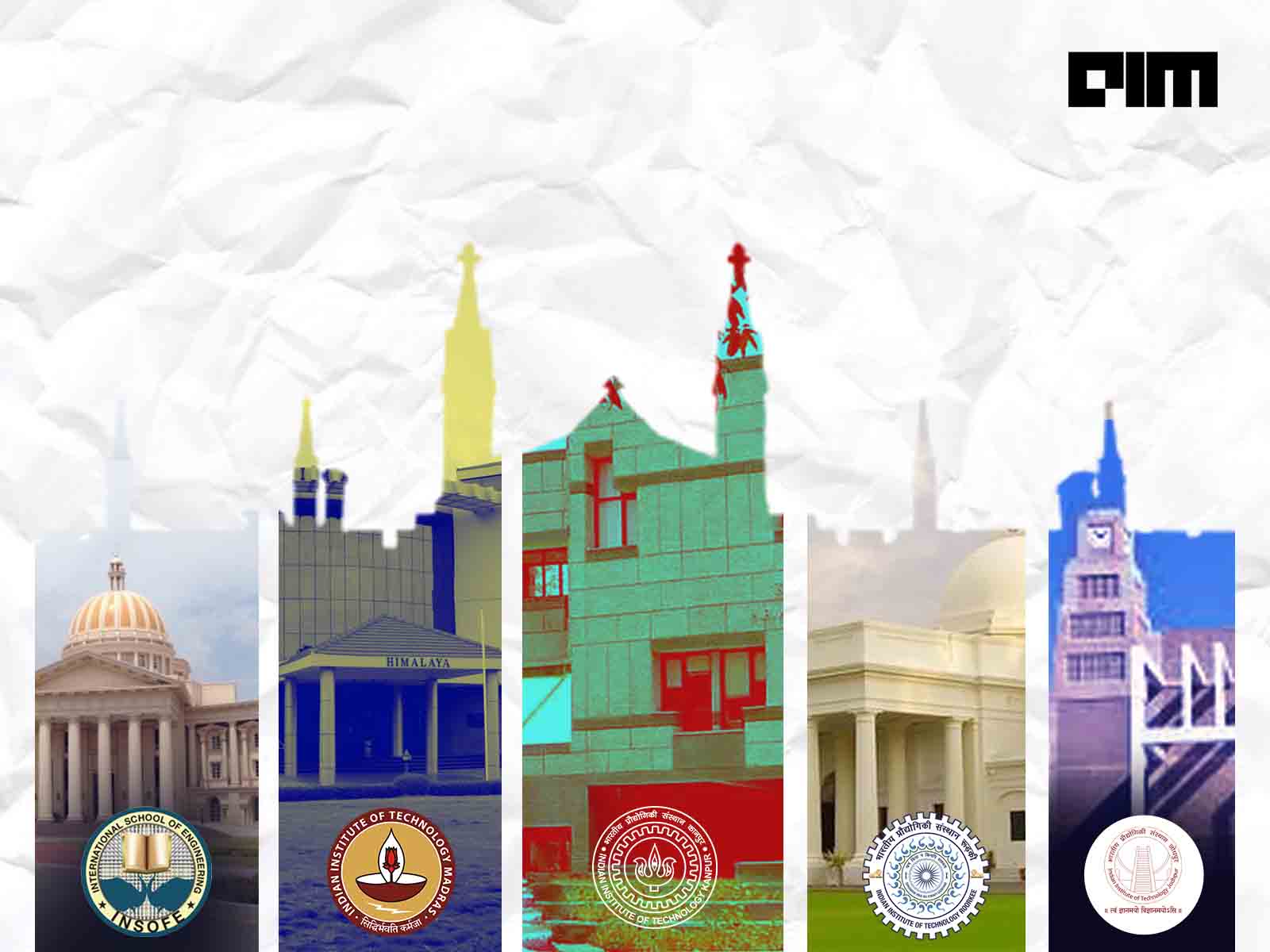 While normal education suffered a standstill in 2020, there were a lot of online courses and programs that were initiated by some of the most prestigious institutions as well as big tech giants so that the process of learning and skill development doesn’t suffer. As the trend has been for a few years now, some of the most interesting initiatives were seen in the field of data science. In this article, we have listed some of the prominent data science education programs and initiatives in 2020.

Microsoft, in collaboration with Netflix, has launched three new learning modules on beginners concepts in data science, along with machine learning and artificial intelligence. The design of these courses is inspired by the Netflix original film — ‘Over The Moon,’ where a young girl Fei Fei, who builds a rocket to the moon, embarks on a mission to prove the existence of Moon Goddess.

Like the film, the modules are based on different missions — a moon mission using Python Pandas library, predicting meteor showers by Python and VC Code, and recognising objects in images using Azure Custom Vision.

Stanford invited experienced candidates in machine learning and statistics with a biological background to participate in a project to study the biology and epidemiology of the COVID-19 virus. This project class will investigate and model the virus using data science and machine learning tools.

The Rennes School of Business, France, in partnership with the International School of Engineering (INSOFE), India, has launched the world’s first Doctorate in Business Administration (DBA) in Data Science this year.

This program is aimed at aligning data science to a business and for building state-of-art decision support systems or automation tools to solve business problems.

The program deals with the data and digital aspects of a business. Students, undertaking this course, will design, build, and deploy systems that combine several digital technologies. It will help graduates lead teams of specialists from the fields of IoT, blockchain, cybersecurity and big data.

In 2020, different IITs have also announced various interesting courses, degrees, and programs in data science. Some of the most prominent ones are:

Post-Doctoral Fellowship At IIT Madras: In August, the Robert Bosch Centre for Data Science and Artificial Intelligence (RBC DSAI) at IIT Madras called for application for the post-doctoral fellowship program into areas of Data Science, artificial intelligence, and other allied application domains. As per the notification, the selected candidates would be able to take up research on topics related to deep learning, theoretical machine learning, network analytics, reinforcement learning and multi-armed bandits, natural language processing, the system architecture for data science, and financial analytics, among others.

IIT Madras’ BSc In Data Science: In August, IIT Madras announced that it would be bringing a unique online degree and diploma-level programs for data science and programming. This program consists of three tiers. The first is a foundational program, followed by two diplomas in the second year. Interested students may continue to the third year, which allows them to opt for specialisation. Upon completion of the three years, candidates are awarded a BSc degree.

IIT Jodhpur’s Undergraduate Program in Data Science: IIT Jodhpur launched a new BTech degree program in data science and AI for the academic year 2020-21. This program consists of courses in computer science, mathematics, AI/ML, data science, and their related applications. Further, this program will also allow students to opt for specialisations in visual computing, language technologies, socio-digital realities, among others. They will also have the option to take up MBA(tech) in the fifth year to receive a dual degree from the School of Management and Entrepreneurship.

PG Certificate In Data Science From IIT Roorkee: IIT Roorkee collaborated with TSW, Executive Education arm of Times Professional Learning to launch a post-graduate certificate program in data science and machine learning. Designed specifically for working professionals, it is an 11-months program that has ten modules. For the last module, candidates are given the option to choose a specialisation in computer vision and image recognition, speech recognition or data engineering.

The programs will be launched in early 2021.

The programs will be launched in early 2021. 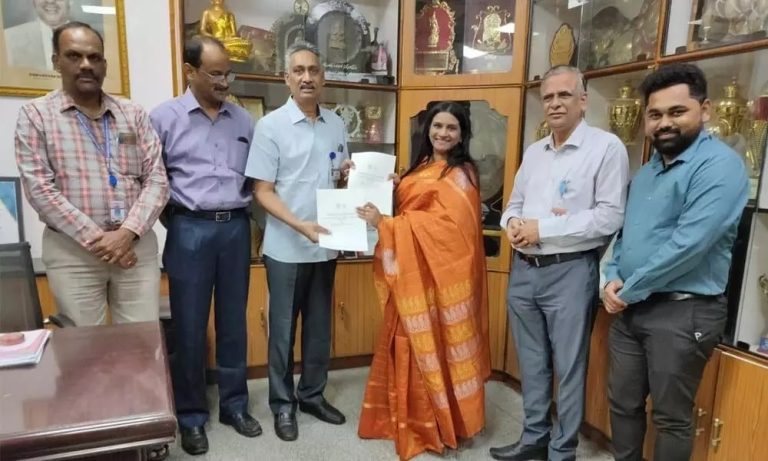